We just finished an incredible 5 day immersion with master Dutch artist Pieter Weltevrede to learn the rarely taught Water color wash technique. See the photos as just a few examples of his latest works. These are water colors, folks. No other technique in the world can illicit this level of depth, detail and realism in water color. This was taught to Pieter Weltevrede by his now deceased teacher, Harish Johari, who was a renowned author, sculptor, painter and teacher of ayurvedic priniciples… Continue

Brooklyn, NY - As part of his mission to… Continue iPeace is the fastest growing peace network. Two month after launch it enjoys the contribution of more than 11,000 people.

Exhibit your peace art in our coming virtual permanent exhibition. 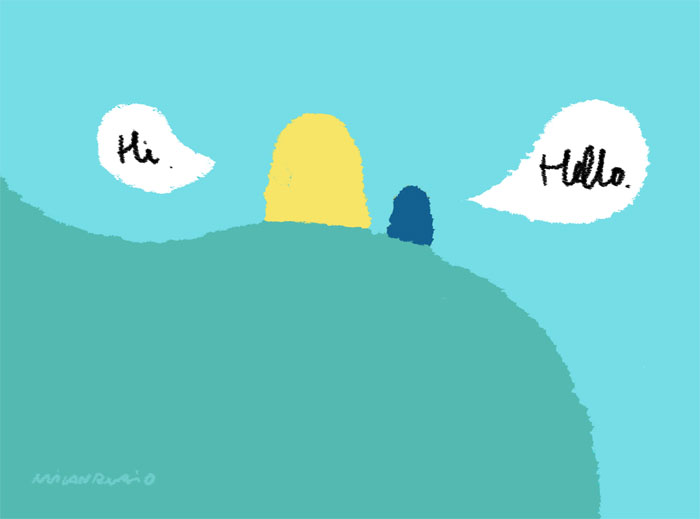 TO : is an Art and a Social project. It gathers an Art Exhibition and an Donation Programm
It is organised by Jules Bay (aka Cansei, urban artist and Art curator in Lima / Peru) and
Jérome Castro (aka Hellofreaks, graphic designer and… Continue

Most of you know iPeace network. If you don't, please check it out here: http://ipeace.me

iPeace is the fastest growing peace network today. We already number more than 11,000 and are growing steadily.


We have an idea, and maybe you can help.

We'd like to have a permanent exhibition of PeaceArt on iPeace . We'd like to do that in cooperation with all… Continue 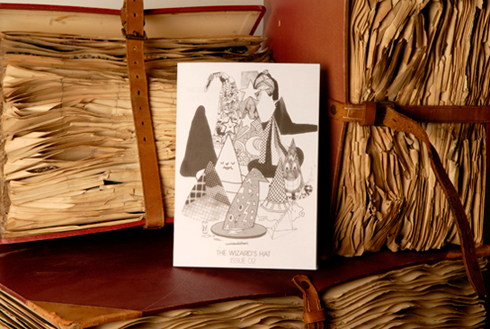 Meditaton exercise: Meditation on the Breath

A simple Meditation exercise for peace of mind:
Sit in a confortable position, even in the chair in front of the computer while you read this. Inhale and exhale a few times deeply: Inhale, abdomen out, exhale, abdomen in. Inhalte for about 4 seconds, exhale for about 4 seconds. After 3-5 breaths, let your breath flow naturally. Simply feel how the air flows in and out of your nostrils: When you inhalte your nostrils become a… Continue Right now my fiance and I are traveling in China. We landed in Beijing and toured the area for four days and now we are in Shanghai for another four. The reason that we came over here is because Michele is here for her work. She was told that she was able to bring someone along on the trip and being that we are almost married I figured I was a shoe in to be picked. And I was. But the question was this, what was I going to do while she was… Continue

I wanted to let everyone know I have my Urban Housewares up and running! Check out my Etsy shop for details and to purchase for the holidays!
soule.etsy.com

Hey Yall,
I recently did an interview with Dasco @ "the Mongrel" art Blog; talking about what inspires my art. They just launched thier new website, so take a look. @ http://themongrel.com/

hola!
i have been working on this for a while. it is now complete!
haha!

Thanks in advance for joining iPeace first global celebration for peace:

There are a million things you can do without leaving home.

Dedicate yourself to sharing your peace – 'infect' peace… Continue

This Mantra is classically used for Healing of Mental and Emotional Pain in Ayurveda. It is a Mantra invoking Patanjali, the author of the Yoga Sutra. This Mantra is also used before study of Raja Yoga and before meditation and… 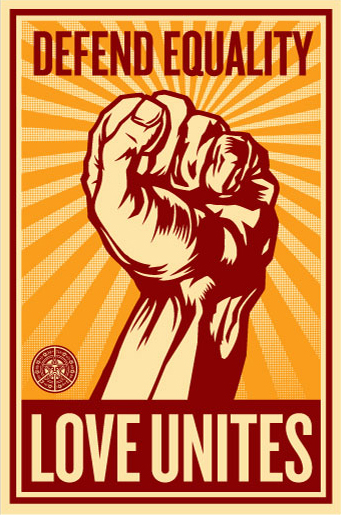 Shepard is inviting everyone in LA to attend a rally Tomorrow Sat., Nov. 15 L.A. City Hall to overturn Prop 8. The rally starts at 10:30 am at 200 N. Spring St. LA CA 90012. Anyone who believes in equality and human dignity should be appalled that Prop. 8 passed. More on Shepard's… Continue

That saddle is so F'ing hard! 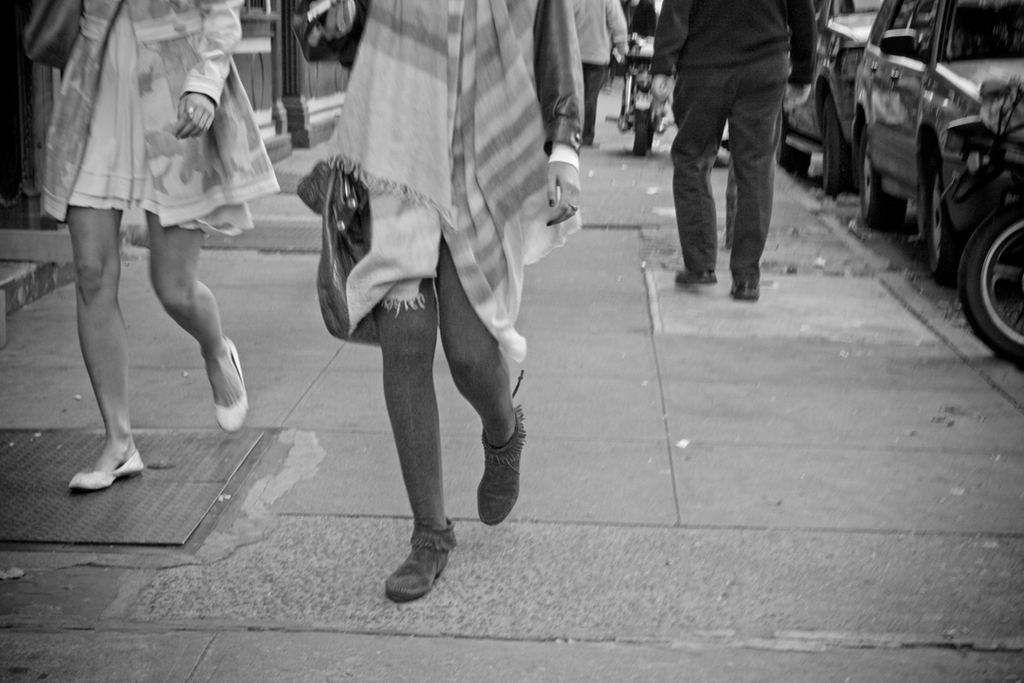 I have been MIA from everywhere as of late... I blame it on the summer, (ok fine, end of summer) procrastination, laziness, mental stupidity... fill in the blank to your preferred excuse. I have been busy with too many things, I have just been exhausted. But... I have been working, making pictures, many mixes and several writing projects all near their completion (several of which will be on the BAP blog), so say tuned. Here are some pics to… Continue Aravind Adiga was a correspondent for the newsmag Time and wrote articles for the Financial Times, the Independent and Sunday Times. He was born in Madras in 1974 and is a Mumbai-wallah… Continue

It just feels good to be in the country and witness something like the last presidential election. I feel it does in many ways shut up the ongoing criticism to my generation. I often hear the term, "coca-cola" generation when to referred to by my elders. It's the "care free, opinion free generation," as they say. I was very proud to see the youth of this country standing up for something they believed in. I felt proud to be here and to be a part of it. We, as a nation, have brought great change… Continue

The LIVEDRAW illustrations from my Guggenheim Museum performance can be seen on BAP and flickr.

This is my illustration for the book. 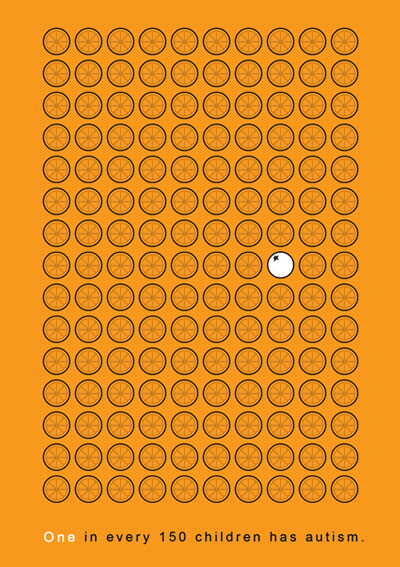 Artism is an independent organisation aiming to create a book bursting with artists/graphic designers work which will be sold to raise money for the National Autistic Society charity through the use of Art.
All you have to do is submit a piece of work to be featured within the publication, The only slight… Continue