"Give an original art piece as a gift" to someone you love, so they can feel closer to art and have art as a part of their life... That is the concept of "Art for Gifts". With the winter holiday season coming close, Ouchi Gallery will turn into an art store for 3 weeks to exhibit and sell various artists' works as gifts. We encourage local artists and craft artists such as jewelry artist, postcard artist, or ceramic artist in New… Continue

So pleased to have EuforiA on essence.com today!

Literature From the Himalayas: Muna and Madan(Translated By Satis Shroff, Freiburg-Kappel) 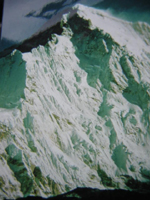 Himalayas: Abode of the Gods and Goddesses in Hinduism and Buddhism (c) satisshroff Multicolored Creations In An Accelerated Pace

”The normality is the daily, what the society accepts as a norm, the pattern every one follows by habit or tradition and the need to belong with a group or a system. Over time these norms are accepted as facts and reality. The normality has to be taken away from their daily life which I call the ordinary. They have become in a way synonymous. The ordinary is the life people live, the normality is what they accept as living.”(Edwige)
Normality as society sees it is not what Katerina… Continue

Check out the social networking site for artists where you can promote your work and expand your visibility to artists and collectors from all around the world. On MYARTINFO, you can upload your works, create a biography, find other artists and rate/comment on their works, as well as find jobs in your field in the Art Jobs section.

By creating profile on MYARTINFO, you will have a direct link to a gallery of your work for FREE to share with others. 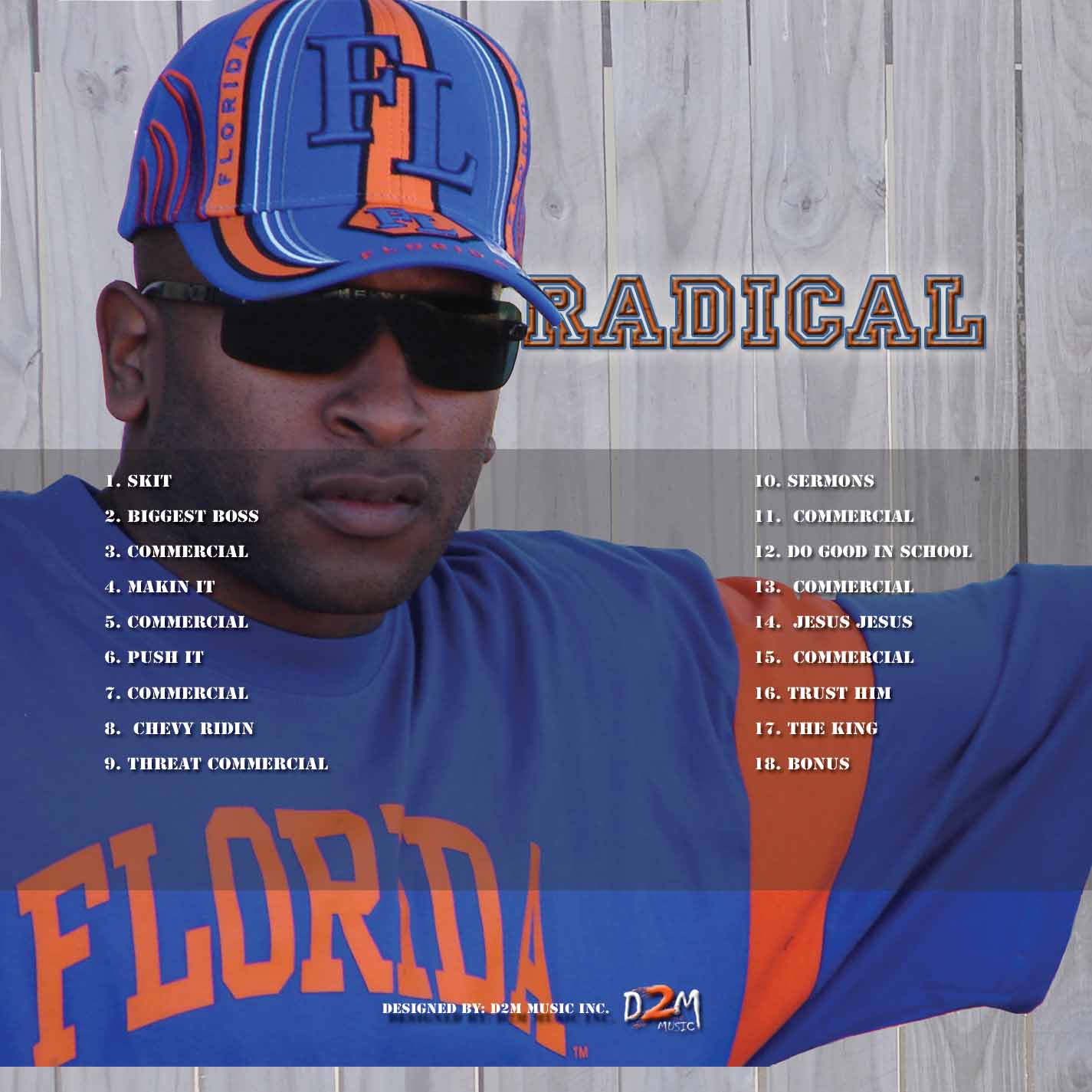 Hey everyone. My name is Randy and I am an avid bowler. I have been bowling for 15 years and love to help other with bowling tips. When not at the alley, I love being outdoors and fishing, and a big Nascar fan.
bowling help
Hook Bowling

A modest proposal--Where are the women?

A modest proposal: “Where are the women?”

Secretary of State Hillary Clinton has called for a major international effort to improve the life of women and girls everywhere, focusing on education, health, economic opportunity, the elimination of sexual violence, and giving women and girls a voice.

Violence against women and girls has been long ignored by male historians, theologians, educators, the press, and political… Continue

I thinking indie local music, improvised dance and a story everyone knows all rolled into one magical experience sure to bring all artists together.

Im looking for dancers with beautiful technique, and experience in all styles of dance. Musicians who have the new interesting track, that overflowing with truth, and un-paralleled images of love-weather it be for the good or bad- or somewhere in between.

I want to workshop and direct this piece.

A lot has happened since I joined BAP, the most significant event being a move to Norway for work. I’ve been here for a year and 8 months now. My wife and daughter joined me for a year but have gone back to the UK now.

The strange thing is that I have found it very difficult to find both the time and inspiration to work. I cant put my finger on it. I hope I have got through this phase now and I have started drawing again. Simple still life and now a series of larger biomorphs. Ill… Continue

Hi All,
I'll be responding to about 50 of the art works in the BWAC fall art show. The address is 499 Van Brunt opp Fairway in Red Hook, Brooklyn. Drop by and say 'hello.'
Steve

I am putting up a selection of the artists' postcards created especially for the collaborative project, A Book About Death, at the Queens Museum of Art as one of a trio of exhibitions celebrating the Day of the Dead. The exhibition opens on November 1st and runs through November 15. A reception will be held on November 1st from 3 to 6pm.

A Banat Swabian poetess
Was born in 1953
In a hamlet called Nitzkydorf,
Which lies in Romania.

She came to Berlin in 1987.
Wrote verses to mete out justice
To the fate of German Romanians,
Who were departed to work camps.
The other way round.