A new painting will be on the way again. Just constructed a new stretcher . Stay tuned. 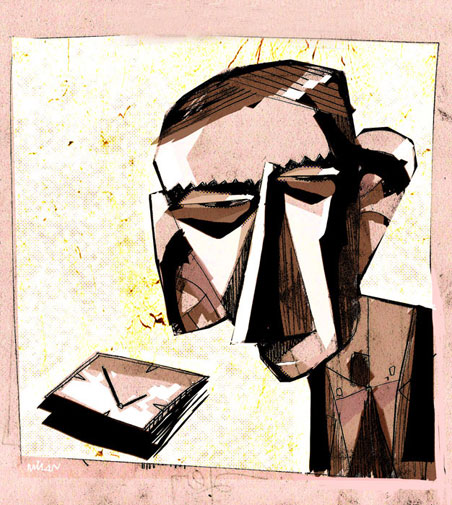 Typeface Massacre... or how we lost the revolution... Hey Folks
Come on out to Greenpoint Sat night
should be a blast!

A JAM PACKED NIGHT OF DRINKING, DRIVING AND ROCKIN!!

SATURDAY OCTOBER 18TH $5
Races start at 9pm and continue until there's no one left alive!

You don't want to miss this Friday, believe me.

Younity Collective's "Heart and Soul" exhibition and book launch is THIS Friday at 8pm. I'd love to see you! XO, dreX That calm, tame beast inside of me


The City by Milosh

Can you see my face?
My expression's erased
I'm stuck in this place
I wanna feel my face

I'm pushing through the years
These warm, younger years that brought me here
I'm… Continue The Friend Ship;
The pyramid equation
Special offer, get many for one
Sounds too good to be true?
Don't miss out on it

Back From My Journey

Aie am most pleased to be back at this Breukelen Art Project! Been away on a great trip across the sea with my friends pin cushion, my ugly and faithful dog Fred and of course Mollusc who is always close by and aie! he is a task to keep in line. He gets mighty big for my britches at times especially in the many exotic ports of call where we sought respite from the roiling sea. Rio, The Isles of Greece, Paris and Amsterdam were all a grand time but when we called on the Albinos of the Arctic our… Continue

just posted a pic of the new painting. Cross Section of Fiction: Curiosities

A friend of mine, Aaron Last, who is a fantastic videographer, put this piece together documenting my work on a recent mural located on 23rd and Dearborn in Seattle (next to Parnell's mini… Continue

Which influences if you are a graphic designer or fashion designer. does either subject influence you. and if so, in what ways do they influence you.

Or do you feel neither should influence each other. 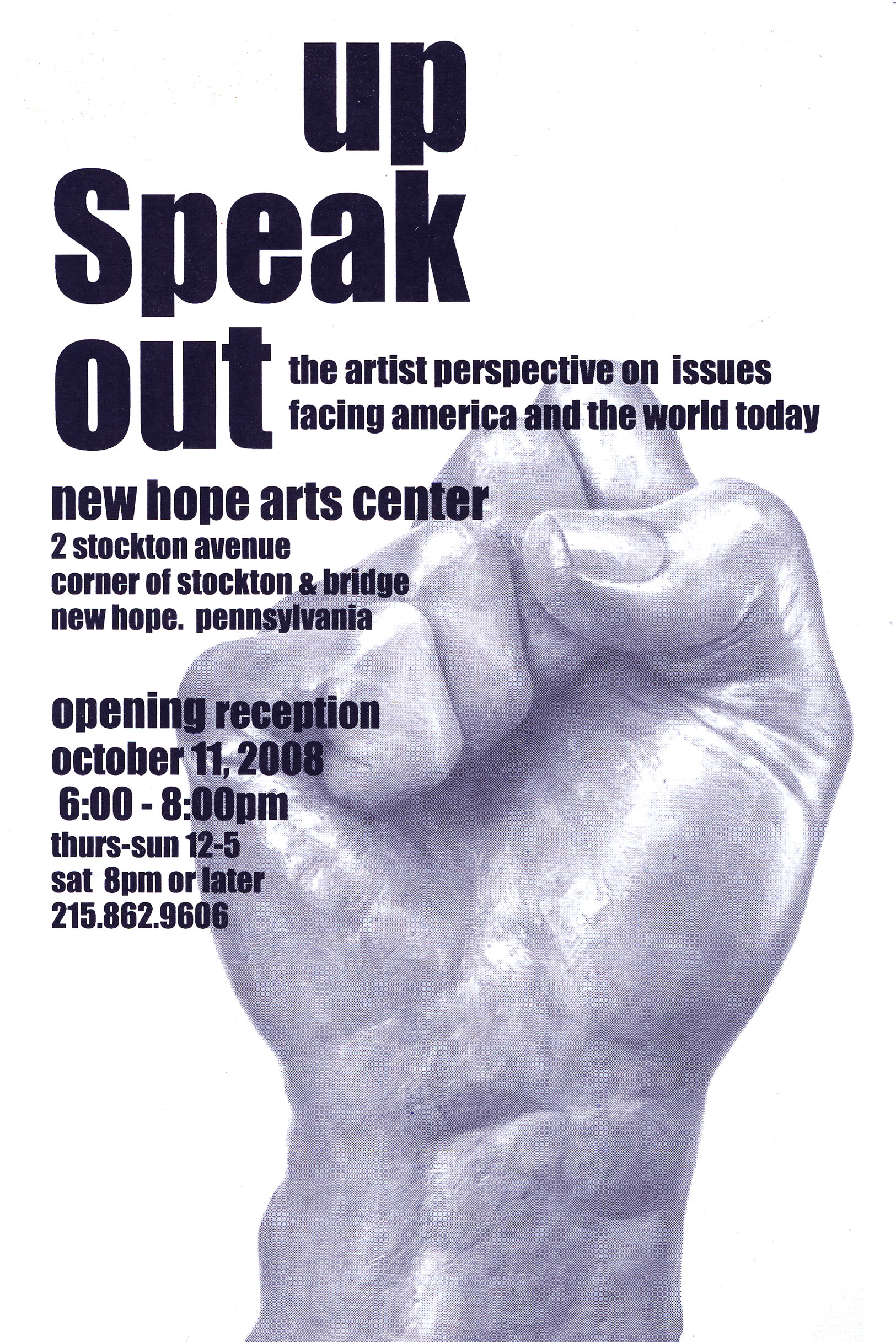 At 11 am on October 4th, 2008 Constructed Perfection will be hosting it's first public art project - ART RESPONSE!®. We are calling on the art community in and around the Brooklyn area to meet in Prospect Park with your supplies in hand. This is a peaceful silent protest where we ask that you paint your… Continue 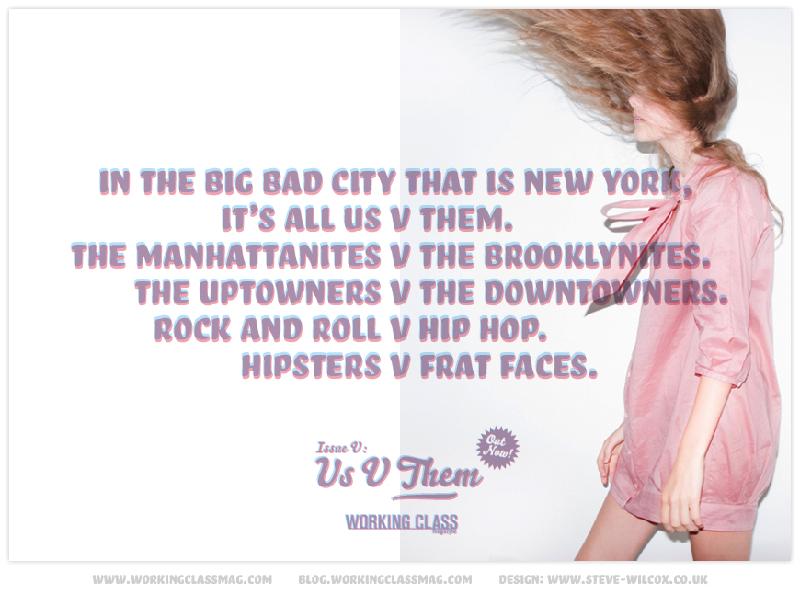 Calling all Brooklyn and New York artists to participate in this great event organised by Art Response.
On October 4th at 11 am we will meet in Prospect Park and paint a picture of what we think about the social and political situation of this country at the moment. We have to get out there and do something, and this is a good chance!
Dont miss it!