his eyes were vacant_ illustration friday_www.dionhitchings.com Artists in The Benefactor

The Benefactor strives to offer a balanced diet of literature and visual art, and we're trying to work out collaboration with motion picture and audio media as well. For now, I just want to mention those visual artists we have worked with thus far, and encourage everyone on BrooklynArtProject.com to contribute to our artistic subcommunity.

Check out my interview below.

Modern Monsters for a Crisis Halloween. 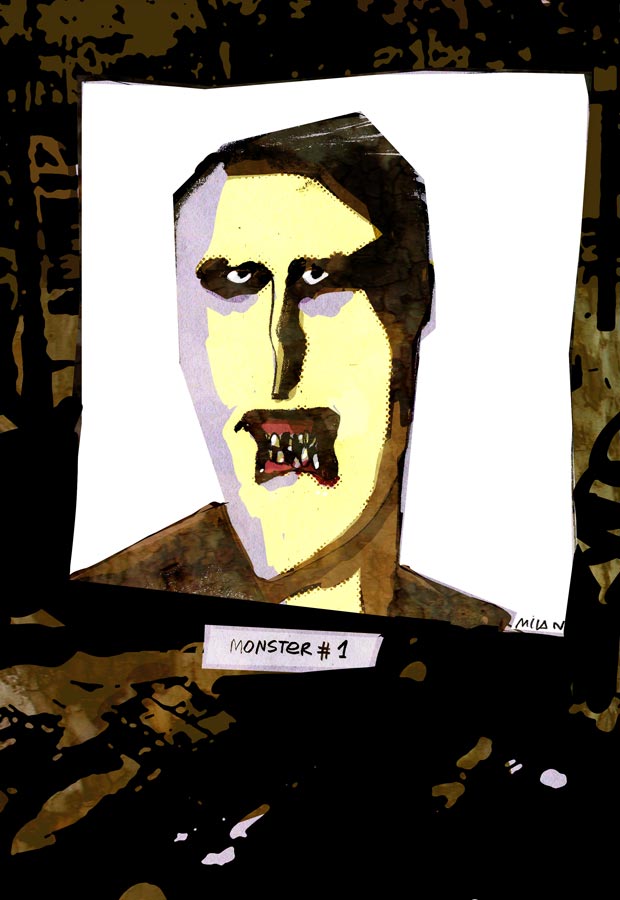 From here to see the periphery of the skull inside
yellow belt passed around the neck where flows out the time
without day nor dark store closed of the emergencies of as much
the accessories are translucent and the objects small rebuses
visible pieces to l' naked .il
She/it fixes around the flames the azure and the plain
Without attachment without timetable and without calendar
His/her body passes to the orange all in low tension
She/it is patient patient… Continue 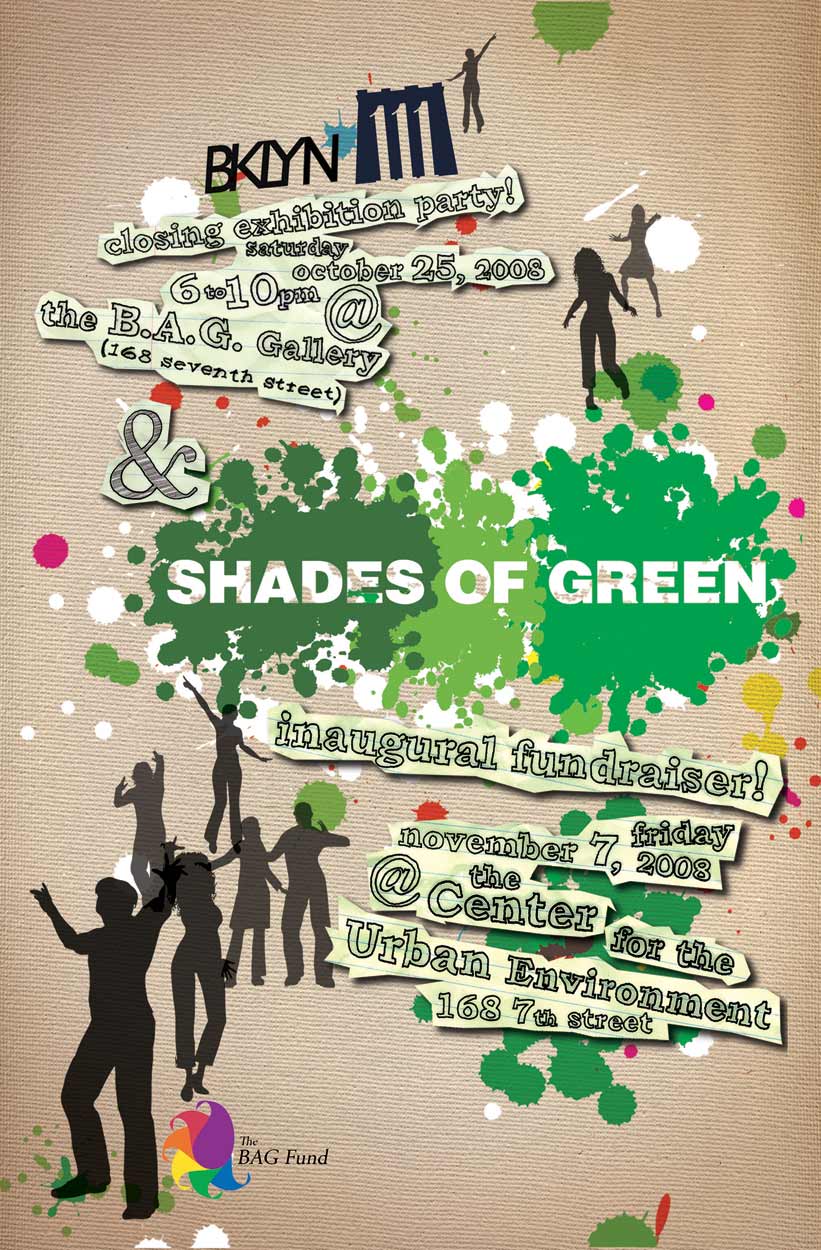 The BAG Fund is a Brooklyn-based nonprofit whose mission is to help support
the creative process by providing artists with studio space and technical
support at critical points in their life cycle. On Friday November 7th The
BAG Fund hosts its inaugural fundraiser *Shades of Green* from 8pm to 12am.
This will be a green benefit concert held at the LEED certified… Continue

Living on purpose means living a fuller, richer life in alignment with our strengths, talents and passions. Enter into a creative encounter or a dialogue with the question of "What is my Purpose?". We will use writing and art-making such as collage and drawing to tap into your creative subconscious so that your purpose… Continue

In my constant search for an artistic signature I have found that it is more fun to not have one. Seriously, in school they expect you to develop a certain style that will make your art recognizable to the eyes of others. Does every artist go through this phase? Because every time i think I found a specific style I like to create work in, I inevitably look for ways to create around it. As if I were setting game rules and I know that I'll always cheat. Why must we constantly be annoyed with who… Continue

Shivakami from Yoga Vidya Ashram Germany (Shivakami is the cofounder) is chanting the Dhanwanthari Mantra, in Ayurveda a sacred Mantra. Dhanwanthari is the mythological founder of Ayurveda, an incarnation of Vishnu. He gave the Ayurveda healing system to the world.

If you ever come to Madrid and want to practice Yoga in Madrid, you can take a Curso de Yoga, a Clasa de Yoga en el Centro de Yoga.

Dhanwanthari, the founder of Ayurveda Dhanwanthari is, according to Indian mythology, the founder of Ayurveda. He is an incarnation of Vishnu. He brought the nectar of immortality to mankind.
He taught Ayurveda system, the science of life, to selected students.
Painting of Vesna in front of Ayurveda Oasis in… Continue 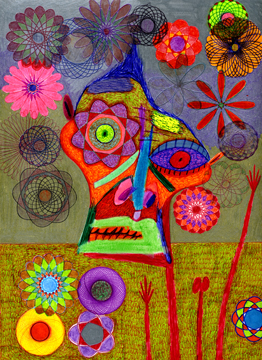 Betraying the Trust of a Model and committing a Crime to get a picture? How do the bd members Feel?

As a fellow artist I wonder what the fine members of this board feels when another artists betrays the
trust of a friend and a model, the artist asked to use me as a subject for poses so they could see
what poses they would prefer in preparation of models coming in professionally.
I was asked to be put in these poses by one of the members of this board.
I knew her/he for quite some time. This person also knew I did not like my pictures being taken for my own
personal… Continue

I submitted my girls on YayArt and guess what they need your votes!
So please..if you guys are generous enough (I know you were), give
"Stay" a little boost. Thanks!!! 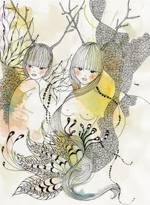 What can better describe iPeace than:

What one sentence best describes your idea?

When my loves eyes are lowered 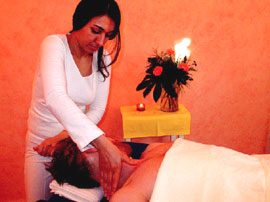 The first cut is the deepest...

tank.tv is inviting submissions from artists who wish to be considered for two week solo exhibitions on www.tank.tv.

In 2009 tank.tv will be hosting an ambitious series of solo shows from established and emerging artists working with the moving image. We would like to allocate 3 of these shows to artists who respond to a series of three open calls for entries. You must have a body of work consisting… Continue