In episode 111 of Janey Godley’s podcast the mother and daughter comedy duo discuss Rape and the political/social comments surrounding the issue. Ashley reads more of her teenage diary and answers the podcast questions.…

In episode 110 of Janey Godley's podcast the comedy mother and daughter duo get chatty about this week’s news. Ashley gives us her opinion on Prince Harry's shenanigans in Las Vegas and her hatred of ukulele comedy.

Janey talks about the George Galloway/Akin…

The Kerala Gods Own Country is situated on the Malabar Coast of southwestern India was formed on November 1956. Kerala is known for its sun-birth beach and the sky-kisser hill stations. The Kerala state is surrounded by Karnataka to the north and northeast, Arabian Sea towards the west and Western Ghats on the East. Thiruvananthapuram is the capital of the great place Kerala. Kochi and Kozhikode are…

@Galllery and AlleyNYC are proud to present:

This will mark the first ever functioning art gallery hosted w/in a co-working space! @Gallery is extremely excited about the possibilities involved with…

Edinburgh had been basked in sunshine when I arrived last week. I kept staring up to the sky wondering ‘what is going on’ and when it will batter down with rain. (The answer was -a short shower after I got my hair done obviously).

In episode 109 of Janey Godley’s podcast the comedy mother and daughter discuss fringe shows, comic books, comedians and it includes an interview with writer Neil Gaiman and musician Dean Friedman.

Where to Find Cat Weaver 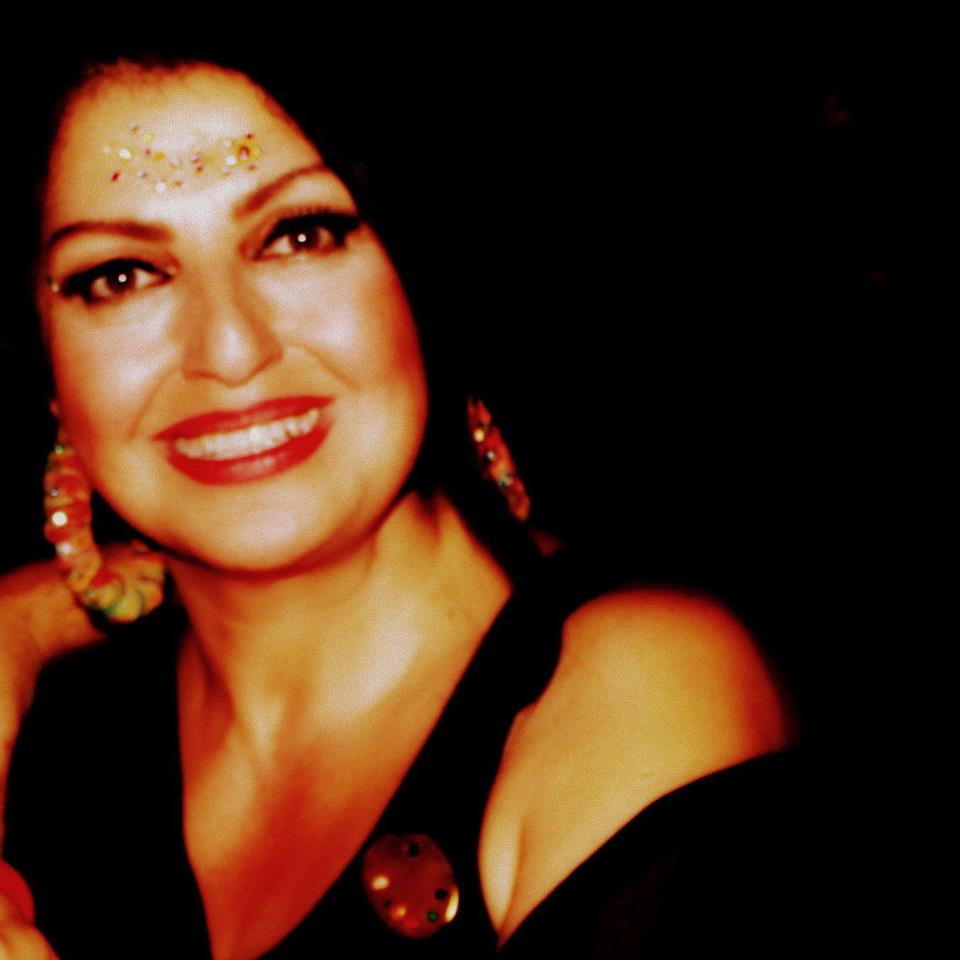 In episode 108 of Janey Godley’s podcast, the comedy mother and daughter duo let rip about Piers Morgan, the National Anthem and the bag piping event in Glasgow.

loft artwork on the move

Tales from the Fringe Bank one

This is the second year I haven’t done a one woman show at Edinburgh fringe and am thoroughly enjoying the freedom of it all. I have done 10 years of shows sometimes 3 full hour shows a day and loved it but never dared to go see much as I was always focused on my own work. Performing makes you selfish and needy so not doing a show makes you open and accommodating.

The Animals Art Exhibition Now Online and Ready to View Light Space & Time Online Art Gallery is pleased to announce that its August 2012 art exhibition is now posted on their website and is ready to view online.  The theme for this art exhibition is “Animals” and artists were asked to apply to this competition in July by submitting their best animal art for inclusion into the gallery’s August online group exhibition.

In episode 107 of Janey Godley’s podcast the mother and daughter comedy duo debate the recent Twitter furore of diver Tom Daley and the fall out that occurred. 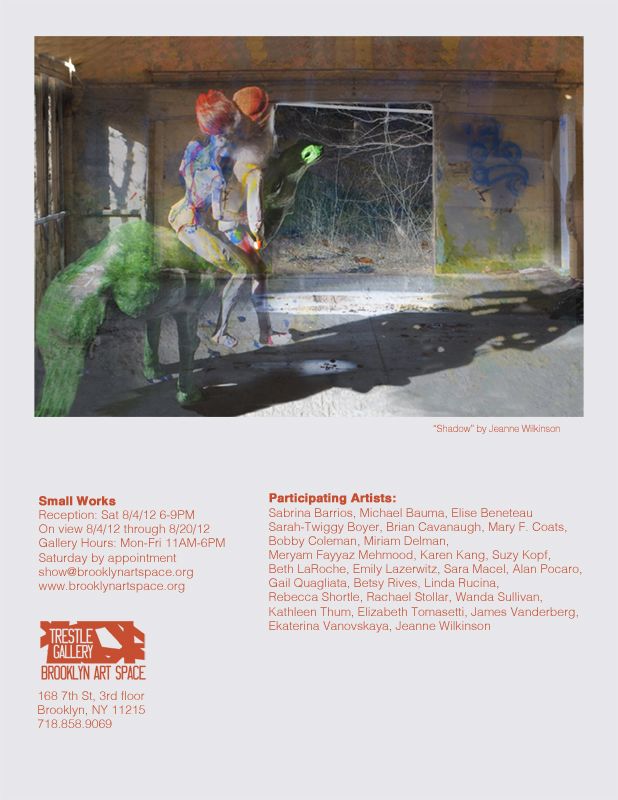 On view through Monday, August 20th