« The Dam » is a 22-minute long suite in 8 movements that uses the metaphor of water flowing from source to ocean to illustrate the process that we affectionately refer to as life.

Urban Legends, the Other and the Dream Shadow

“When you stop running from your demons they will become Angels and guide you toward the light” , Danny Aiello as a Chiropractor, in “Jacobs Ladder” 1990…

In 1516 Sir Thomas More conceived Utopia as a fictional island
in the Atlantic Ocean constructed as an ideal society. The name, from Greek
origin, means no-place. Eutopia on the other hand, originally means a
good-place. It is speculated that More was aware of the double entendre.
The word utopia has come to mean the…

Daily Keemo. 8.30. From Mississippi, With Love

(Detail from "The hares and frogs" by Wenzel Hollar)

The Lepufology Project is the story of Jack Babbitt, regarded as one of the world’s most trustworthy investigators of the paranormal,… 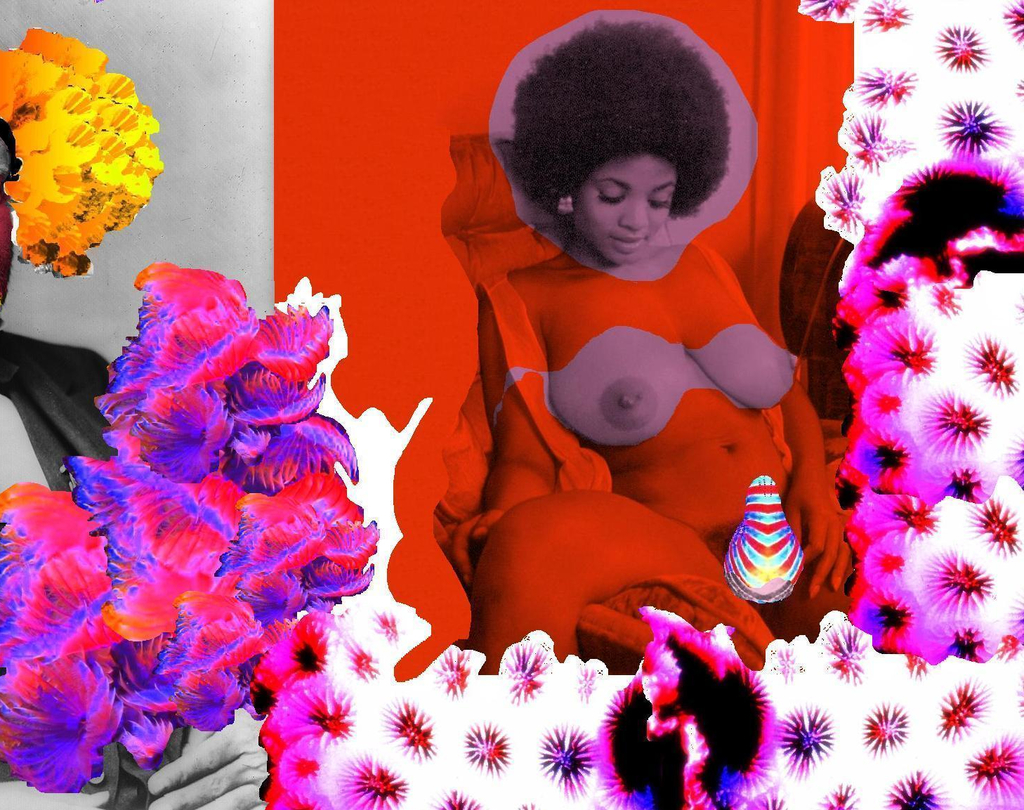 Watch Sean Desmond's specially made video of The Tenderloin Project. The 99 Gallery will be having an exhibit on the September 17th displaying Sean's work so if you want to see his work first hand stop by. Our gallery is located in Williamsburg on 99 North Tenth. If you have any questions please contact us at info@ninetyninegallery.com


The Tenderloin Project from 99gallery on…

("Maitreya the Conqueror" by Nicholas Roerich)

I read the The Tibetan Book of the Dead twice. I started with a French…

« Creeper » is an allegory wherein destructive mental processes are compared to creeping plants. The piece depicts four stages of a confrontation between creeper and host : introduction, growth,…

Sorry am late but I have an excuse!

Am STILL at the Edinburgh Fringe…its seems like ten weeks instead of four let me tell you. I have bonded with the white Scottie Dog called Hector who lives in our cobbled stoned mews area, he has a floppy ear and wee black button eyes and chases squirrels and loves cuddles. I am addicted to the dishwasher in the three floored mews we are staying in and I adore the juicer.

The shows have been awesome, I have bitched and whined about the McEwan Hall which seats over 1,000 folk sucking… Continue

welcome to my blog..... here is where i will post the progress that i make when i apply to art school and also when i do any new art work

The Lepufology Project is the story of Jack Babbitt, regarded as one of the world’s most trustworthy investigators of the paranormal, whose unfaltering curiosity for the mysterious leads on an international chase seeking bizarre rabbits…

Daily Keemo. 8.23. Portrait of the Devil With Clouds, Sun and Tree

Portrait of the Devil With Clouds, Sun and Tree

Another from the devil series. I know it is contrary to popular belief but I am sure the devil loves the sun and clouds and… 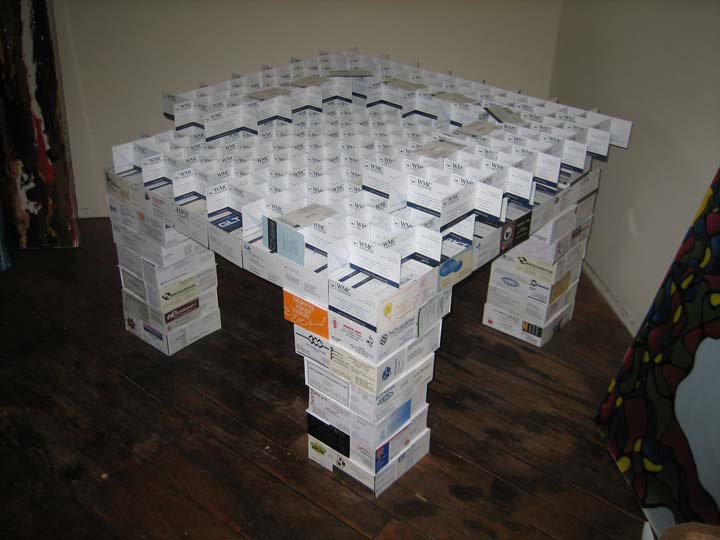 During Week 4, I became aware of the magnitude of the project I started. I crossed the 1000 card milestone and I realized that I truly only began constructing. With a need of 4000-5000…

« Between Worlds » is a composition that started as a song entitled « Requiem » which was written in response to the deaths of my father and maternal grandmother, both…


Take a look at my newest blog post for B&H Photo, I give some tips on successful street photography and share some of my favorite images.
I hope you all like it.
Click here for article.
All the best to you all.
Sara

Into The Ashram (revisited - with poetry)

« Into The Ashram » is the first chapter of the « Entering The Stream » trilogy, which also comprises « The Chrome Lake » and « Leaving The Ashram. »


The composition is intended to…