Okay, I know it's been awhile again. Just drop it, i don't care. I enrolled in computertraining.com classes so I've been pretty busy. Got a new job out of it too, so my plates kinda full right now. I'm still doodling like crazy but any serious work is on hiatus. I've been dabbling a bit more lately, though, so maybe I'll have some new stuff up soon. Note To Self- Webcomic hilarity

just thought I'd let you know that a new bar has opened in my neighborhood and I was able to meet with the owners who are very into showing local artist's works. I currently have 4 paintings up in the bar and they will be there for approximately 2 more weeks.

If you are interested, reply to member Ellis on BAP and they will get back to you.

Also, if you have a chance, you should stop by for a drink and an appetizer...the atmosphere is awesome, the… Continue Slow Collision by The Deer Tracks

My design was picked up by http://andrewsullivan.theatlantic.com/the_daily_dish/2008/08/taking-back--11.html

Andrew Sullivan at theatlantic.com ... Take a look or see it here: http://storefrontwindows.blogspot.com/ 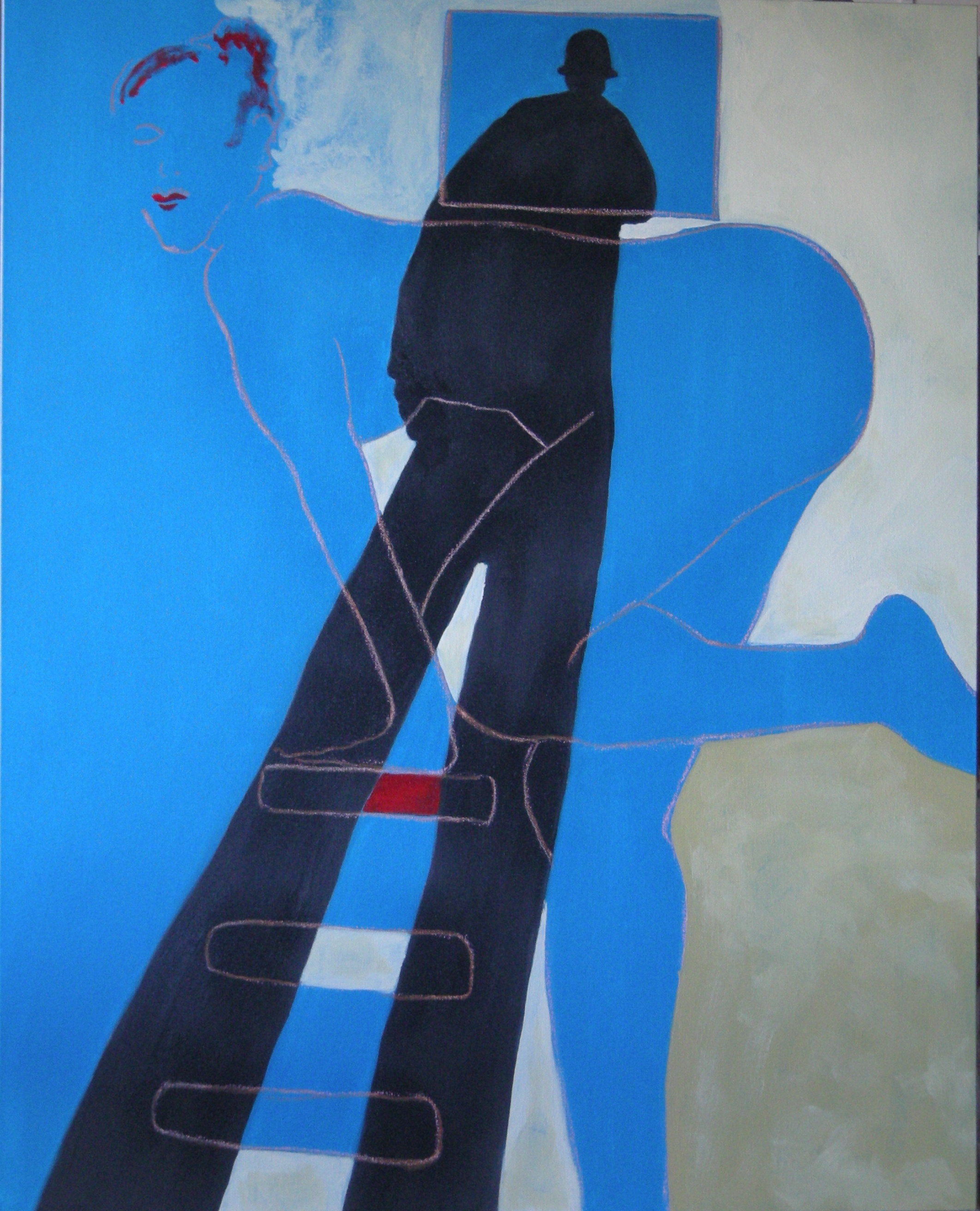 Blood, you defile me Grey yoked mind, refused release.
Skirmishes you and I. Cupped claws slice in.

The ever jester, campanile's jingle,
I do the familal dance, bowed, cheek to ground, arms outstretched.

Suckled of light until i am an implosion of dust.
Bound cosmic umbilical cord, unable to chew myself free.

I, perennial whore, open legs.
Blood, you defile me, again and… Continue 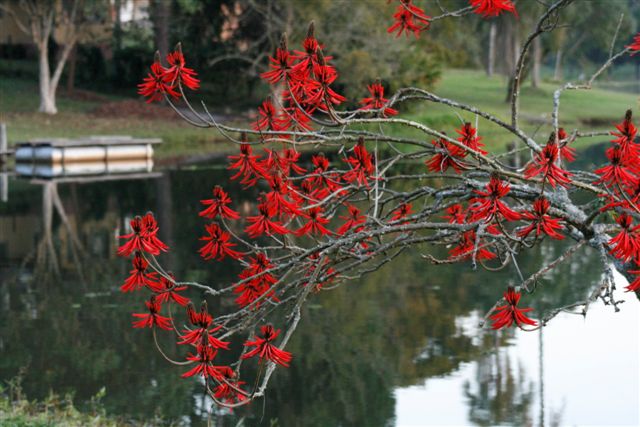 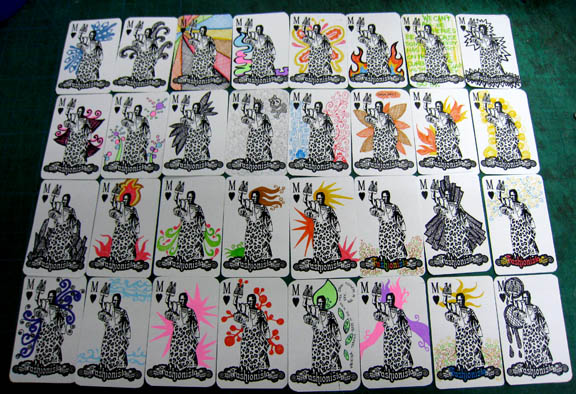 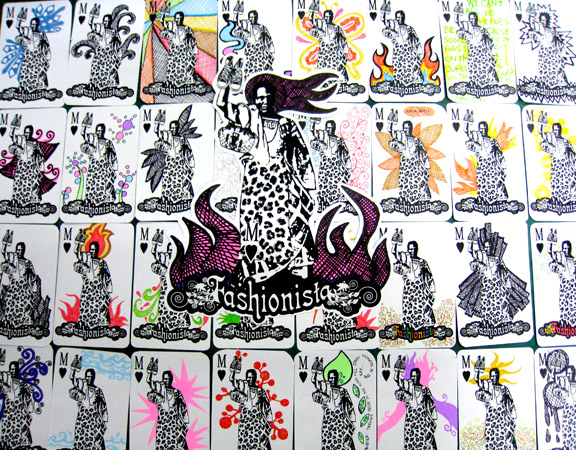 tonight there's a sticker swap in a cafe in quezon city. i got so excited, because this is the first time i'm joining so i reprinted my kashionista design and here's some of the set i… Continue

this is the piece that i mentioned my finally being able to focus on something tangible. i'm not sure how it fell together, as my head was overflowing with all sorts of things i wanted [want] to do, but it came out pretty near to what i had in mind. there were a few inspirations along the way, and i gladly incorporated them in. i didn't realize how much this would take out of me. i want to start another, but sheesh, i'm sorta back at square one [unfocused].

for an idea of size, the… Continue

[as listed on etsy]: the print used for this piece has a very… Continue

He Not Busy Living Is Busy Dying [x-posted from six06.com]

i love that quote. i loved it so much, i used it for this piece.

this shrine was something that first started out as a paper box. when i was beating myself up with "what now", i put it aside and did other things. eventually i came back to it, worked on it until an general idea began to form,… Continue

in progress : Icarus [x-posted from six06.com] i ordered this little man recently and was so happy when he arrived, i jumped right into a new piece [granted, i've got several in the works, but what's one more]. i started by taking out his organs [setting aside the heart so i could create a mold to cast duplicates from ... then promptly put aside the liver, spleen, intestines, etc, probably to never use. ever.]

when we last left our hero [x-posted from six06.com]

i had just laid the foundation for the "bones" of the sculpture. the following day i bulked up the matches, adding texture, and securing all match ends underneath a victorian looking miniature picture frame. oh joy, how i loved the way it turned out!!…

my life is anything but routine Hi Dima , how are you we are Daniel and Irina your parents neighbours from kharkov from tabolskaya 52, we were looking for your father, we are leaving now in toronto, if you can give him our phone number we would love to finally talk to him its 905 747 0712

With an increasing number of gadgets to carry around a limited number of pockets, design gurus are in a quandary. They're looking for your ideas about where you see today’s fashion & technology influences coming from to help figure it all out. You can submit your thoughts via video or email to Z Spot Now, the group putting the contest together. The best entry wins a trip to NYC… Continue

FROM TED.COM
"Brooklyn-based artist and computer scientist Jonathan Harris makes online art that captures the world's expression -- and gives us a glimpse of the soul of the Internet. Jonathan's work celebrates the world's diversity even as it illustrates the universal concerns of its occupants. His computer programs scour the Internet for unfiltered content, which his beautiful interfaces then organize to create coherence from the chaos." 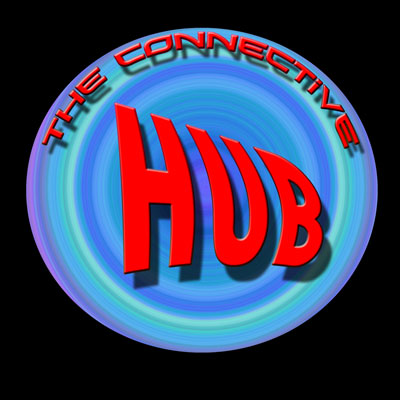 
We appologise for the network podcasting failure of this event, we did however manage to grab some footage, here's a track from the Radfax
Bands featured