▼Are You a Socially Intelligent Leader?…

You? Trying To Flex On Me? Don't Be Silly. New York City!

When it's hard to do comedy

"That's my big brother just died" I said as I looked at the Facebook update his daughter posted. Would have been nice to have been told in a more intimate or sensitive way about the passing of my beloved bro, but hey-ho this is my family we are talking about. It was New Year’s Eve 2011 and I was about to go and do a gig to a sold out celebration comedy crowd. I couldn't pull out at the last minute on New Year's Eve....and do what? Stare at the Facebook…

In episode 158 of Janey Godley's podcast, the mother and daughter comedy duo are besieged by the clammy stormy heat. This week they discuss how Ashley can pick up pencils with her toes during sex, their forthcoming gigs and top tips on how to survive the…

At some point during this past winter, I thought it would be interesting to see if I could come up with a bunch of songs that I could play on my own, without the need of a backing band. I had always wanted to try my luck at busking, but because of the demands of Poligraf, I…

The Truth Will Set You Free. But First, It Will Piss You Off.

On the Origins of Love (Act I)

I posted a discussion a super long time ago asking for recommendations for glues that would adhere oil paintings to other oil paintings.

After much experimentation the best I have found is Lineco nuetral ph adhesive. It's a liquid, not spray. It dries clear and flexible.

Not too expensive and dries pretty quickly. Love it.… "Get out there, the sun is splitting the trees" my mammy would say, it's an old Glasgow saying. I was nine years old living in the East End of Glasgow. Our school summer holidays were so different from the kids today. These pampered children who have play schemes, play dates and a collection of activities to keep them away from computers and hopefully engage them in positive social interaction. 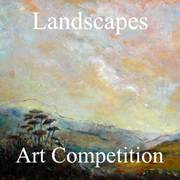 Light Space & Time Online Art Gallery announces an art call for the gallery’s 3rd Annual “Landscapes” Juried Art Competition for the month of August 2013.  The gallery invites all 2D artists (including photography) from around the world to make online submissions for inclusion in to the Gallery’s September 2013 online group art exhibition.

And again and again. It seems like I start and start but never finish. Not this time.

I've been working on a new project that I really enjoy. I've started networking and researching.

Instead of starting in the middle and getting frustrated I'm starting at the beginning. This can be done. It's time 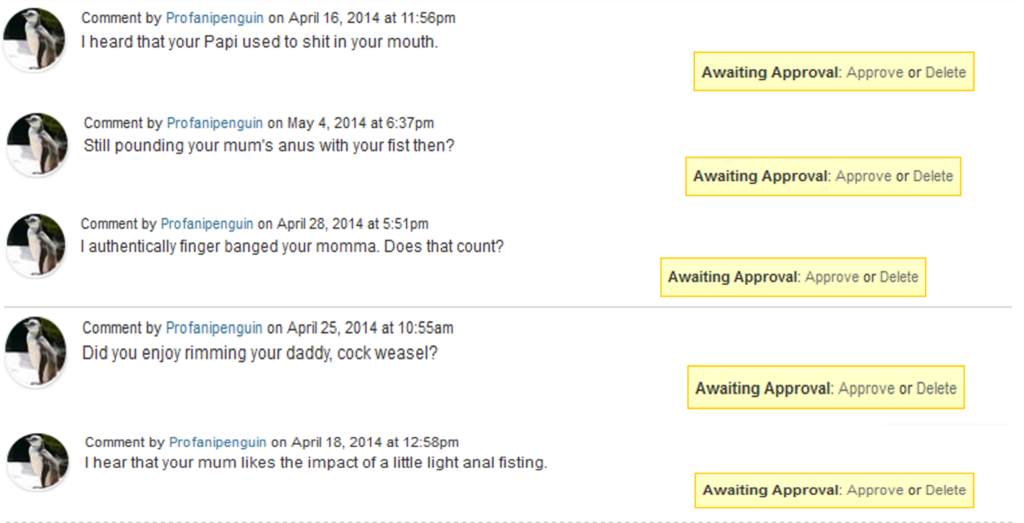 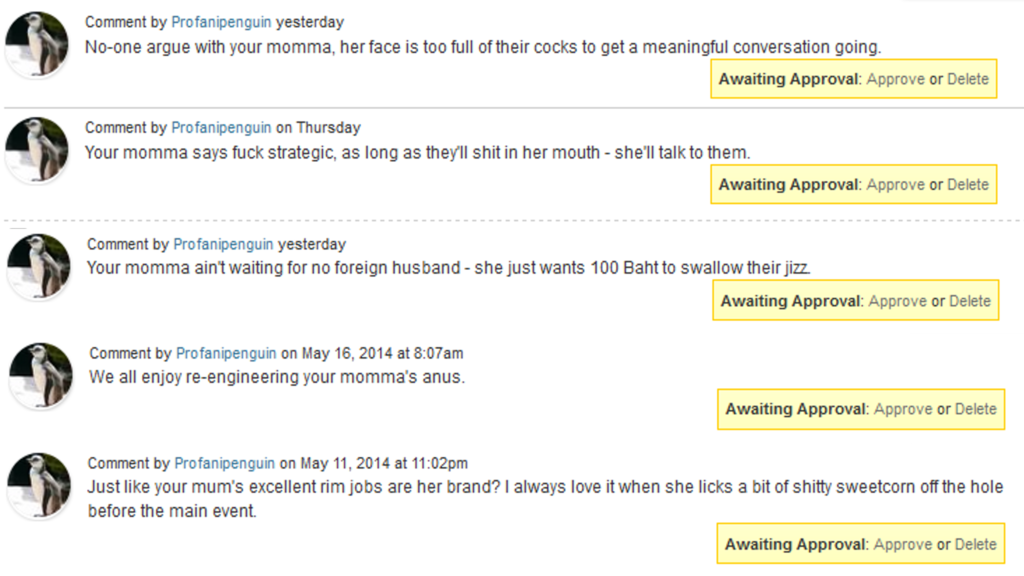 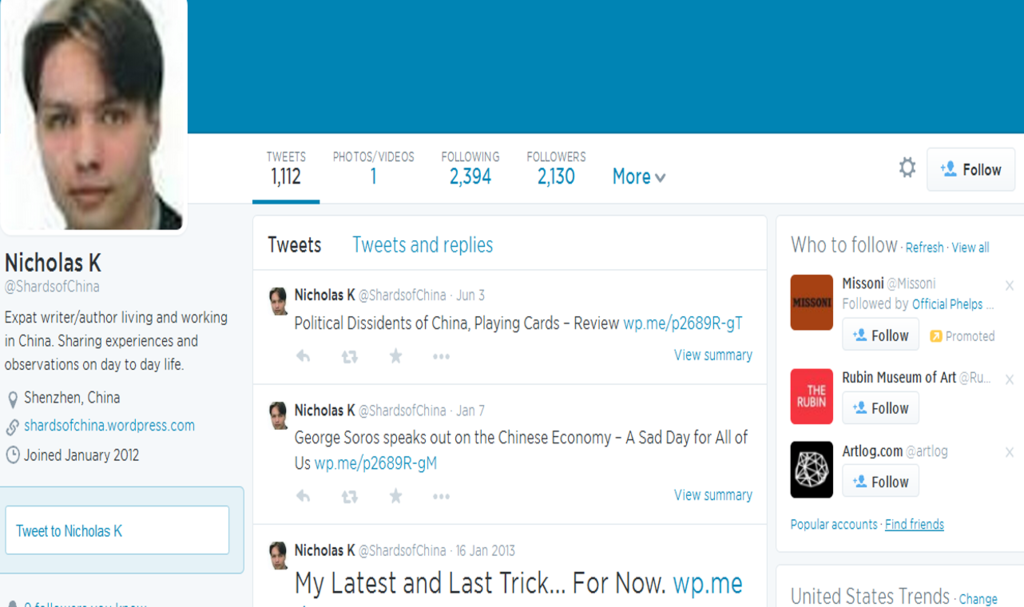 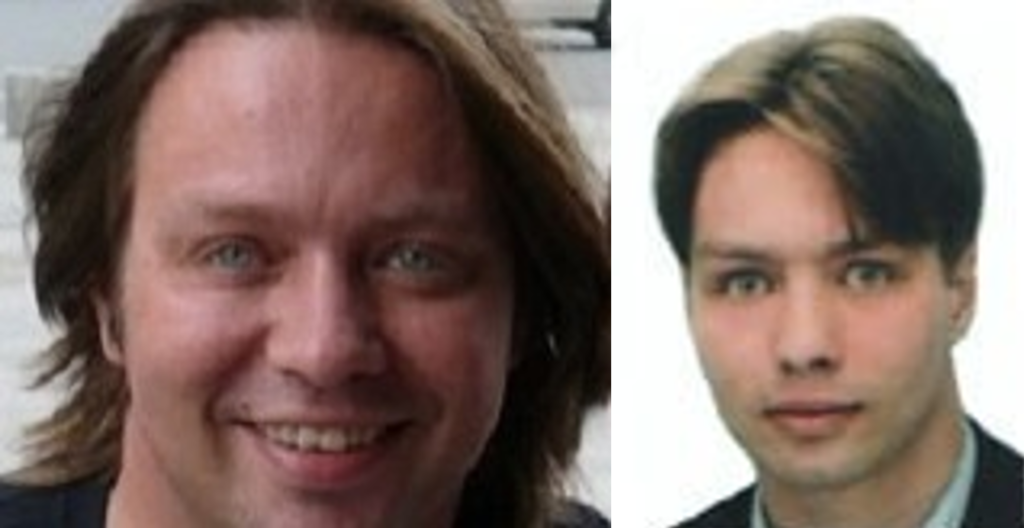 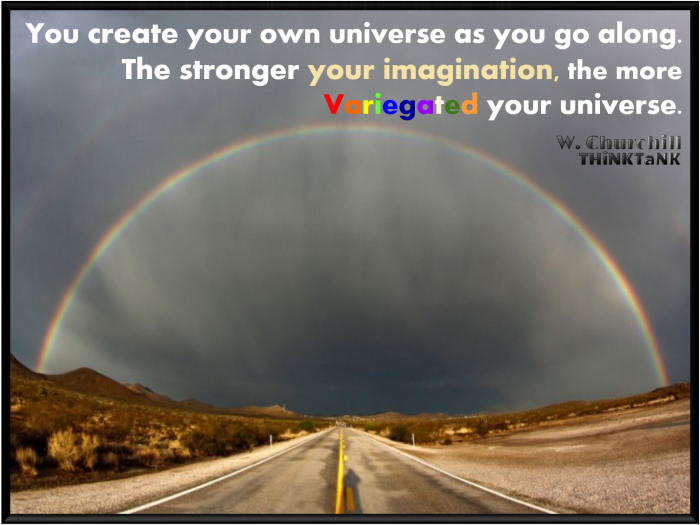 ▼Observational Skills in an Age of Inattention…

I once read an art magazine article about a guy who had decided to become a painter and as a consequence started to live as isolated as he could from the rest of the world. He felt that every impression he got from anyone else distracted him from making his own personal art.

I think about his decision a lot. While I am extremely inspired by other people's art, it is easy for me to get stuck in the "inspiration phase".

I love to watch other people's art and I would love…