The Purpose Of Our Being (In Our Space part 1)

The central theme of « In Our Space » is the idea of building, of perhaps finding or reaching, a space where one is free to simply be themselves and do as they feel they… I AM WHAT I AM IN THIS FACELESS THOUGHT

WHO IS TO SAY I DONT WANT GOLD

OR CHAIRS MADE OF CLAY

I AM WHAT I AM BECAUSE…

Do you feel invisible at work and yet know that you are productive?

I was in corporate America for 16 years and I felt like a small cog in a very large machine. I had a difficult time seeing how my daily efforts made an impact to the company, its goals and society. On occasion, I felt like cattle being herded into my office cubicle to do as I was told in order to satisfy the needs of the organization. I was a beast of burden. I was a human resource, not a person. I felt strip of my… Continue

("In Search Of Lost Time" by bogenfreund)


« Lifeforce » is the story of a personal catastrophe, an individual end of the world, beginning from a state of inspiration and hyperactivity, through doubt,…

BAP's Pick for A KickStarter Project Inspired by Francis Bacon

Love this Kickstarter idea by BAP member and friend Brooke Broussard, described as "a sensual journey inspired by Francis Bacon's Triptychs" it got our attention right away. The realization of projects like this are the reason KickStarter is such a great idea in the first place.

My blog my life

Three things happened recently, one was I was bitten by a small child, two was the local minister burnt me with hot coffee and thirdly I have recognised that I have sexual dreams about people I don’t like.

Ok, let’s start with number one, the small feral child.
I was in Boots the Chemist and waiting on husband getting his eyes tested and a woman with a happy baby sat beside me. I love kids so I leaned in and chucked its wee fat chin and the baby quickly grabbed my finger and… Continue

The Door Of The Law (Epilogue)

("Artwork on the Anschutz Medical Campus" by Rinaldodsouza)

"The Door Of The Law" is a suite in six parts inspired by "A Parable About A Parable" from RAWilson's "Quantum Psychology," itself…

And again i am with a cold and with sinusite...annoying i wanted to create but i cant take the risk of getting worst
Specilly now that i am getting better.Im having new ideas in my work its so many things at the same time...
Im running against time...im 30 and need to make many things REAL untill my next birthday( when the cicle ends and another beguins)
Someone from the past have been annoying me and i think part of getting sick was his interference the last few days. Something… Continue BUT MAN SAID NO! NOT TODAY

Is this who I am?

I think and worry and think and fret, what will the fringe bring? Will Ashley and I finally get a show together in time for the opening? We have a basic idea of what we are doing and I have done kids shows before, it will be fine, but should we do more and worry more?

My own show isn’t ready BUT it never is, I always leave it to the opening night to decide what the show will be about and it works for me. I could have a well honed rehearsed and well aired previewed show that is match… Continue

The Biennial of light art Austria 2010 is an exhibition of contemporary art dealing with light
and is inaugurated in 2010.
The slogan of the „ Biennale für Lichtkunst Austria 2010“ is „private light in public spaces“ and takes…

Daily Keemo. 7.26. It Doesn't Have To Be About The Notes Or The Words

This is another one of those paintings that doesn't need a story. It's OK for these to stand on their own… 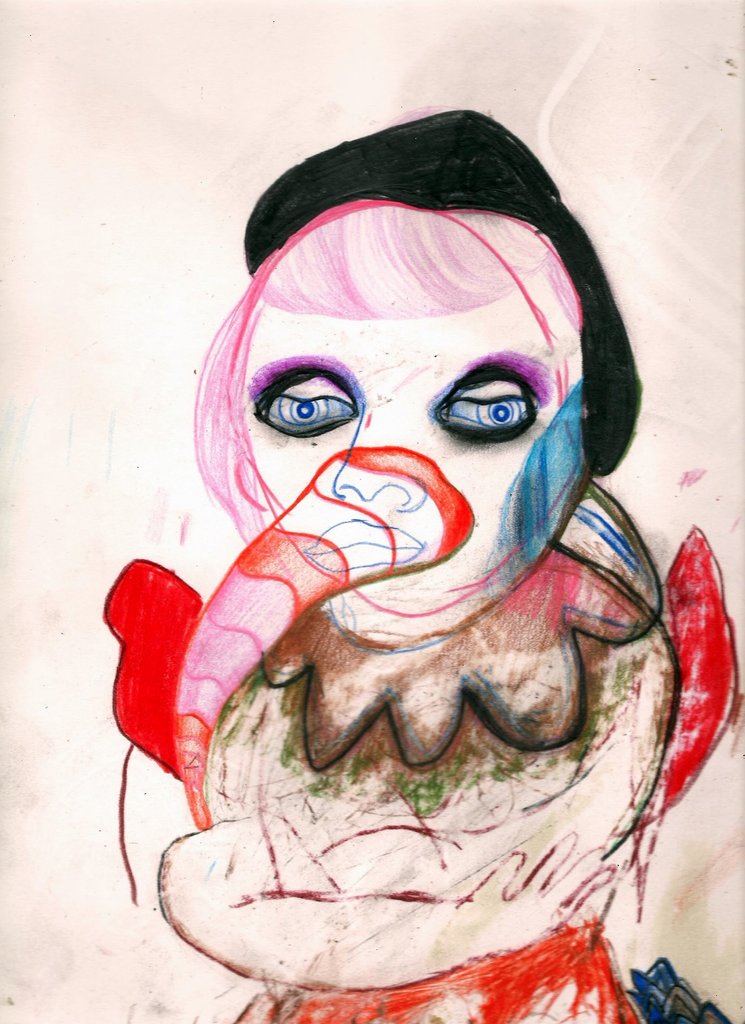 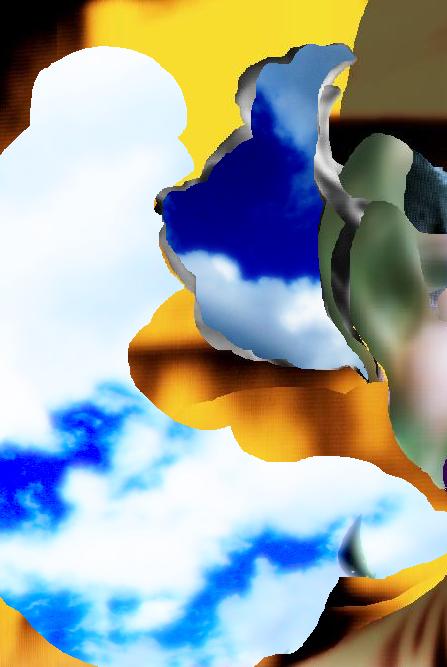 NO REALITY OR SCHEME

LOOK AT THE LOOKING GLASS

A DREAM A THEIF

SWEET IS THIS AND COMPLETE…

« SubjeKctiv » was put together in July 2004 for « The 2004 ProjeKction Music ProjeKct. » Participants were invited to submit music that included at least one of the many audio clips provided by the project initiator, ProjeKction's Darren Lock. (An album with all the…

Do You Have Extra Business Cards?

I'm starting a new project next week, a combo scuplture and card house. I'm asking your help. I need business cards. All types accepted, current or old. The business cards are a key element to the sculpture.

All donations will be posted on my website documenting my progress.