Can You Grow Taller?

Get rid of blackheads

As some of you might know, I've been out of commission for two months. My appendix burst and decided to leave a fantastic collection of poisons in my abdomen. The first three weeks I was hallucinating and the last five weeks I've been feeling sorry for myself because my ability to think has been severely compromised. Serious surgery can take up to ten weeks of recovery in order to flush the toxins out of your system.

This is the nicest time of the year in central Ontario. The… Continue

The web itself is made of spontaneous beliefs and indefinable joys, yearnings of one life towards another, visions of completeness, indefinite trust.
George Eliot c.1870

Is your computer running slow?

Check out my site Why is my computer so slow?

Art is art, and cannot be explained..

But my explenation is easy, but in danish:

Come check out the show. If press get in touch for a comp.

I am sitting in the bookstore making every effort to overhear a conversation between two women, in what sounds like a cross between an interview and a therapy session. I’ve been to restaurants where a mismatched couple, such as a young, well-dressed secretary with ambition is tiptoeing through an interview with a thin man, maybe a father of two, with a desperate, hopeful, “I am not worthy but I really need this job,” manner.…
Continue 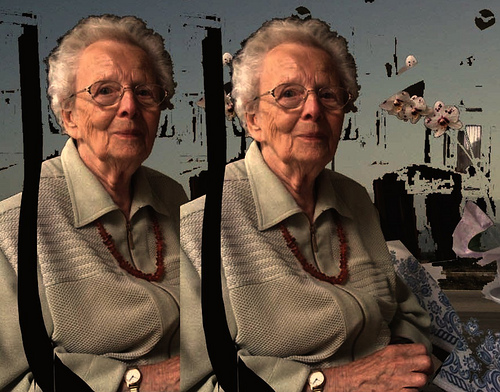 I have a new blog!

Hi!
Lately, because it's summer & we all need to cool off, I've been putting wood together with various stones, handmade glass, & metals for a light effect. All are, after all, of & from our beautiful earth. I hope you'll enjoy my little contribution to this site's beauty, & I wish you all a cool, cool summer!
love, Barbara I've missed a submission deadline, which considering that I hadn't actually finished the piece wasn't quite as bad as it could have been. It is bad, but not quite as bad as having the work done and dusted and then just not getting the deed done in a collapse of admin. Now I wonder if I shall ever find the motivation to finish that piece at all.
'Hey!' On the bright side, 'I haven't written a blog for a while.' I've been…
Continue