Past, you sent me Good Karma
Last, I created sweet Dharma
Sure pure of cure.......
Painkiller of Samsara

Mystical Shapely #1.168
She beautiful like Butterfly
Flies with slow tempo in sky
Follow behind her figure I try Note: I keep all my stuff over here

Do you Suffer From Paint Traumatic Stress Disorder?

Have you ever chosen the wrong color and been afraid to choose again?
http://www.amymusings.com/2009/07/30/do-you-suffer-from-paint-traumatic-stress-disorder/

The Music Of Poligraf : Juggernaut part 2

Juggernaut. Lots to say about this one. Make sure your seat is confortable...


I’ve started the writing for this singular piece on November…

Look at my new site! The Music Of Poligraf : Void part 2

On a background of Wall Street Bailout and the Large Hadron Collider, “Void” paints the Buddhist concept of emptiness.

The Music Of Poligraf : Leaving The Ashram part 3 & 4

The third and fourth parts of “Leaving The Ashram” are respectively entitled “The Tabla Master’s Enigma” and “The Ordinary II.” Our unidentified introspective hero has completed his retreat and is going back to ordinary life.…

Reincarnated, unwanted garments made into one of a kind clothing and accessories.

Ivy’s inspiration starts with a single abondoned article of clothing that she transforms. Some reconstructed items include sweaters, jeans, t-shirts, and windbreaker jackets. These are made into products such as gloves, hats, neckwarmers, skirts, dresses and baby blankets.

See the ECOuture process on display at Lucky gallery from June 11 to August 2.

Ivy Glass will be hosting her… Continue

Picture The Homeless and Allies Occupied a Vacant Lot and Builds a Tent City in East Harlem..As the foreclosure crisis festers, Bloomberg and the banks fail us. While the homeless population continues to escalate, landlords and the city continue to keep buildings empty. In fact, the total volume of potential apartments in vacant buildings and lots in Manhattan alone exceeds the number of homeless households in shelter and on the street… Continue 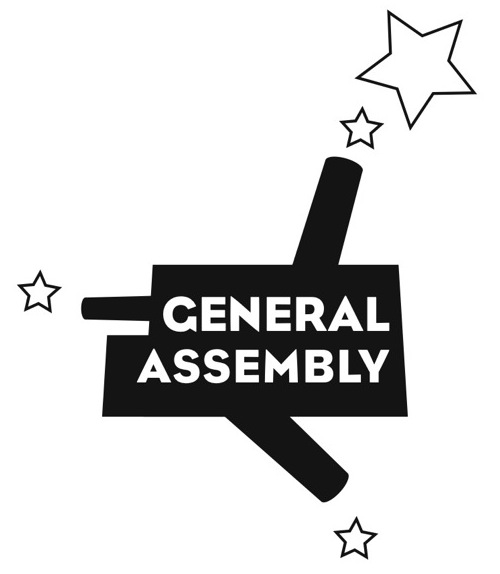 “The images he (Olivier) makes are obviously painterly, their brushwork bold and narrative, their colour-sense superb. Yet the point of… Continue

We compost all of our table scraps. A few sneak down the drain and clog it. We just flip the switch on the garbage disposal and the drain unclogs. Unless the disposal dies. Like it did over a week ago. Now it doesn’t drain and I have to take unpleasant measures to remedy the situation.

After the last plumber gouged us, we never use the disposal to send ground food into the water cycle. On her last visit, my mother-in-law was kind enough to ask, seconds before shoving a handful of… Continue

Avoid Wet Butts in Your Jeans

Some kids collect seashells, bottle caps, rocks, marbles, trophies, baseball cards, coins. Most kids collect things they see as an extension of themselves. Things they are proud of and can display on a shelf and share with other people. They bring their conversation pieces to school for show-and-tell, spread them out for other people to pick over, admire and wish they were the lucky ones who found all those neat things. Not me. My collection was top secret. I definitely wouldn’t think of… Continue

Come visit our bookstore and receive at 50% discount on your purchase! Don't forget to check out the current exhibition--Long Story Bit by Bit: Liberia Retold, featuring photographs by Tim Hetherington, while you're here! 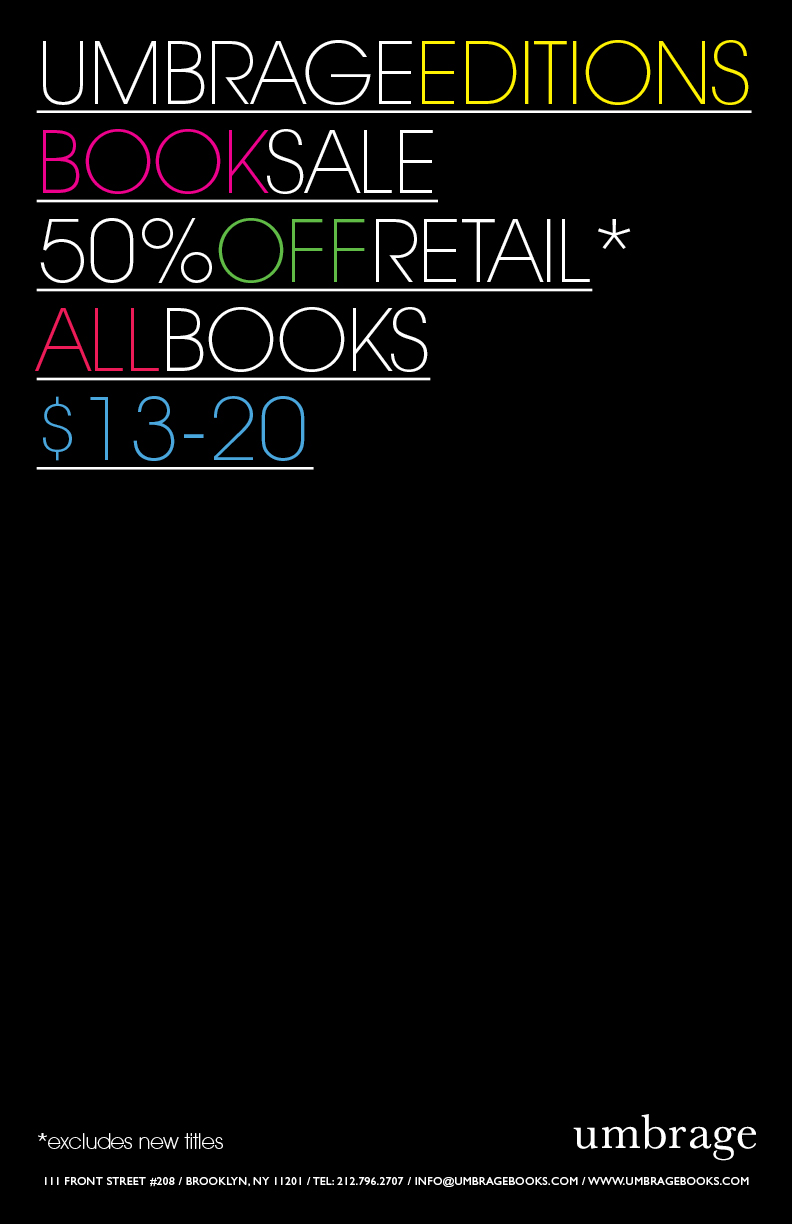 Friends register at all new social networking site mysharebook. Register at mysharebook and connect with your family and friends all the world and share your photos, videos, blogs, chat or voice chat with them & more just check out mysharebook . you can also customize with your own themes and layouts. just log on to WWW.MYSHAREBOOK.TK. Try and enjoy our new features, Thank… Continue