I do it to myself

I find myself overwhelmed with my new work. As with most of my art, it’s cerebral. Stripping it down to base ideas—into directions rather than clear cut perspectives yields me no significant satisfaction. When I do it on one layer basal I become frustrated with it because it begins to take a meaning that I do not intend. It becomes diluted and I want to throw it out and start all over again. I am at the crossroads where I can create an image that… Continue


I am infatuated with these artists from the Netherlands. Check out more of their work at… Continue

Where do you live?

where we live and how this informs us

this is a call for images of your digs

and the sights you see everyday (people infrastructure nature)

we have some serious talent moving through BAP

but what do we really know about each other's creative space?

why does it work for… Continue

London's Natural History Museum is to decorate the ceiling of one of its major rooms with a permanent art installation, inspired by evolutionary theory, in honour of Charles Darwin's bicentennial. The 10 shortlisted entrants have now been announced and their ideas are on… Continue


Speaking at the most recent EG conference, author, philosopher, prankster and journalist A.J. Jacobs talks about the year he spent living biblically -- following the rules in the Bible as literally as… Continue

please vote for me please vote for me http://www.saatchi-gallery.co.uk/showdown/index.php?showpic=153937 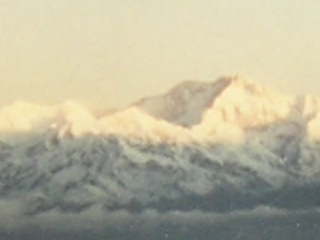 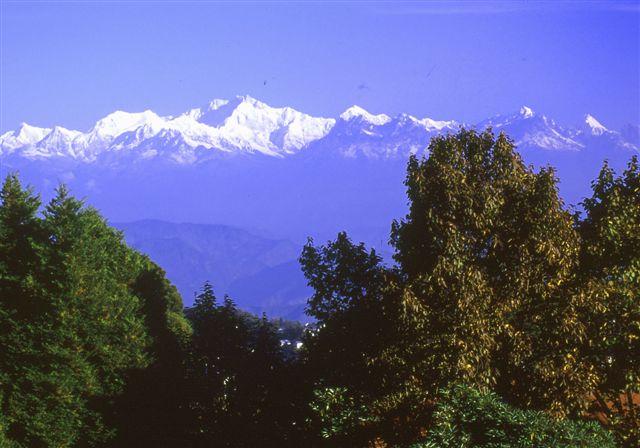 Laugh!!! Dammit! The world is dying and you have to live...

I have recently been very hard to reach. My Mom died after fighting it out for six months of almost continuous hospitalization. So that is why I was so hard to get a hold of. Things are still a mess but I am getting through it.

I am doing what I can to focus on my humor and the good stuff. Check out my Cartoon "sperm-a-latte". Should make your gut buckle and kick no matter what your political affiliation. LOL.

dolls of the world: new illustrations

Korean novela's are very popular in the Phillipines so I thought my next doll would be of the country Korea, the other one, is an Eskimo in their versions of hoodies =) 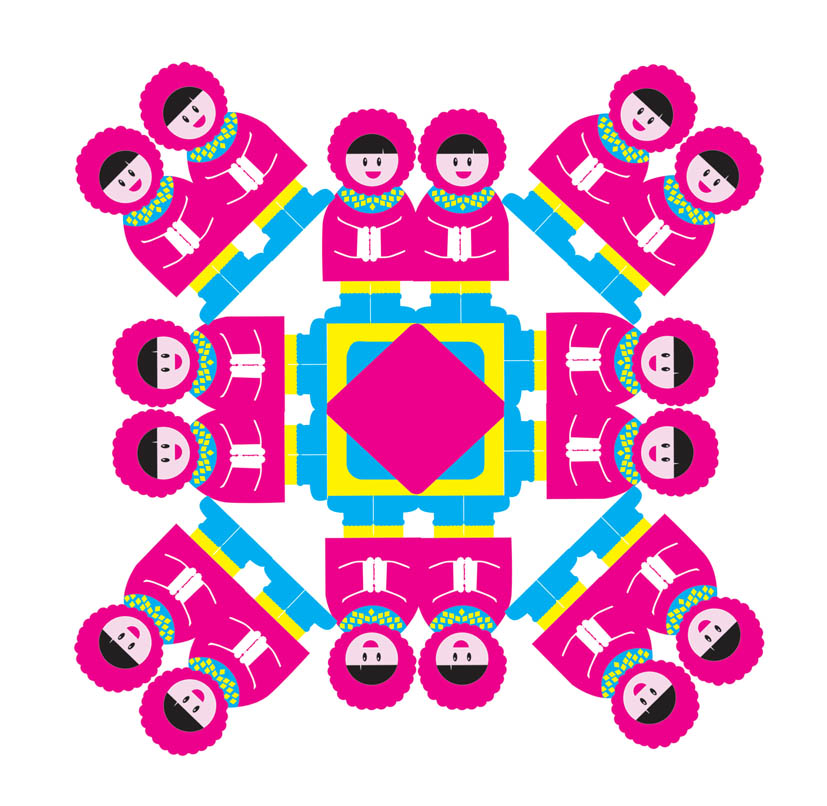 vote for me please http://www.saatchi-gallery.co.uk/showdown/index.php?showpic=149379

Q.: How long have you been a practicing artist?

A.: Formally, since 1980. That year I received my diploma on Graphic Art
from the University of Applied Arts in Budapest. But I am an artist as far
back as I can remember.

Two phases of my life can never be erased from my memories. When I was
just 3 years old, in 1951, my family and I… Continue

dolls of the world

i recently had this urge to create my own versions of dolls around the world. so far i only have three and here they are: 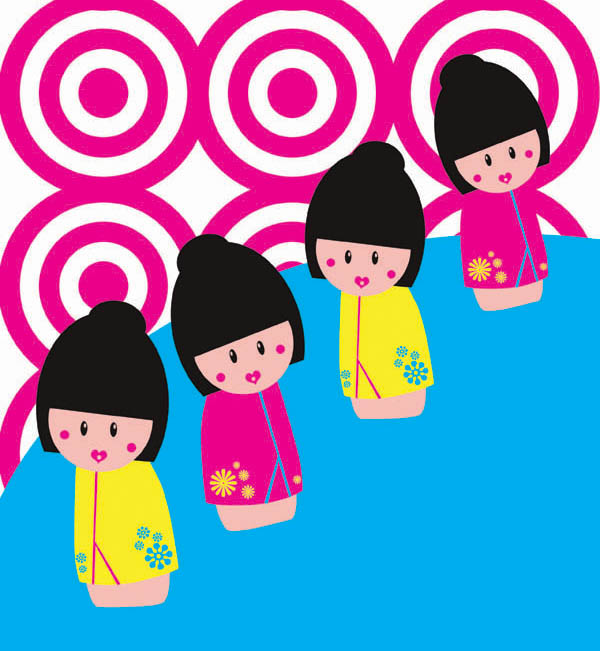 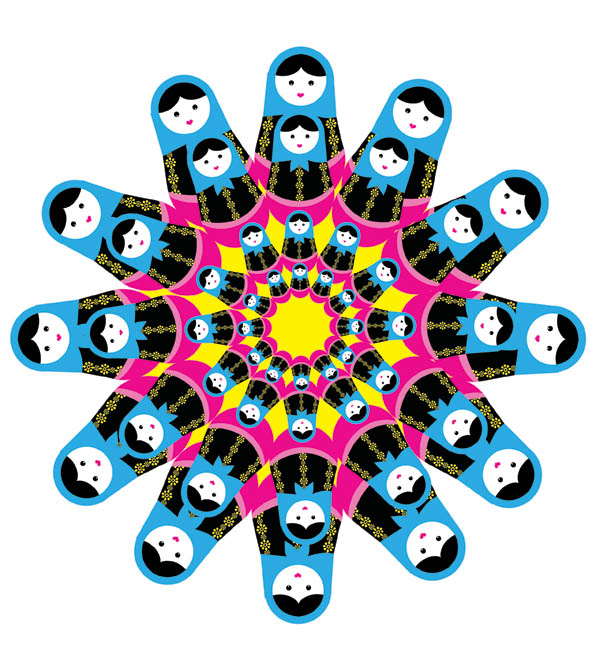 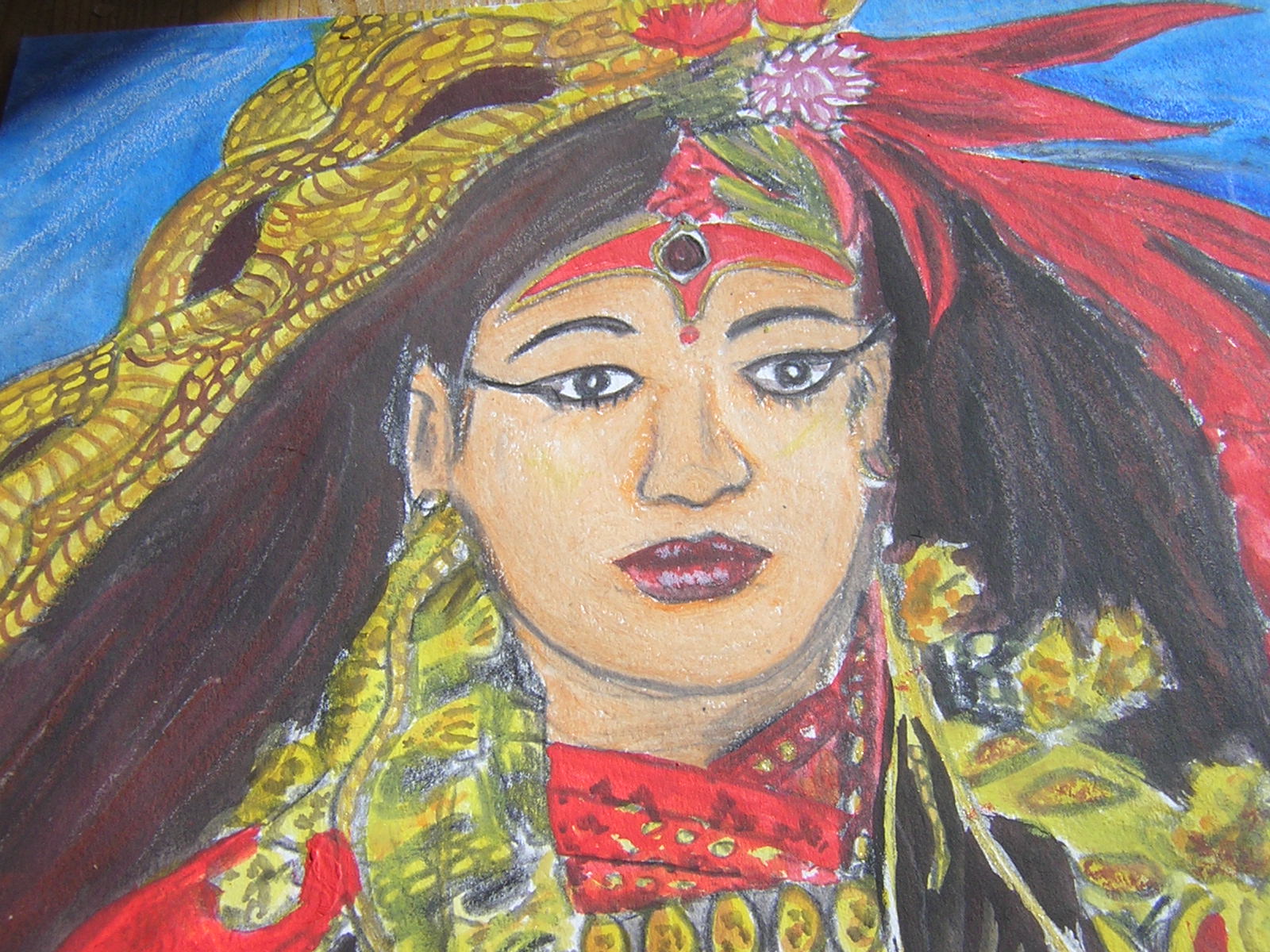 Blurb:Satis Shroff introduces you to the world of Ethnomedical therapies that are used by Practitioners of Traditional Medicine, and the seminar to go with these therapies in Munich, Germany. The Ethnomed therapy sessions are a regular affair organised by the Universities of… Continue

Ken and Dan and I will perform at Knitting Factory on July 31st under the name Comandante Zero f/ 0H10M1ke. If you missed the Uniondocs show, come check us out there, then. I will draw live to the beat of their music as they play. Images of them and imagery from their songs will form as projected visuals behind them in accordance with the music. Most people can imagine, but it is a must-see-for-self situation. Allow us to blow yer friggin minds, man!

Thank you BriAnna Olson- you rule!

...for creating and hosting my website. I must have flailed just enough for you to take mercy. Well, thanks. It's very helpful and nice and i like it. So there.