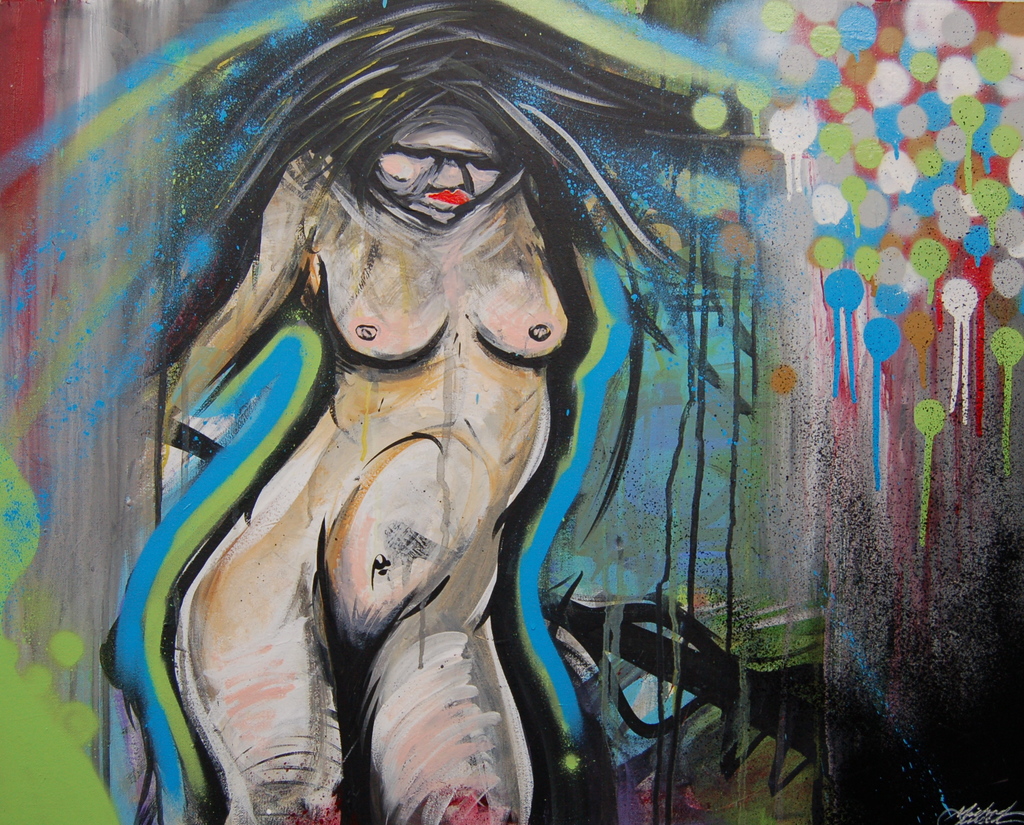 For The Fame of Fifteen, Bleeding Heartless and CPA

IN her Mica Galllery exhibition address, Saba Khan said that her involvement with the painting ends with the last brush stroke and that her work now belongs to the viewer. The 'death of the artist' elephant trap i'faith, where the art-piece takes on a life of its own independent of its creator.
Stephen the Academic disagreed: in part in seeing a painting as a window into the past, in part from the notion of 'artist as celebrity',… Continue

NEW FILM FROM GAF. BUGS!! INVASION NEVER LOOKED LIKE SO MUCH FUN!

The flash only blinds them for a second as they scurry back to their hidden corners. Don't eat the powder and remember they're more afraid of you then you are of them. 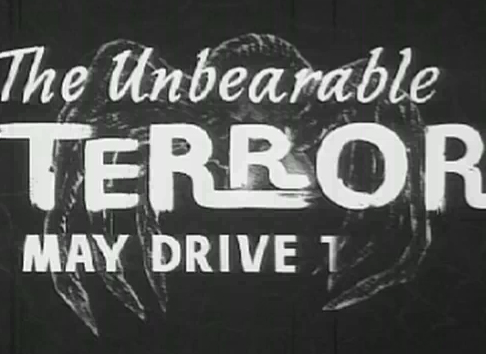 Me and my daughter Ashley have decided to podcast, we have all the info and equipment and will soon be off to a flying start. We will do it…soon.

Meanwhile things are getting ready for Edinburgh Fringe, I will be organising stuff all this week, don’t ask me which stuff, but husband made me write a to-do list and I am trying to stick to it.

I love organising the fringe, most people get other people called promoters to do it and that’s cool, just not for me. I am a control… Continue

So, I got back from my mental train journeys and my trip around the country. I realised it was time for doctors catch up, which means when am away from home, I write down all my symptoms and then get a last minute docs appointment and barrage her with my list, occasionally checking her face for ‘cancer sympathy’ looks. I am always convinced I have a deathly illness that they have overlooked. Despite this deep paranoia I rarely get things checked, so at least my doctor was surprised to see me. I… Continue

Did I Tell You Already?
Click to view details

My face turns red when I drink. Of course, last night there was a large group of people so I drank more than usual and the night before that was…

Come and visit the Fantastic World Of Grand Wazoo. Here you can indulge in
some of the finest products to exist! Grand Wazoo is still a growing
entity providing original Silk screened T-Shirts, original collage art,
and hand made books.

Grand Wazoo will continue to evolve providing you with even more
wondrous things that will eventually help to make your life close to
perfect. Yes this is guaranteed, don't just take my word for it!

MAIL ART - CONVOCATORIA / CALL: How do I take care of my planet daily?

E-MAIL ART - CONVOCATORIA / CALL: How do I take care of my planet daily? 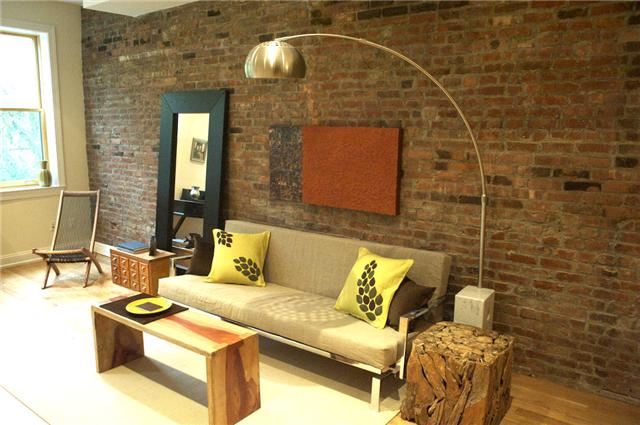 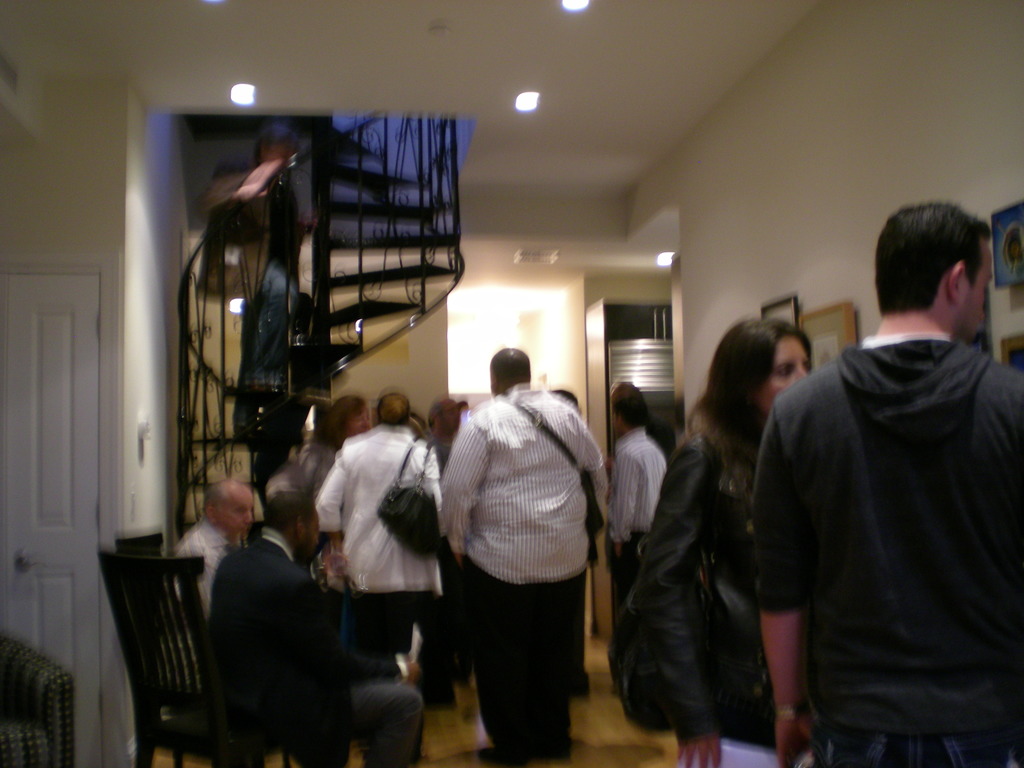 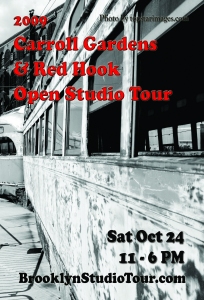 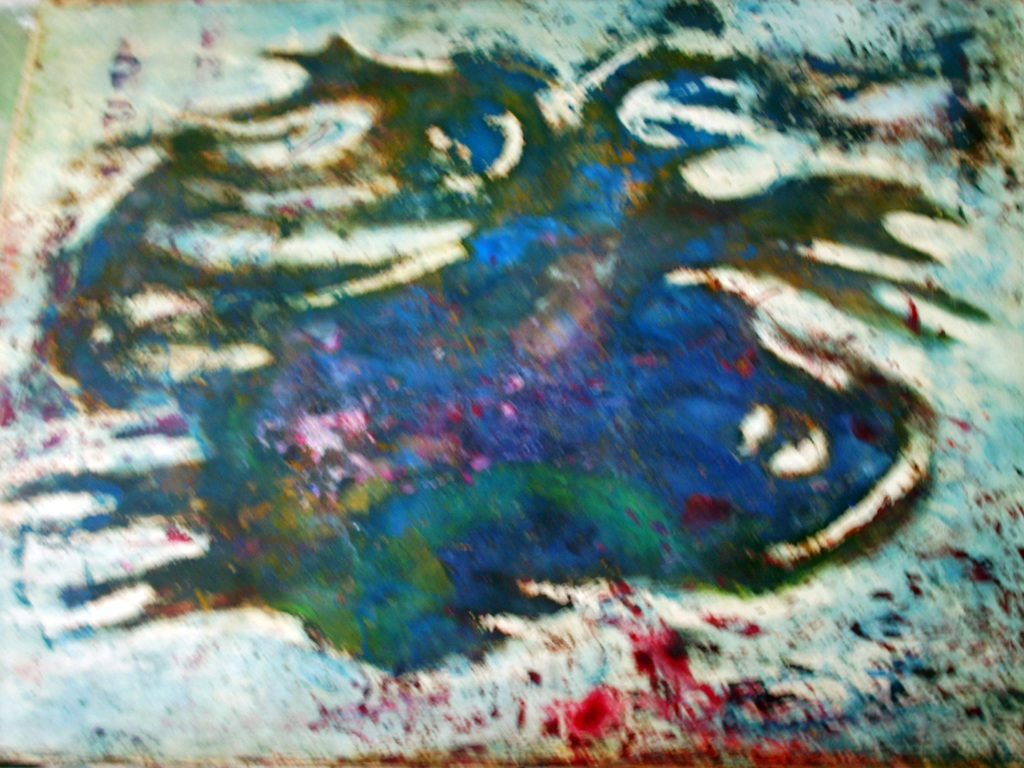 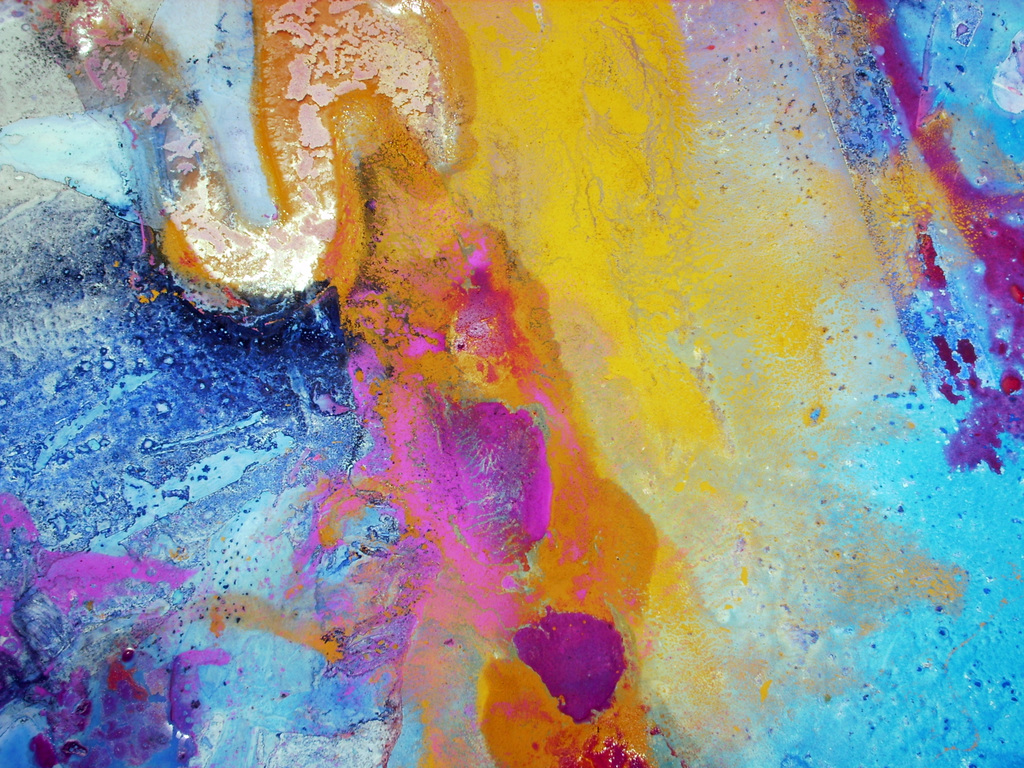