Wasshup everybody!?
I know its been a hot minute since I've been on here, this chick has been hustling! Now...it's about that time to update you with my recent work! In my gallery, I've added tons of photos of my recent live art performances, commission work & personal work.Remember, my cypher keeps movin' like a rollin' stone...so, I will keep evolving! Feel free to look through it & get inspired!
Here's one of my recent commission pieces: the official logo for Amy…
Continue 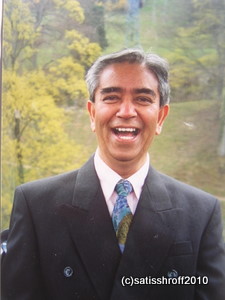 Man versus nature may sound familiar but like a black jack game in
Tallahassee the dealer has nothing on you. This time or the next, or
the one soon after, I can tell you are a winner! I… Continue

Man versus nature may sound familiar but like a black jack game in
Tallahassee the dealer has nothing on you. This time or the next, or
the one soon after, I can tell you are a winner! I… Continue

The soundtrack from our film “Primitive Earth: Volcanoes” has been sucked into a grand jukebox that will send it’s sonic vibrations
throughout London!!

If you live in the UK way, check out the sonic jukebox at Soundfjord, the UK’s first Sonic Art Dedicated Gallery!…

Daily Keemo. 5.28. Words Not Heard And The World Moves On Without You 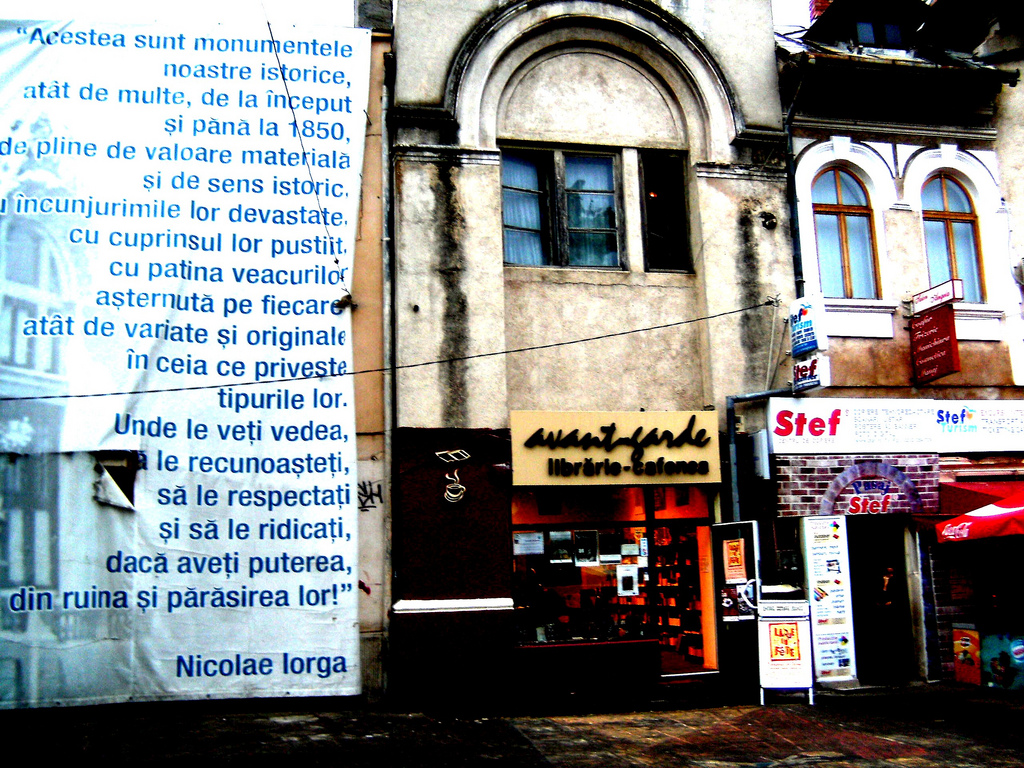 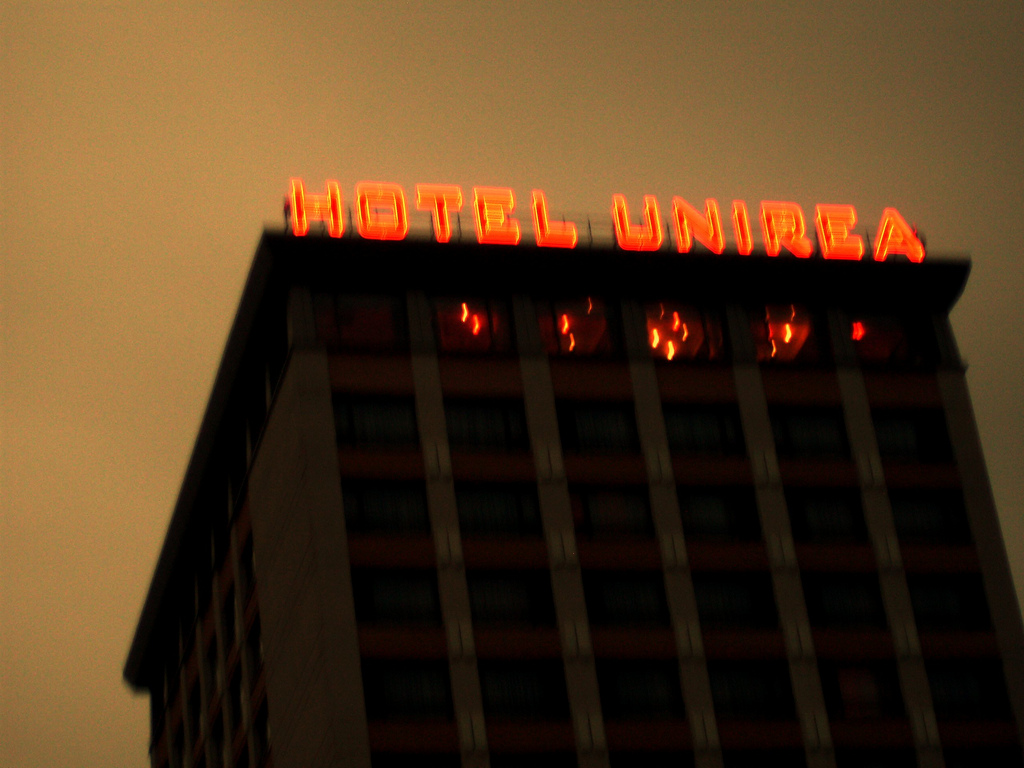 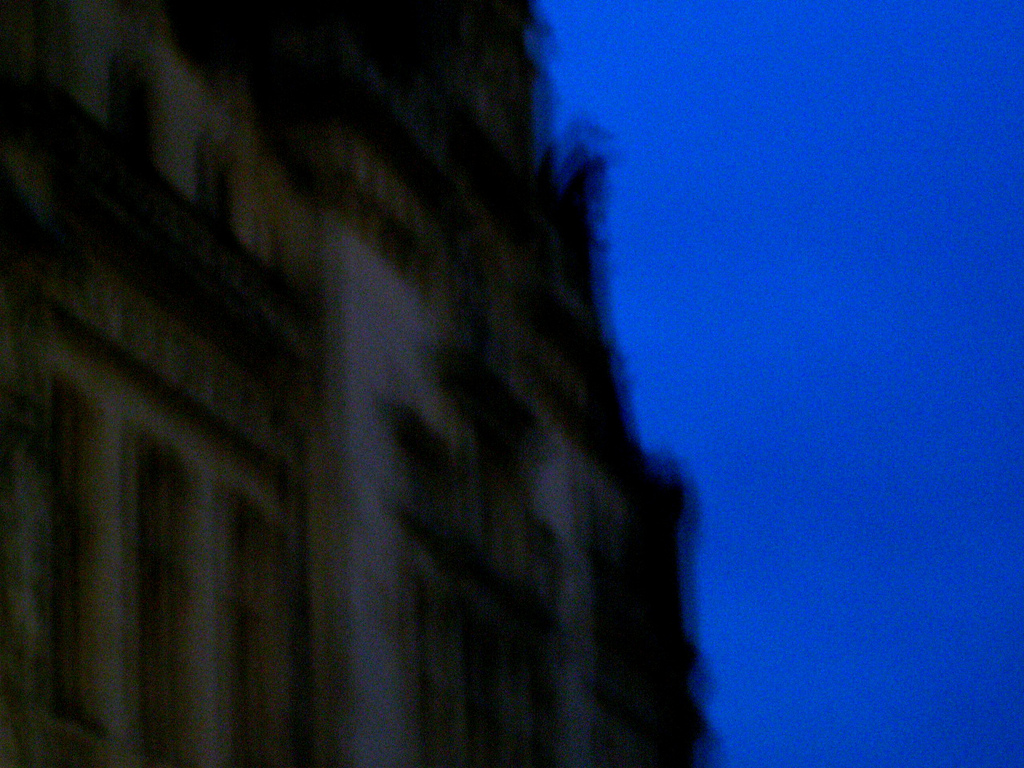 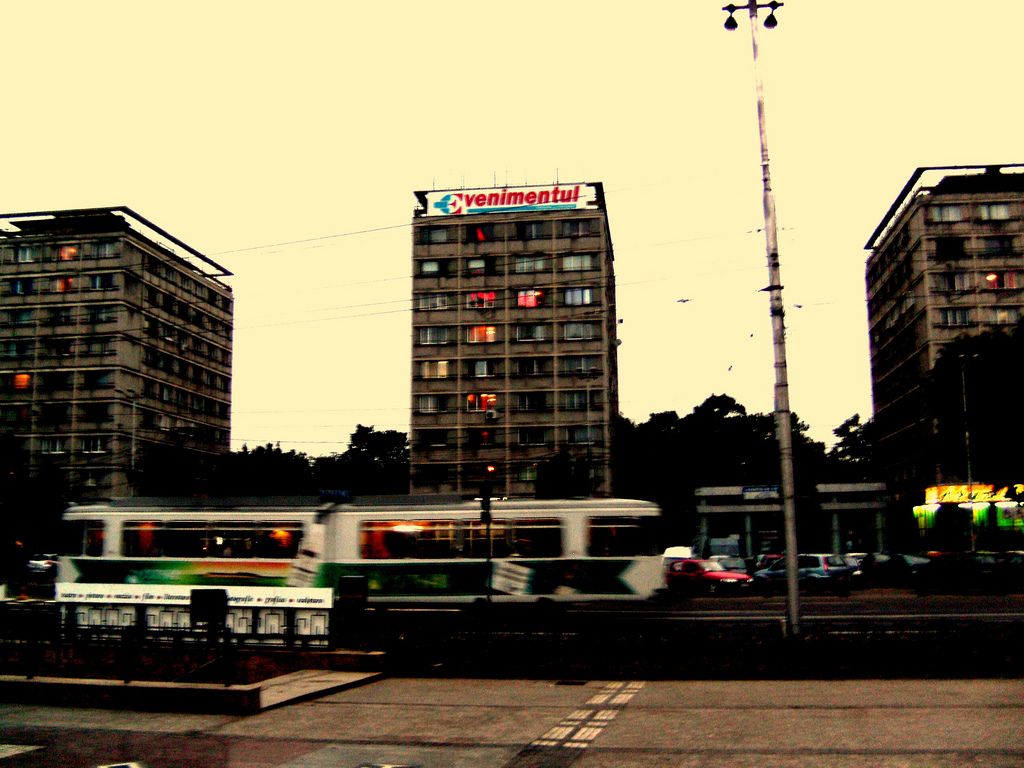 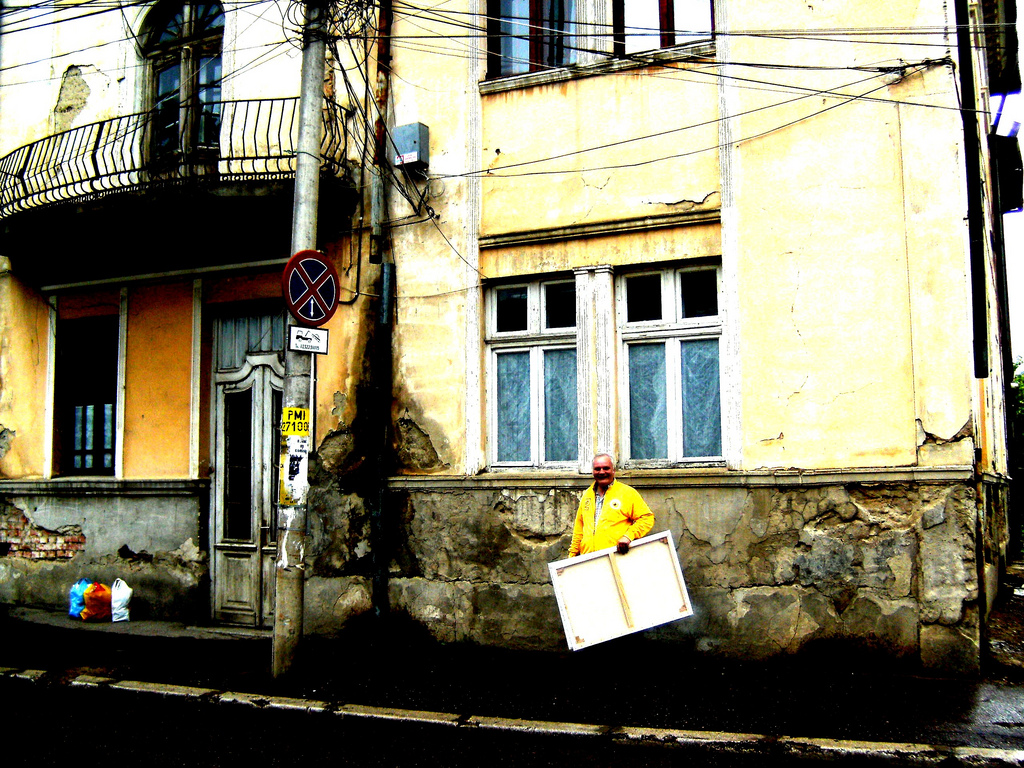 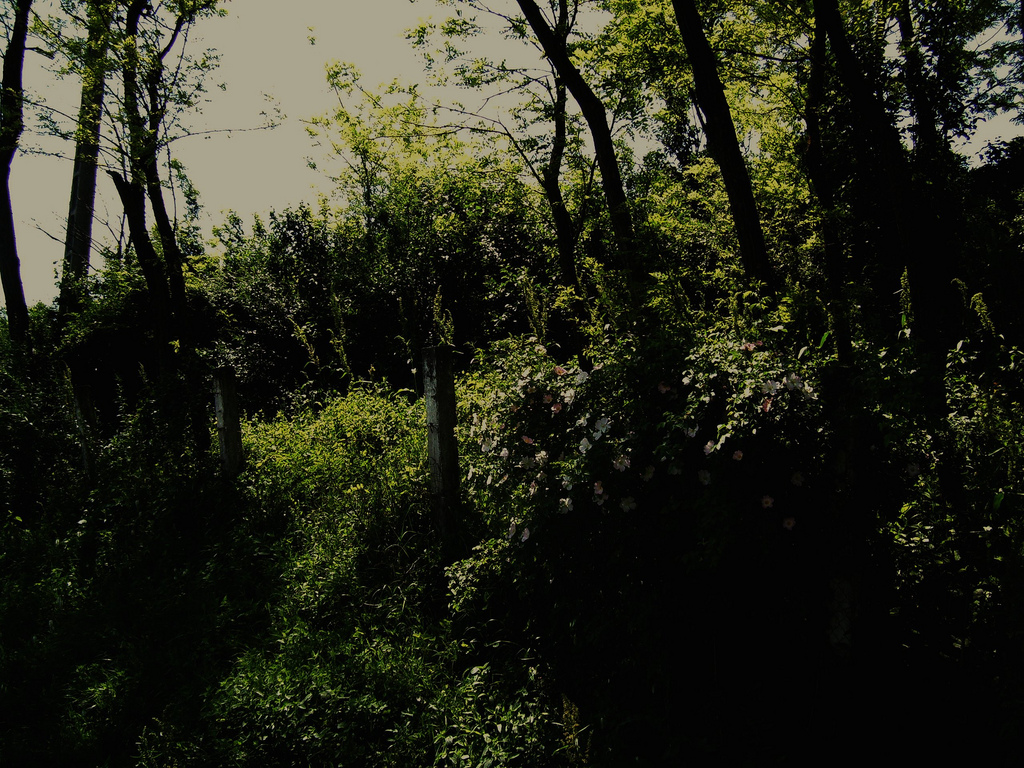 6X6 is a monthly media arts event in Athens, Georgia, a cross between an
art show and a film festival, first Wednesday of the month at Ciné Lab. 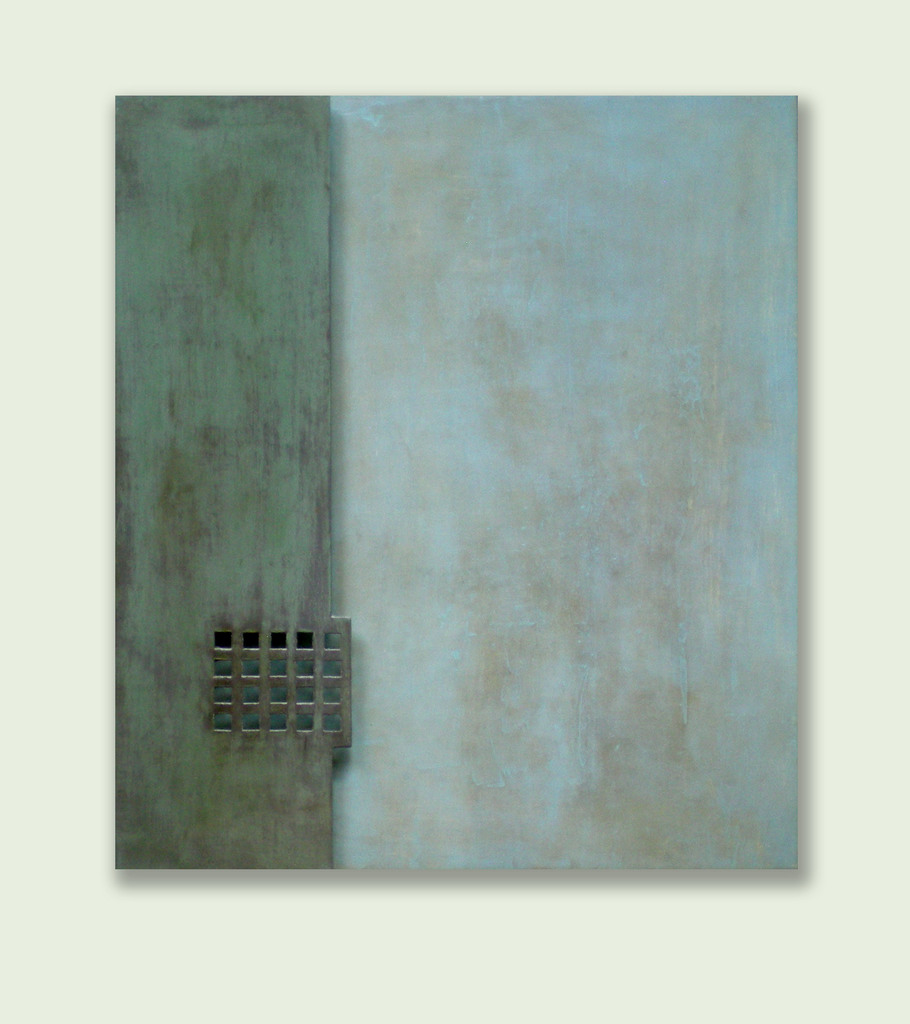 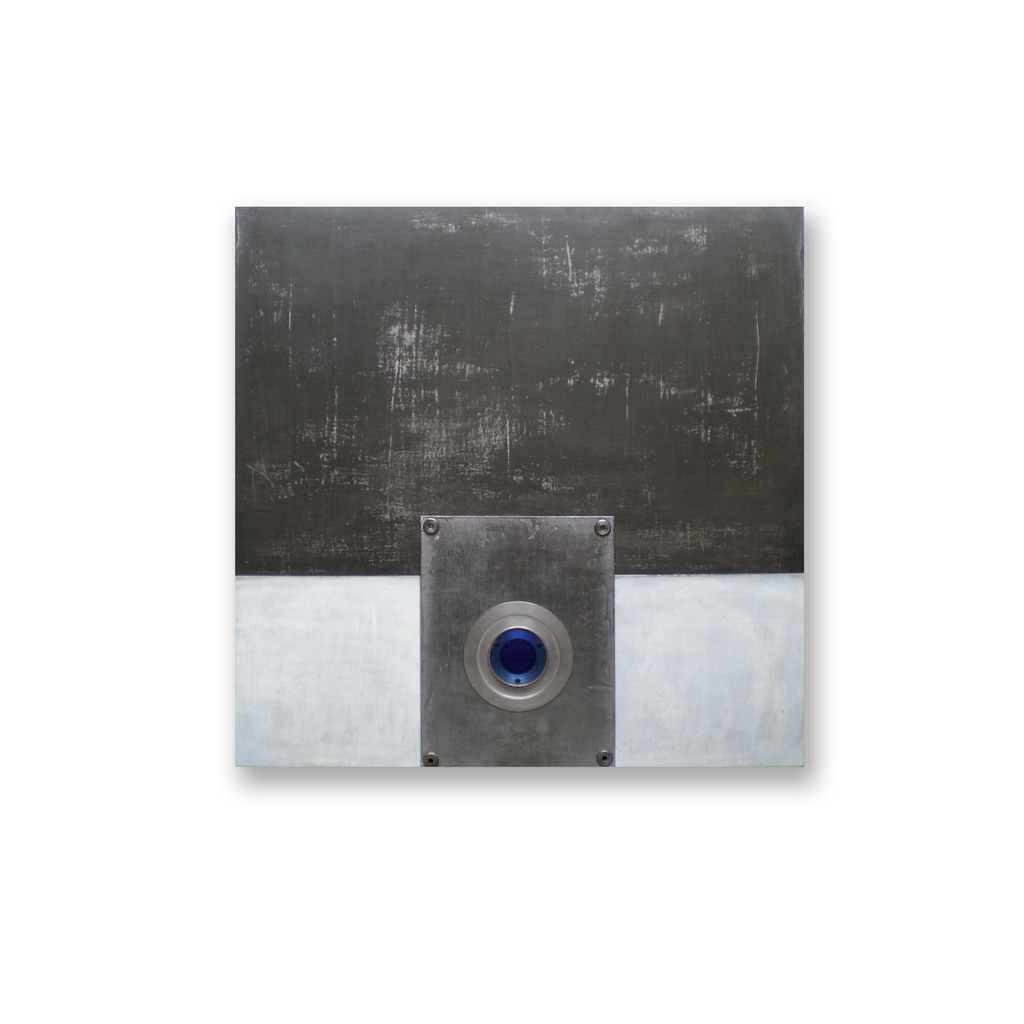 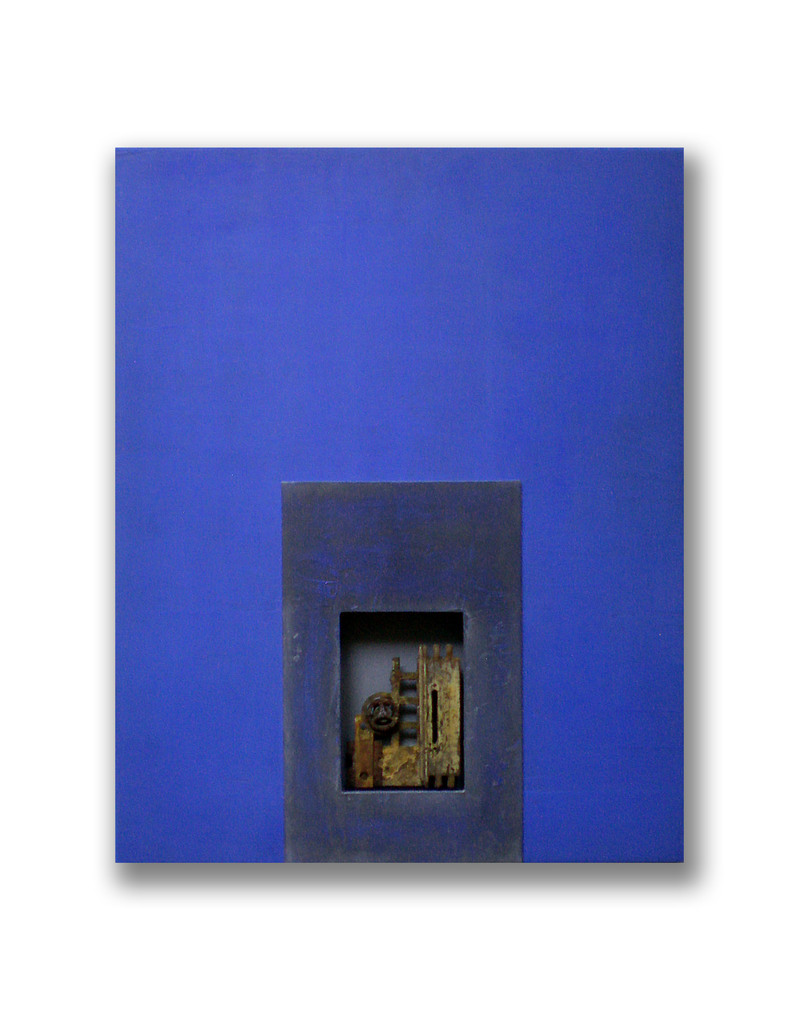 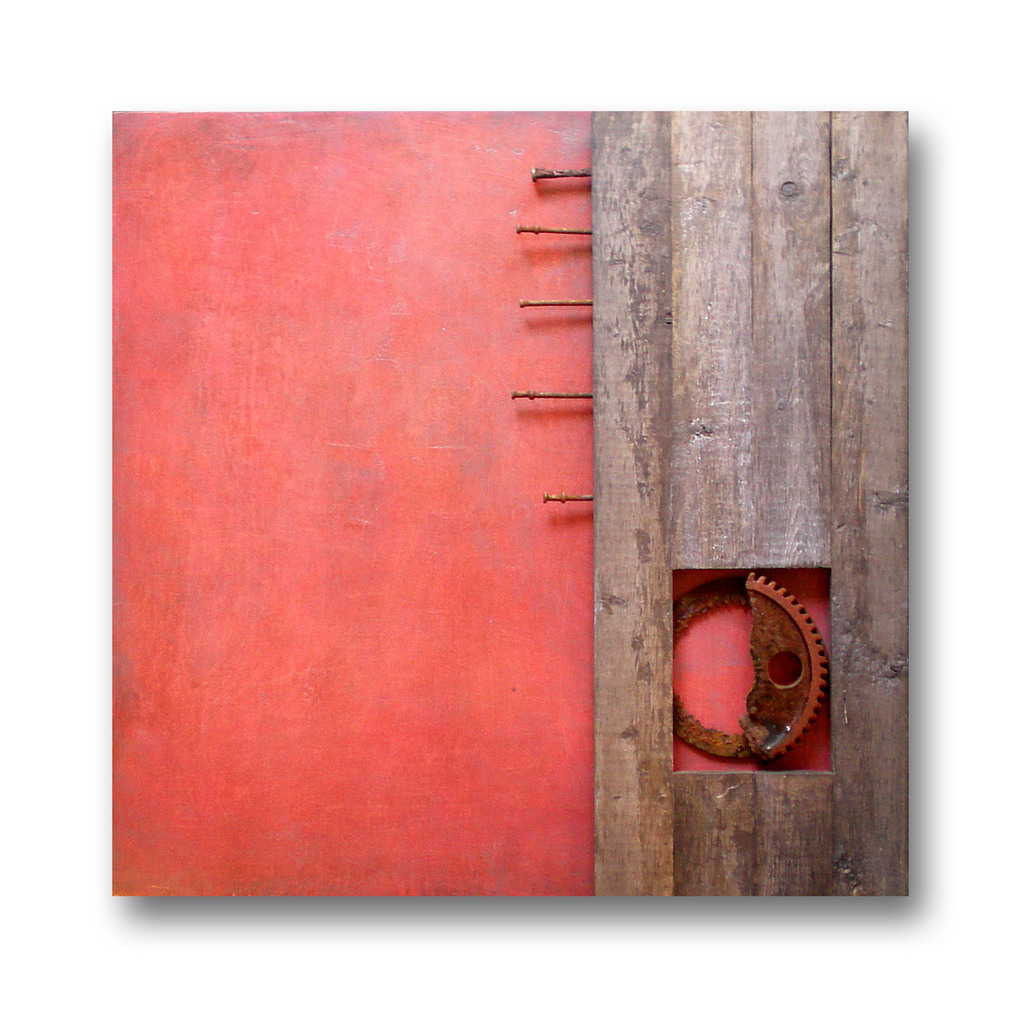 ARTS IN BUSHWICK: GAF AT ISLAND at ISLAND ARTspace

Check out our… Continue

I love it here

At home I mean, I do love travelling but sometimes it can make you mental. The journey from Nottingham back to Glasgow was a strain, the bus trundling through the East Midlands was hot as hell and with no air-con made me heave and the bloody charges for a suitcase by British Midlands was enough to make me want to walk back!

But it’s good to be back, my own house, my TV all recorded and saved made me smile. I don’t think anyone watches the telly randomly anymore, who wants to sit… Continue Receive a Scholarship to The Illustration Academy

This is a great opportunity!

Receive a Scholarship to The Illustration Academy

The lazy blogger’s is back

Yes, forgive me people for I have sinned, it’s been 6 days since my last blog and I am guilty of being lazy. Am not a Catholic but that sounded like I might get three hail crazies and a how’s your father for that bad behaviour.

Anyway, where did we leave off? Oh, yes I was in Barcelona and heading to Madrid! Yes- I recall now, the train journey to Madrid was lovely and speedy, they even had air conditioning on the train, I felt…