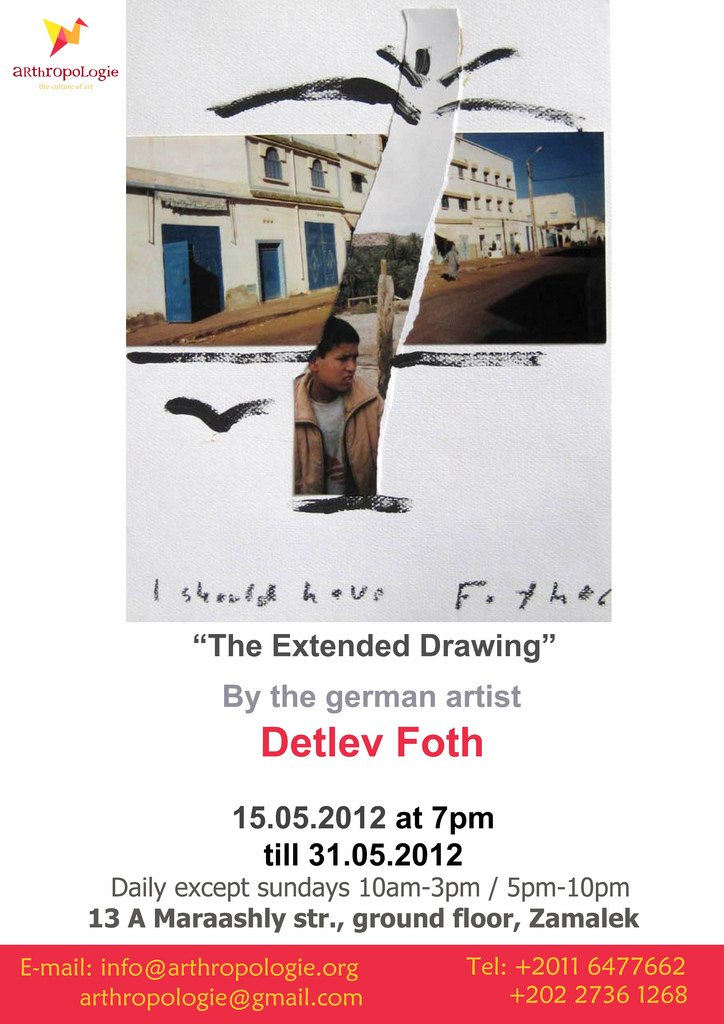 The Threshold Bookcast : Chapter 10 : South Side Of The Sky

Chapter 10 : South Side Of The Sky

The tenth episode of the Threshold Bookcast focuses on Jake Harvey, the popular leader of the New Light Party.

At the start of the chapter, the rookie politician is enjoying a stargazing break on the observation deck of the space station his team and him are visiting.…

I am really struggling with a piece of work I'm doing for my sister's birthday.  It's a large acrylic portrait of her and her two sons and seemed great when I was sketching but now I'm painting she's said she wants specific colours and I can't get them to work.  That whatever-it-is inside me which leads me when I paint and shouts and screams when it's wrong hates what I'm doing.  The picture feels flat and dead.  It desperately needs more warm colours but she wants only brown and beige.  I…

I would love to hear your thoughts on this painting.

In Episode 94 of Janey Godley's Podcast the mother and daughter comedy duo are jetlagged, dazed and confused. They Discuss the mad Murdoch Family’s input to the Levenson Inquiry, How the world remembers the casualties of war and AA Gills ridiculous stance on women on television.

Please Join us for FIXINS this Thursday!

We sincerely hope you can join us for the show this coming Thursday at Vaudeville Park. As our events are few and we don't often ask for donations, it makes a big…

ALOHA, CHECK OUT THIS AND VOTE FOR ME IN A TIMES SQUARE EXHIBIT.

ALOHA, I am Thomas John Taylor, Lifetime Artist, Oil-Painter Living at Reeds Bay Resort Hotel in Hilo, Hawaii. I am rejoining the community in an active capacity after 4 years of Blindness caused by Cataracts, that were surgically…

The Threshold Bookcast : Chapter 9 : Careful With That Axe, Eugene

Chapter 9 : Careful With That Axe, Eugene

Richard Ramsay, the Federal Chancellor of Ovel, is once again the central character of the weekly instalment of The Threshold Series.

At the beginning of the chapter, the veteran Conservative is temporarily escaping the pressures…

Light Space & Time Online Art Gallery announces a call for entries with the theme “Figurative” for a juried art competition for the month of May 2012. The gallery would like for all 2D artists (including photography) to send us your best interpretation of the theme “Figurative” by depicting the human form or human features. “Figurative” is considered to be figures, forms… 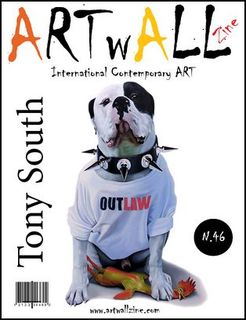 The figurative art of Tony South , a English painter who make a great picture of English common life with humor and intelligence

To buy this issue printed copy go to www.magcloud.com/user/artwallzine…

In episode 93 of Janey Godley’s podcast the mother and daughter comedy duo talk about the list of people Janey doesn’t know but who are always in the media. The duo receives a parcel live during the recording – it turns out to be the latest book by Jenny Colgan! I just have an order for two illustrations in black and white and i do not have any idea how much ask for it here in NY, do you know? please let me know any suggestions that you may have.

This week's episode of the Threshold Bookcast revolves around members of a religious community living in a high-perched monastery located in the highest mountain range on Ovel.

As the narrative begins, two of the cenobites, a novice and his experienced teacher, are climbing up… 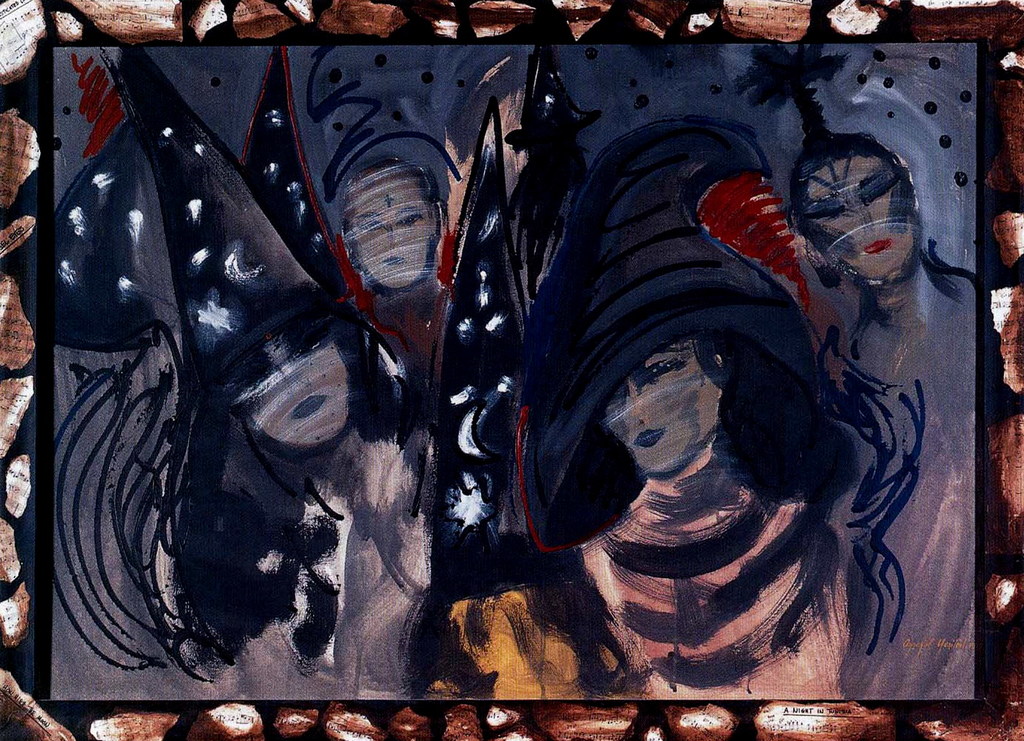 In episode 92 of Janey Godley’s podcast the comedy mother and daughter duo get into a debate of heavily farmed hens and cows, and showing respect for the things we eat.

Ashley ends up crying over the news about a boy in a wheelchair who was robbed and Janey admits to being obsessed about Sister Wives a show about polygamy. Ashley explains the problems of our ever dwindling… You're so bitter, bitter and so sweet