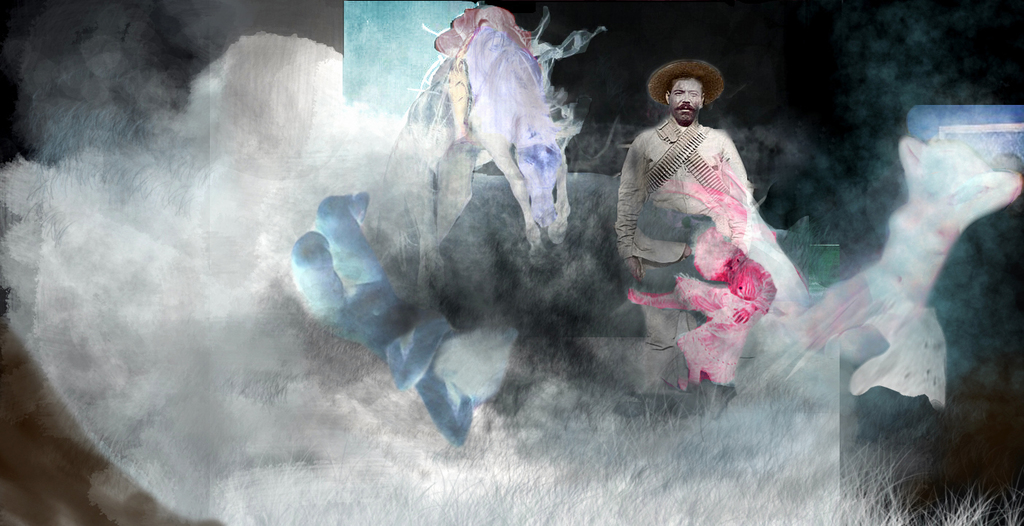 Brooklyn Artists Gym recognizes that being an artist is tough in this city, but being a single-parent artist is even tougher.  So through The BAG Fund, artists who are bringing up children solo can apply for scholarships for Open Studio memberships, which offer access to 4000 square feet of atelier-style space, drying racks for paintings, lockers, critiques, participation in group shows and all sorts of other amenities to… Mercado---Any one could have a place where kings are ordinary

Any one could have a place where kings are ordinary

Where land has no sovrenty

Light Space & Time Online Art Gallery is pleased to announce that its March 2012 art exhibition is now posted on their website and is ready to view online. The basis and theme for this month’s art exhibition was “Landscapes” and artists where asked to interpret and depict the natural world, outdoor scenery, geographical environments’ and any related landscape…

Mercado---Calm and grey are the skies

An intimate view of concubines

whose views are sympathetic towards such feelings of reluctance

As they find beauty in the shameless Queen

In the broken bones…

One night in prison

“They are not my guns” were the last words I heard myself say as the prison door slammed shut behind me. That slow realisation that this room with no windows and that smell coming from the ‘stainless’ yet somehow ‘stained’ steel toilet pan in the corner is ever present. What is that smell? I realised it was the mixture of bleach and shit -to be honest- the shit smell would have been fine but with a hint of bleach it somehow elevated the scent into a higher sense in my nose. My brain…

The Threshold Bookcast : Chapter 2 : Going For The One Chapter 2 : Going For The One

In « Going For The One, » we meet Jake Harvey, one of the key political players of the era, and members of his entourage.

At the beginning of the chapter, the former businessman is settling in his executive suite for a determining weekend in Triton Aeolus.…

In episode 86 of Janey Godley’s podcast the comedy mother and daughter combo discuss the latest row on abortion, sexism and ageism. The leap year gets a mention and Ashley gives us a roundup of the worst and weirdest dates.