Galeria Aberta and INSAT Publishers get together to produce an excellent Art Book.
The main goal is for European based artists to gain stronger visibility in emerging art markets like Brazil,…

This Is A Cruise Ship Location, Because Of It's Quaint Little Fishing Village/Downtown Shops/Mall Location. It Has A Free Bus Service Called “HELE-ON”That Goes Around The Island For $1. I Live On A Stipend From The V.A. Non-service related industrial accident. That Covers The Rent And Storage For A Few Hundred Oil/Canvas Images Created During The First Ten Years of This Century. The World Is At War, And The Hardest Recession Since The Depression, Leaves Little Butter On The Table. So, In My…

Portrait Of A Him In A Moment Of Thought 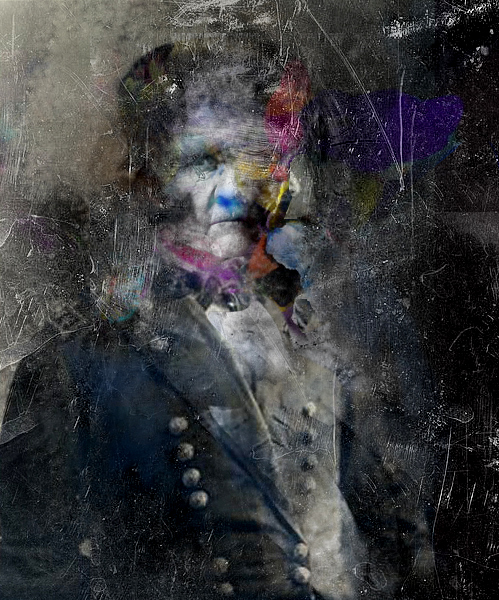 Out in the Streets

This was my response to a question that a viewer had of my intent as a visual artist as I was presenting my work in a gallery setting.  What I do can most aptly be described as a process of reinterpretation of graphic imagery which has been posted as advertisement, sticker, stencil, scrawl, tag or other type of random marking.  I am not looking necessarily for the isolated statement of a single…

The third chapter of « 2206 : Window Onto A New World, » revolves around Aeira, a high profile soothsayer, often derided as a celebrity astrologer by her detractors.

As the narrative begins, the prophetess is enjoying post dinner conversations with three of her closest friends.… 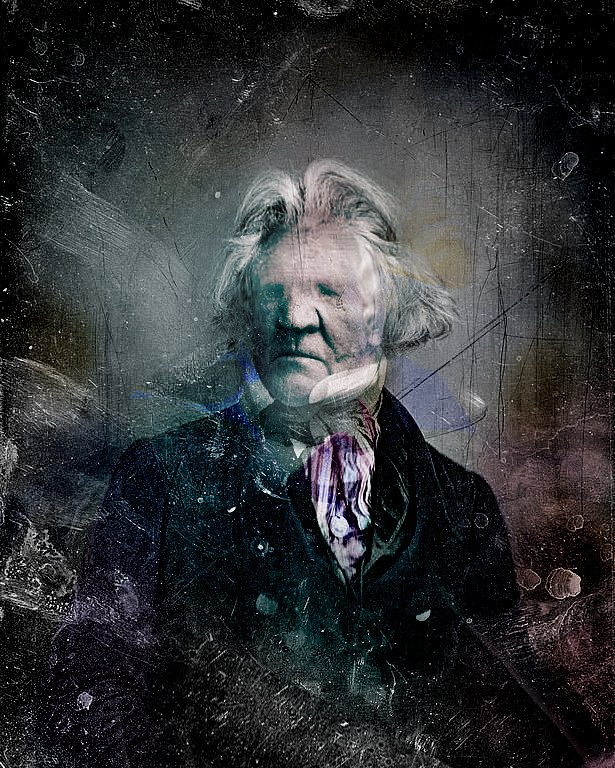 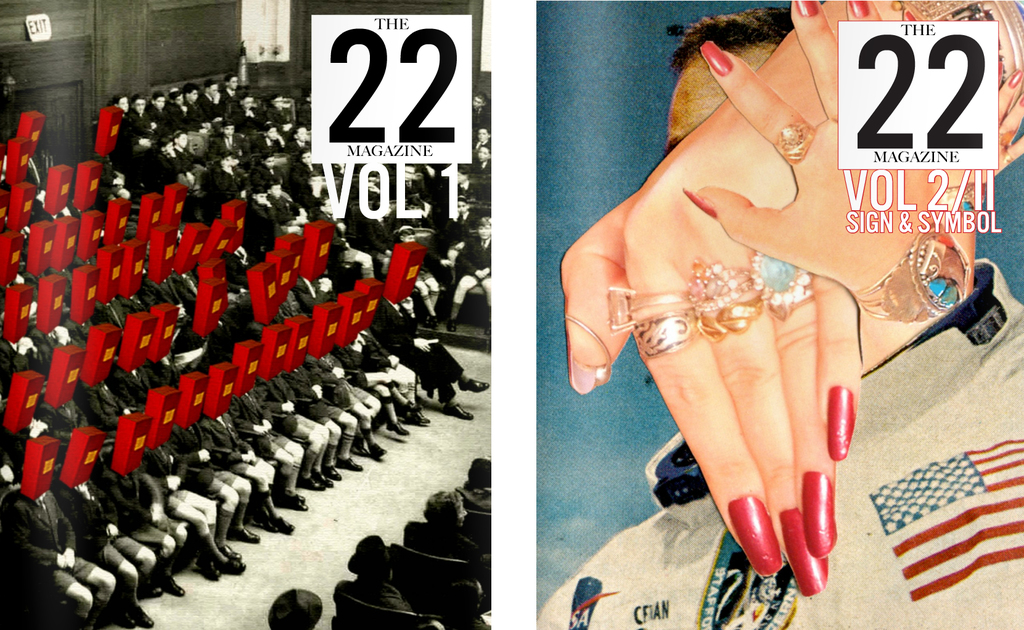 SUBMISSIONS ARE NOW OPEN FOR VOLUME 3/III/THREE OF THE 22 MAGAZINE.

There is no theme or restriction on this volume. We will accept work on any topic. We are particularly looking for fiction or essay…

Featured Keemo. 3.9.12. The Importance Of Letting Each Idea Be Yours And Be Unique

The Importance Of Letting Each Idea Be Yours And Be Unique

The Story
This is one of those that doesn't have a story with it because that painting itself provides all the info you need. ...Enjoy!… 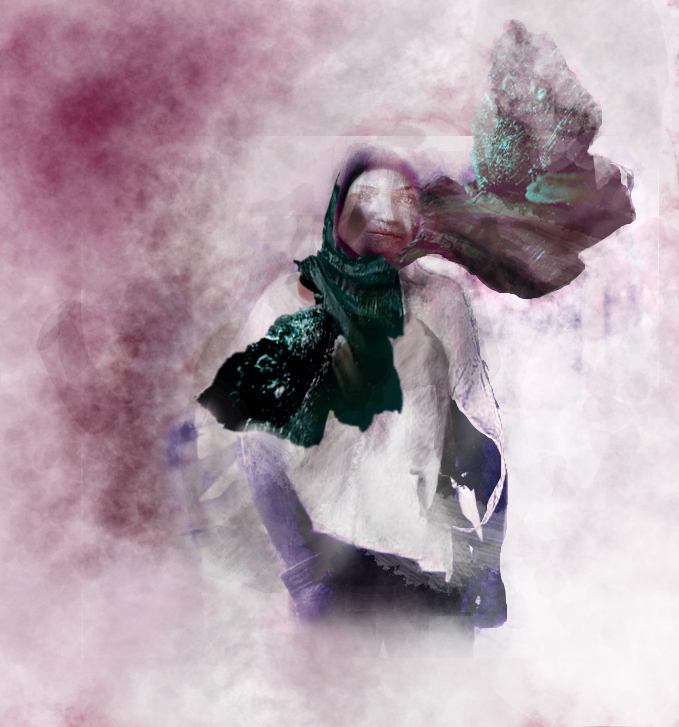 In episode 87 of Janey Godley’s podcast the mother and daughter comedy duo discuss sectarianism, twitter abuse and zombie apocalypse scenarios. Ashley gives us the round up on her odd and bizarre facts from the web and Janey gives us the low down on Rush Limbaugh. 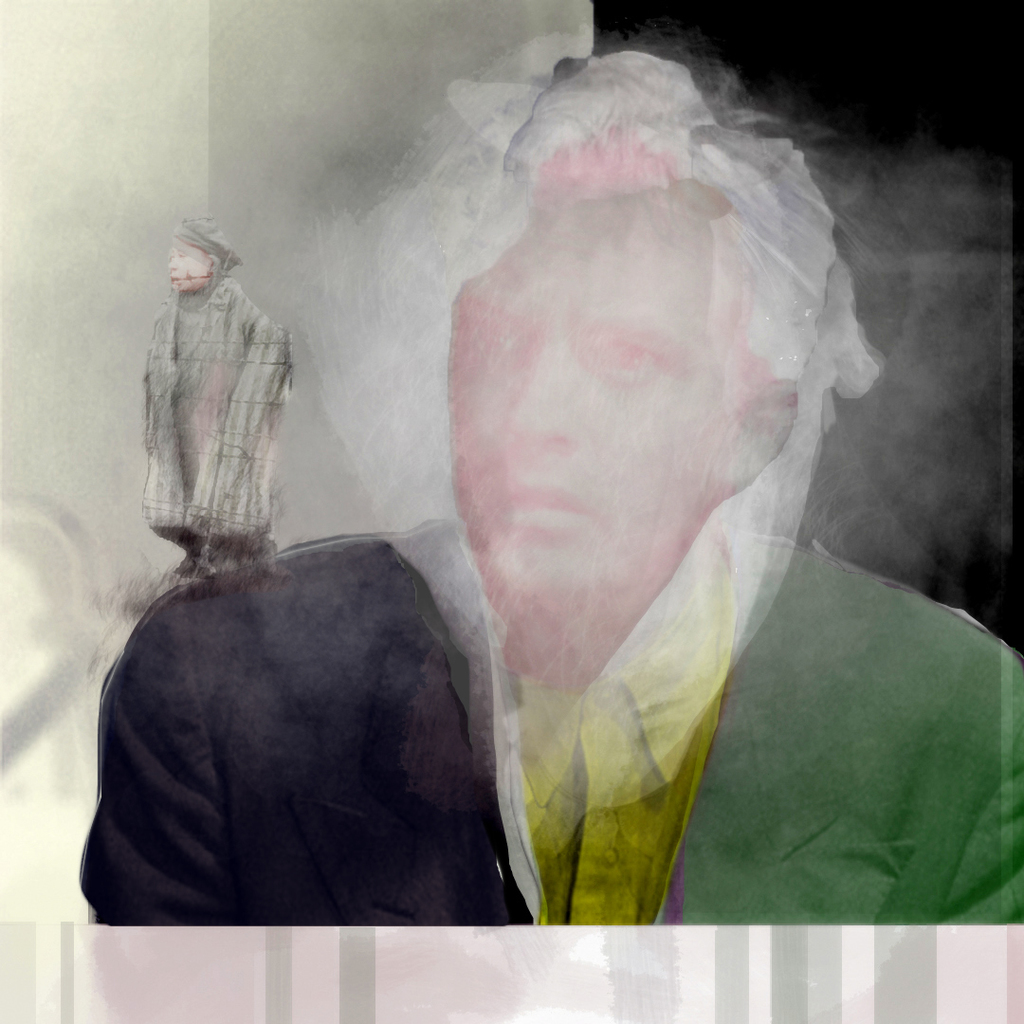