The Threshold Bookcast : Chapter 6 : It Can Happen

Chapter 6 : It Can Happen

In this week's edition of the Threshold Bookcast, we follow Jake Harvey as he visits the illustrious Mistress Aeira for a private consultation.

At the beginning of the episode, the former businessman reminisces some of the events that have lead him to the political arena, and ponders what…

Portrait From A Waiting Room

The Story
We struck up a conversation while sitting in the doctors office and he had that look like whatever he was there for it wasn't good. It was equal parts fear, fatigue and…

In episode 90 of Janey Godley's Podcast Ashley is absent yet again and so Janey is joined by her good friend Shirley Doig, the ladies discuss their final week in Boston and the women in comedy festival they have attended. They talk about the mice in their hotel and the rat like Dominique Strauss-Kahn's treatment of women.

Boston hosts an awesome women in comedy festival, now being a comedy festival veteran (14 one hour shows over ten years at Edinburgh Fringe) I was expecting a town under siege – much in the way Edinburgh gets every August but this one is very different.

Firstly it’s pretty small and I mean really small and secondly it is located in just a few venues in the Cambridge Area of Boston near the famous Harvard University. I suppose I was unprepared to just be doing odd…

Past, Present, and Future Opening Reception

Brooklyn Artists Gym is delighted to announce our first exhibition of artworks by high school students. Though it is to be expected that the work of young people hold an emotional excitement, the sophistication of these artworks will surprise the viewer. Through drawing, painting, printmaking, photography and sculpture these artists express their individual points of view. Hand made and digital works show young artists’ versatility in art making practices. The photographs particularly… Check out what I've been doing on "hiatus" 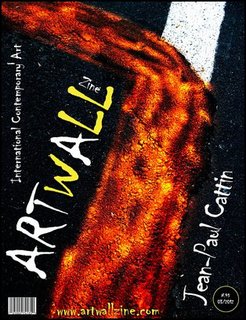 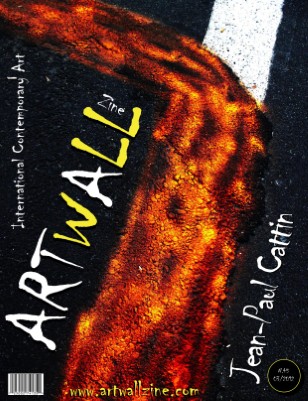 As the title suggests, the fifth chapter of « 2206 : Window Onto A New World » reveals more details of the recently discovered spatial anomaly, the baffling phenomenon that has all of Ovel talking.

In this instalment, we meet the other two key figures of the Coalition of Progressives,…

In episode 89 of Janey Godley's podcast- this special edition is live from Boston USA. Janey is joined by her friend Shirley as Ashley is back in Scotland.

The two Glasgow women discuss the UK budget, domestic abuse from Denis Waterman, the Orlando shooting and Scotland’s independence. Janey is in Boston for the Women in Comedy Festival which is happening this weekend.

Sometimes the Nuts are the Best Part

Enclosed comes a miracle that rocks… 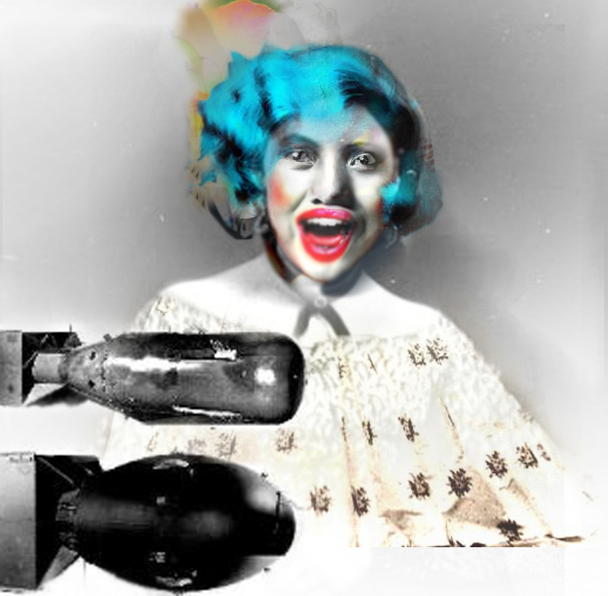 The central character of the fourth instalment of the Threshold Bookcast is none other than the Chancellor of the Ovelian Federation himself, Richard Ramsay.

As we join him in a conference room of the First Cruiser of the Federal Fleet, we find the experienced politician in deep… In episode 88 of Janey Godley’s podcast the mother and daughter comedy duo get into the bones of Ashley’s past drunken shenanigans and vomiting technique.

Janey gives us an insight into the BBC news psychologist and features a roundup of what she has learned as a comedian. Ashley tells us some weird and wonderful facts and Janey gives her some advice about finding a man on…

Hello to my fellow BAC users!

Haven't been on my original social networking site for ages but I'm back! Also here to tell you I'm presently exhibiting work at the Amsterdam Whitney Gallery Chelsea until April 3 as part of the Matrix of Conceptualisation/"Masquerade Magiue" fete.