TWICE BEFORE HERE ONCE MORE

HOW TO FORGET THE LOST CAUSE

I HAVE BEEN HERE BEFORE
THE SOUNDS THE FLAVOURS

THE SCREAMS AND SHOUTS

I HAVE SEEN THIS BEFORE

THE BREEZ OF A SOUND

THE WISPERS OF SANDS

HAVE I BEEN CONDEMED

TO WAKE EVERY DAY

TO SHAKE THE SAME HAND

TO WRITE WITH TEARS

OR HIDE WITH FEAR

I HAVE BEEN HERE BEFORE

THE GESTURE OF A GODDESS (Satis Shroff) 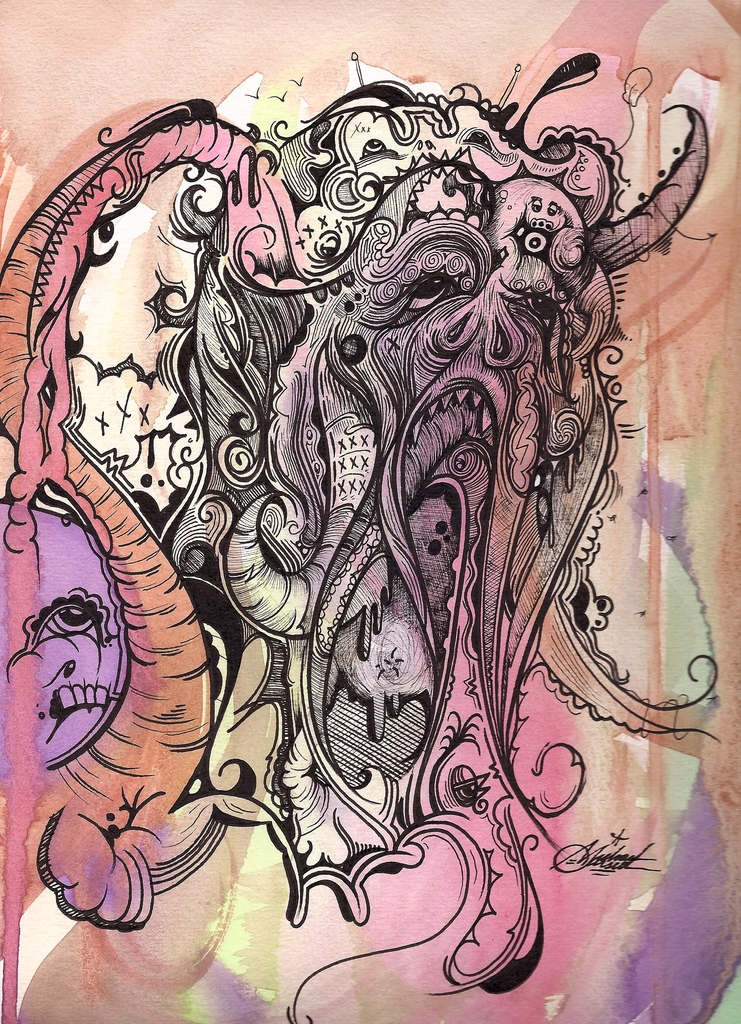 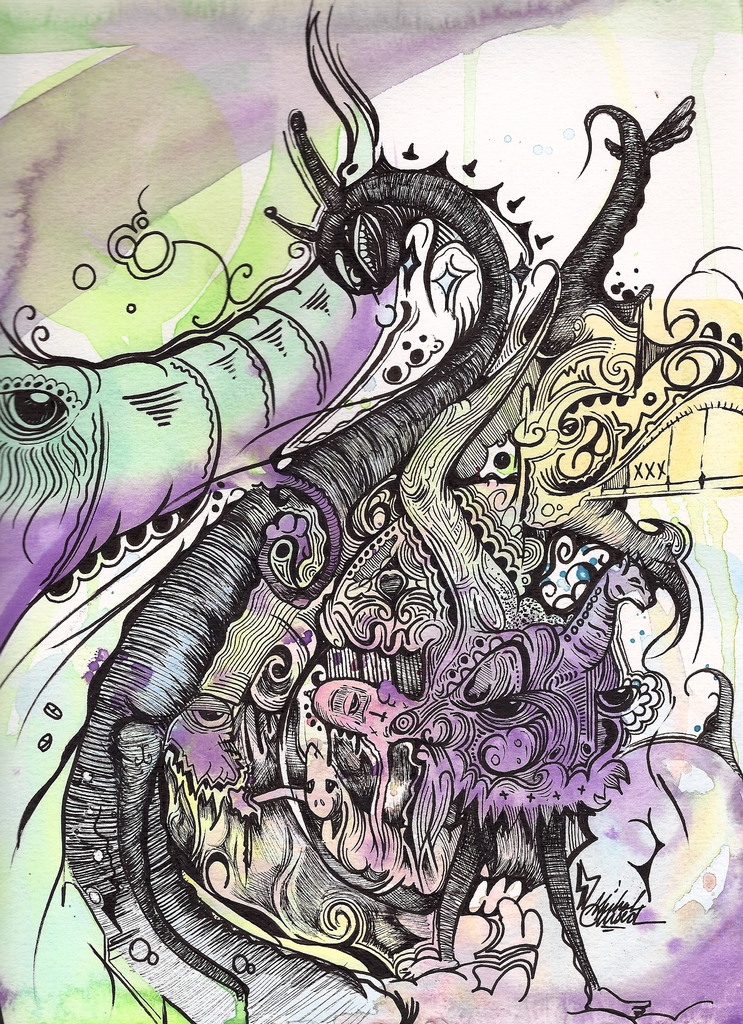 HERE IT IS SHINING BRIGHT

AS TRUTHFUL AS A MOONS LIGHT

ONE STAND AND A BLOODY HOOD

NO ONE WILL BE AS GLAD AS THE ONE WHO DESIRES

NO ONE WOULD KNOW THE BENDING OF THE SOUL

SOON THE BLOOM IN THE SANDS

HOW QUICK TO SLEEP WILL BECOME THE SHADOWS AT…

The Top of the World

A new exhibit of Tibetan art at the Smithsonian.

South of the Border

Aztec art and its relationship to the Spanish conquerors of Mexico on display at the Getty in Los Angeles.

And then there were none

And then there were none

THEY ARE THE DEAD 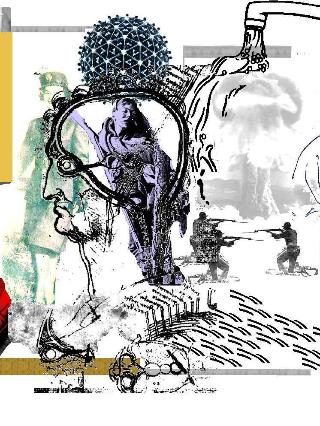 It doesn't really matter how or why I was there but I was. I was sitting in the lobby at the J.W. Marriot downtown and waiting. I suppose that…

You can view some of my performances from last year at http://www.vimeo.com/elibrown !


THE DREAM’S OF PARADISE ARE FOREVER EMBLAZONED ON THE MINDS OF WORKERS SINCE THE BEGINNING OF TIME. IT’S LIKE AN IDEA THAT IS FUELED BY MYTH AND LEGEND, EVEN IN THE BIBLE.

I REMEMBER MY FIRST TIME OF VISITING THE ISLAND OF OAHU, IN HAWAII. WE LANDED SAFELY AFTER 8 HOURS IN THE AIR, ABOARD A PROPELER DRIVEN PLANE. THE RIDE WAS…

Biography of an American Artist living in the Pacific Islands of Hawaii. My Art Career started as a youth of 7 years of age in the community of West Allis, Wisconsin where I was attending school at W…


Biography of an American Artist living in the Pacific Islands of Hawaii.

My Art Career started as a youth of 7 years of age in the community of West Allis, Wisconsin where I was attending school at Washington Elementary on 64th and Lapham Street. The District had a juried Art Show for every child in the elementary category and I took home the Blue Ribbon for my…

NEW ORLEANS IS THE ART PROVING GROUND IN U.S.A.


I remember my youth in the “French Quarter” playing, creating, hustling, moving fast all around the town to experience the music and dance the night away. The supply center for “Art” was Jackson Square and its adjoining Café’s and Bar’s with my favorite one being, “The Alpine La’ Boheme” run like a European Artist Retreat and Support System. Taking care of the characters that frequented the establishment. You could… 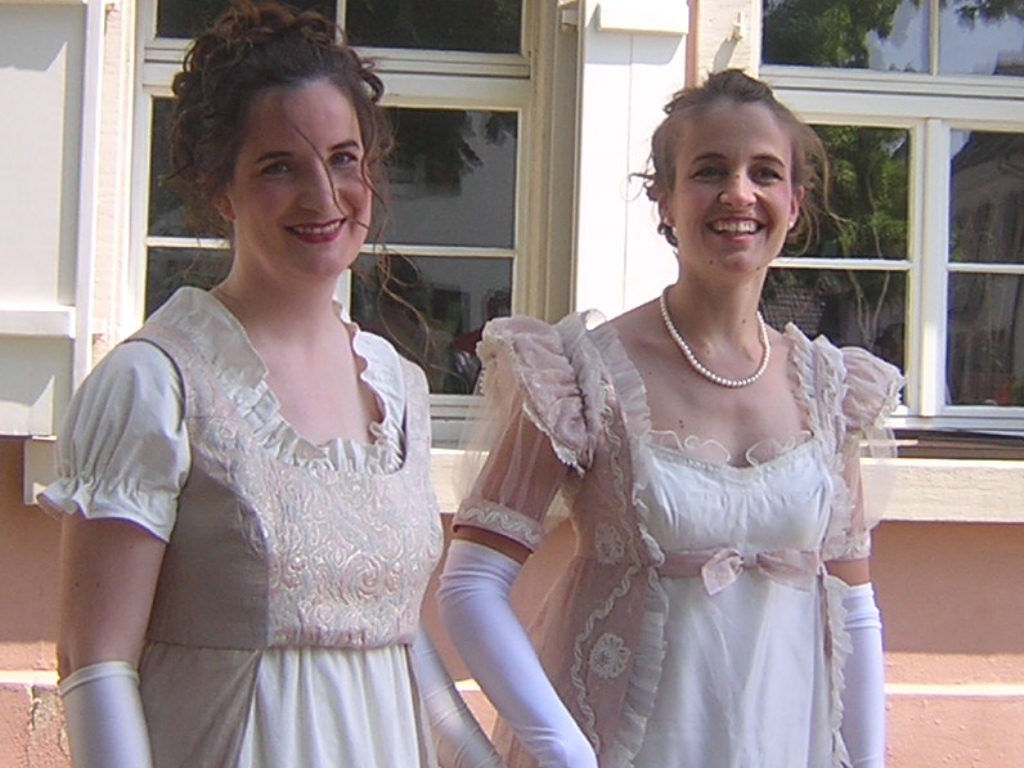 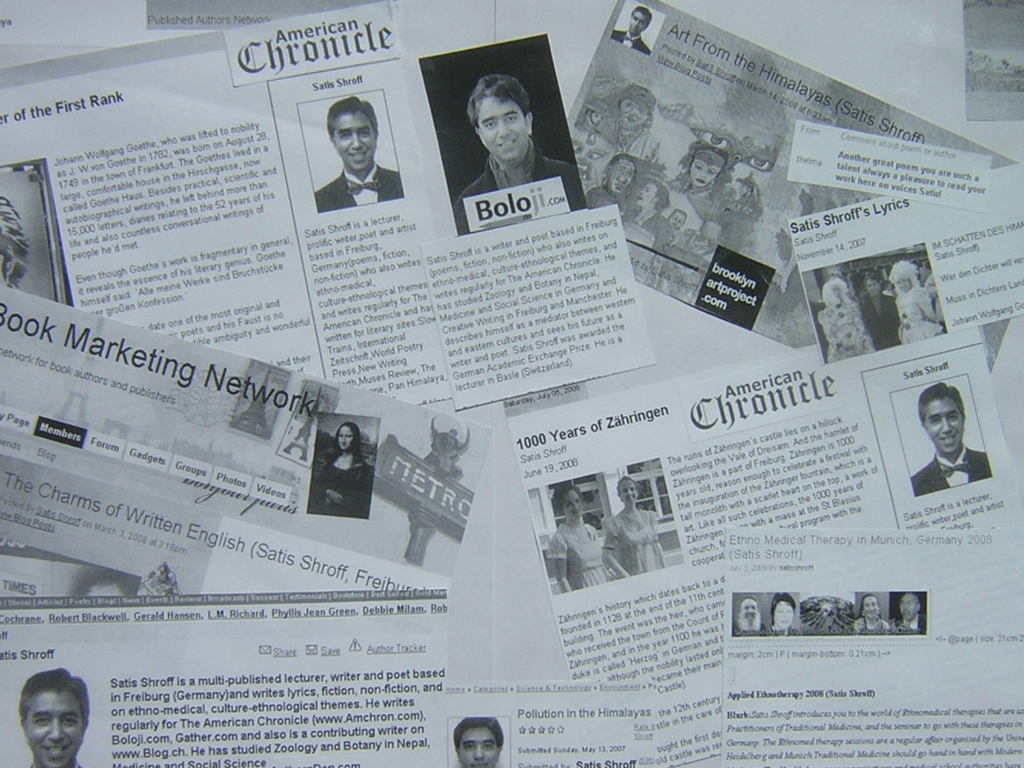 Daily Keemo. 3.18. Things You Learn From A Broken Nose

Things You Learn From A Broken Nose
Click to view details

It was the day that I learned to drive a stick. The high school was rather empty because it was after detention and Toby and I were…


It’s not so much to ask out of Life to be content, peaceful, living in Harmony with all of Creation, to a ripe old age. We should expect it, maybe even demand it. I have age old beliefs in the Creator, God, in every form of Life there is. I have experienced this world and met first hand occupants in 54 countries, a few aliens, lizards, and toads. The major…