We want to reach out to the local community and help artists far and wide.

The first or second week of May we will be holding an Art Showing at our Hollywood lanes location. (Future events will be held at various locations around the US).

I am looking for artists that would like to participate in the event. Details are still being hacked out but the general idea is we would display a number of… Continue

I have 3 photos in the online exhibit at Caladan Gallery starting April 1. 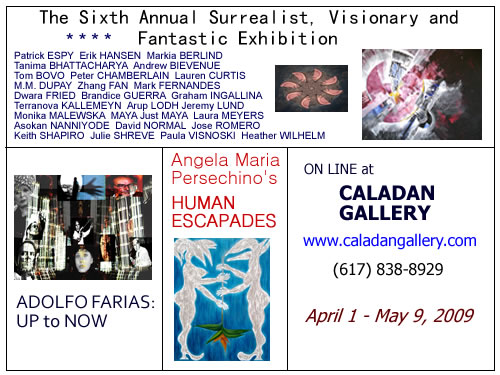 Please visit the exhibit at Caladan Gallery or visit my web site at www.tombovo.com.

Because of the wife of an Austrian customs official, who brought a boy in this world named Adolf; who in his turn saw a chance to put the world in fire; a young French speaking Belgian wanted to fight for his country and became a soldier. At the end of the war he fell in love with a kind Flemish village girl, which led consequently, that on the third day of August 1951 a just born baby, in an utmost uncomfortable, upside down… Continue

In this moment, the art world (like the rest of the world) is prioritizing where… Continue

i wanted to inform you that there will be a Authorportrait-exhibition
with my fathers (Carl Kohler 1919-2006) portraits
in Washington DC ,at Martin Luther King Jr Memorial Library.
1 July--August 30, 2009.


For now the portraits can be seen at Brooklyn Central Library 2 february- 4 april.

After that the Swedish Seaman Church on Manhattan,
will show the portraits between 14 april--10 of may-2009.

Are these dates right?

Is it just me or are the dates and times on this site a little off sometimes?

I just got back from the most amazing concert. Chris Tomlin is wonderful and you can see how much he loves the Lord. Tonight was not about him or his performance but about spending time worshiping ou…

I just got back from the most amazing concert. Chris Tomlin is wonderful and you can see how much he loves the Lord. Tonight was not about him or his performance but about spending time worshiping our Lord. It was about sending time with our Savior. During the concert he began to talk about the childern soilders in Uganda and the work that he is part of. It is so werid because befor the concert even started I was talking about Uganda, specficly the childern soilders,with my brother. God are you… Continue 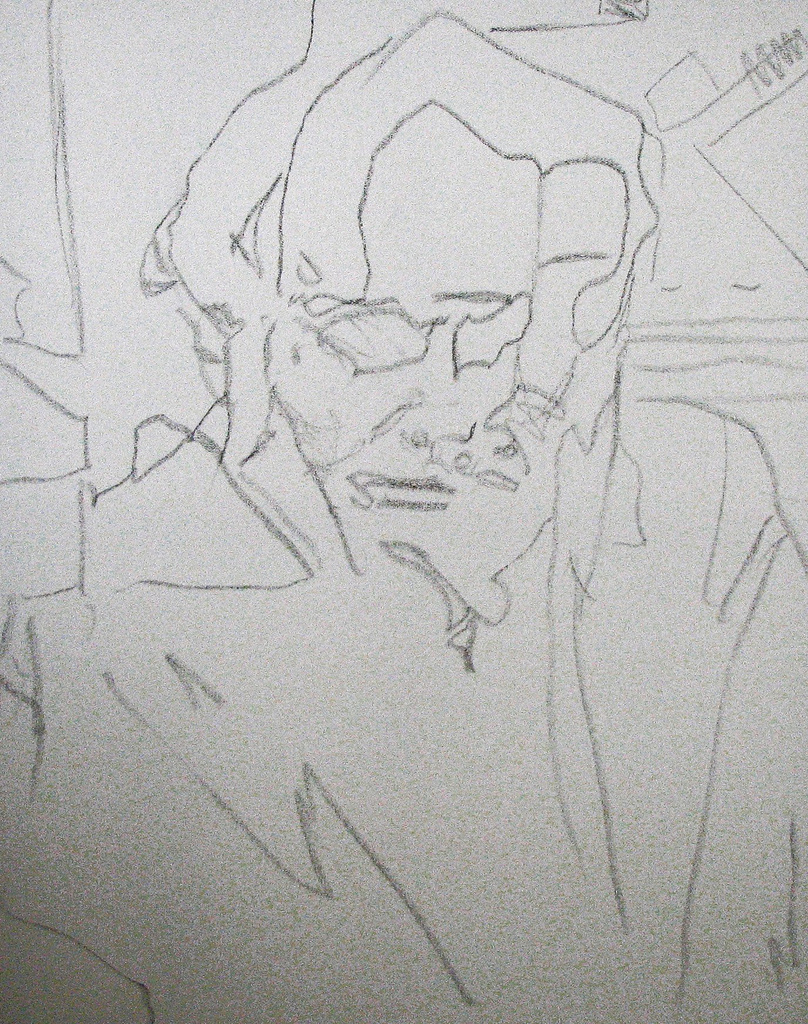 MY husband and myself i can not beleive spring break is here. I can not wait to see what it will bring.

Majestic & Mundane, a book of photographs by Sol Lang

"Sol Lang is a perceptive photographer of the usual and mundane. Lang uses found objects as his muse, but what he makes from what you and I would probably consider junk is astounding. He goes to places like an abandoned factory and takes photos where he “...likes to deal in contrasts, to enhance my images by revealing the same object closeup, at a medium distance and far away. I always take photos in series and use the design elements inherent in their very nature such as tire treads, bird… Continue After an extraordinary long and snowy winter, spring has arrived in Germany. Here you can see a few spring flowers, taken in around Yoga Vidya Ashram Germany. Spring is a very special time here - natural beauty is very suitable for Yoga and Meditation...…
Continue Transition: Where the Wind is Blowing 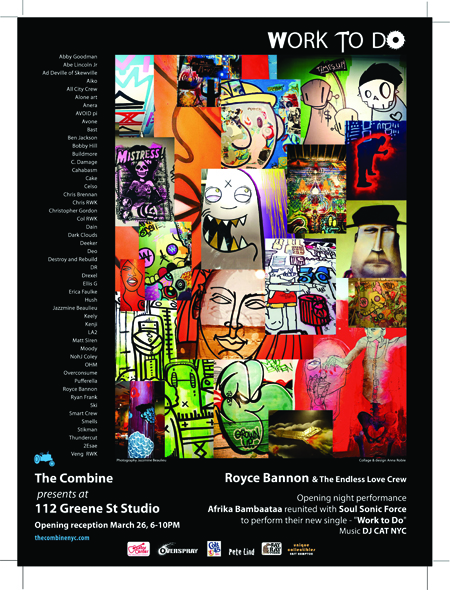 This show is full of a LOT of big names in urban and street art. Destroy & Rebuild, Matt Siren, Royce Bannon, ELC, C. Damage, Robots Will Kill, Kosbe and lots more. Oh and Afrika Bambaataa is performing too. In case the flyer is too small to read, here are the deets: