Check out Hardboiled, a digital magazine distributed bi-monthly concerning social problems, responsibility and the corrosion of our physical and cultural environments by commercial forces.

This issue, Hardboiled magazine draws our attention to rising concerns about our environment and the myriads of challenges faced in preserving it. So take some time out and visit Hardboiled over here:… Continue

Why am i an artist?

Why am i an artist?

Sometime this question come to my mind n...

i think it's because without being an artist,i don't know what else i can be!!!!

Proud to be an artist!!

Greetings Neighbors, Tourists! I will be hosting an gallery exhibition and live performance at Uniondocs in Williamsburg on April 12th. The show will consist of a display from 10,000 Pe0ple- my 2008…

I will be hosting an gallery exhibition and live performance at Uniondocs in Williamsburg on April 12th. The show will consist of a display from 10,000 Pe0ple- my 2008 project-and a live musical performance by Brooklyn's Comandante Zero. I will livedraw to their music on tablet, providing projected visuals that illustrate their new tracks.

hey all,
i have re-worked my website if you get a chance to check it out, do and let me know what you think.

Also, please join us for the closing reception on Sunday, April 13th from 3-6 PM, with special guests David Salle and Annie Leibovitz, all the info can be found at http://www.BAM.org/auction!

one night stand with escapista 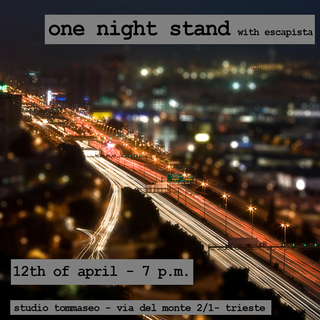 Inside my tears poem It was blistery cold as I walked the narrow streets of Tribeca New York bound for the Sasha Wolf Gallery. I was lucky to be one of the first arrivals at Thomas Holton’s show, The Lams of Ludlow. I enjoyed how there was a quick rush of friends and family that came with cheer, admiration and awe. There was a clear unpretentious perspective to Holton’s work. Walking from photo to photo I was deeply struck by the natural universality of the idea of family reflected in his… Continue

Art From the Himalayas (Satis Shroff) 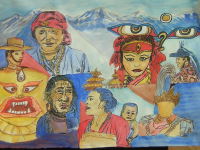 ( Monarch without a face: Art by Satis Shroff)… 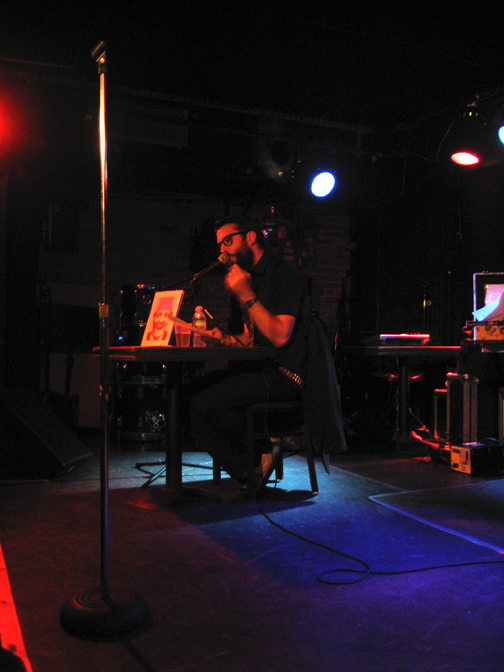 I arrived at the Mercury Lounge way too on time for the Dan Le Sac VS Scroobius Pip Show, for some reason I thought it was an early show. Having decided to not have any alcoholic beverages because of an earlier peanut butter and animal crackers fueled lunch, I was forced to wait around like a dope with my Babyhead and Ms. La Rousse. Eventually beats started to emanate from the main room, so we made our way over to see the fuss.

Curators of "AU COURANT" are seeking works in all mediums that push boundaries and blaze new frontiers
in Contemporary Art. Work submitted must have been created… Continue 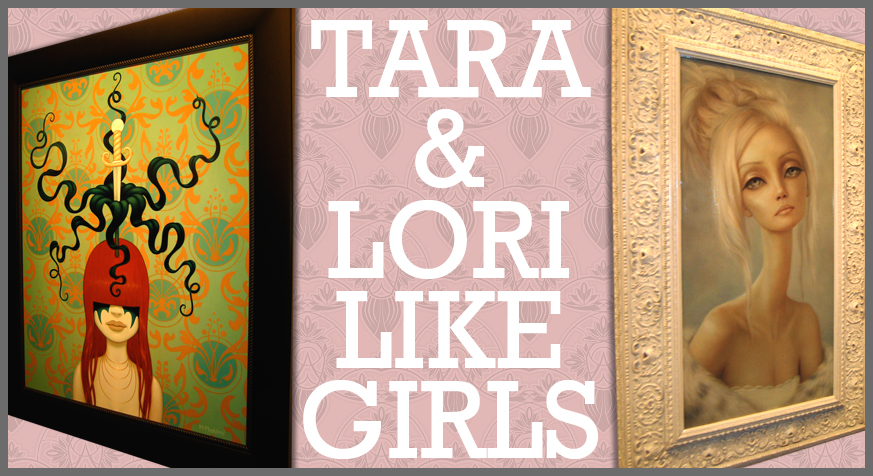 It was a brisk and chilled night as I headed to the Tara McPherson and Lori Earley solo shows at the Jonathan Levin Gallery. While I walked at a breakneck pace towards the location the condensation in the frigid air lingered as I breathed in and out. The venue, located in the last bastion of art in Manhattan, is in the western most place on 20th street. It’s scary and dismal, until you begin to sense a divine herding of people amassing as you get to… Continue

I guess i will start my blog with info on the mayan calendar. Some of you may know about this beautiful perfect calendar which is based on a 13:20 frequency. The calendar we use now the gregorian has a 12:60 frequency (i will explain). The mayan calendar has 13 moons (our human bodies have 13 major joints, neck, shoulders, elbows, wrists, hips, knees, and ankles) each of the 13 moons is 28 days long 13x28=364+1=365 days in one solar year.
That means there are 13 equal segments of 28 days,… Continue

My Man Van Excerpted from: "A Thousand Beautiful Things"

On the fairly time-worn door to my third floor apartment I tacked up a poster of Van Gogh's Sunflowers.

Since Van Gogh did a series of such works, before I started to write this paragraph I thought it might be a good idea to find out the name of this painting. As it turns out, from quick Internet Van Gogh perusal, I learned that the particular poster I have is called "Vase With Fifteen Sunflowers," the…