These flight attendants in cockpits 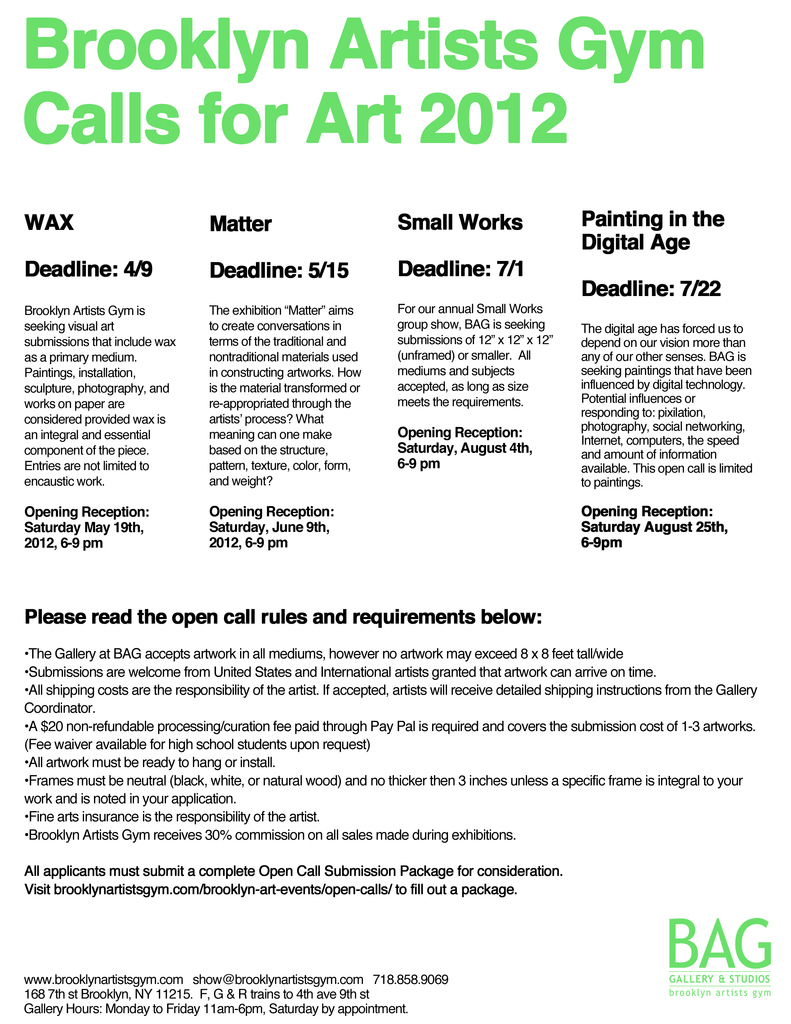 Mercado---How can stone carry the meaning of war? Only in the  stone carrier's Mind

only in the  Mind

A world in smile

The opposite of power

The shadow of modesty

As lessons are drawn Light Space & Time Online Art Gallery announces a call for entries with the theme “CityScapes” for a juried art competition for the month of April 2012.  The gallery invites all 2D artists regardless of where they reside and regardless of their experience or education in the art field to send us your best interpretation of the theme “CityScapes” by depicting cities, towns,…

(Brooklyn, NY — February 24, 2012)  The Gallery at BAG is proud to present Chromophilia, an exhibition showcasing artworks by thirteen artists.

Chromophilia offers viewers a chance to see through the eyes of thirteen contemporary colorists by observing their paintings, assemblage, and digital artworks. These…

I was more than surprised this morning when I googled the terms “bookcast” and “bookcasting.” I had imagined that what I was expecting to see in the results would have been common practice in this day and age, and yet I actually saw very little of what I had in mind. Moreover, I couldn't find entries for the words in Wikipedia, nor in the Wiktionary. In fact, this is the best definition I…

There is a certain line that follows

How poverty made my diet better...

Everyone nowadays has an opinion on the state of the nation’s diet. The government are worried that people are getting obese and that the generation from the 70s & 80s are feeding their kids too much processed food.

Let me take you back to the 60s when I was a kid and my mammy had to feed her, dad and four kids on a low income. People talk about how poor I was back then when they have read my book Handstand in the Dark, which charts my childhood in the East End… 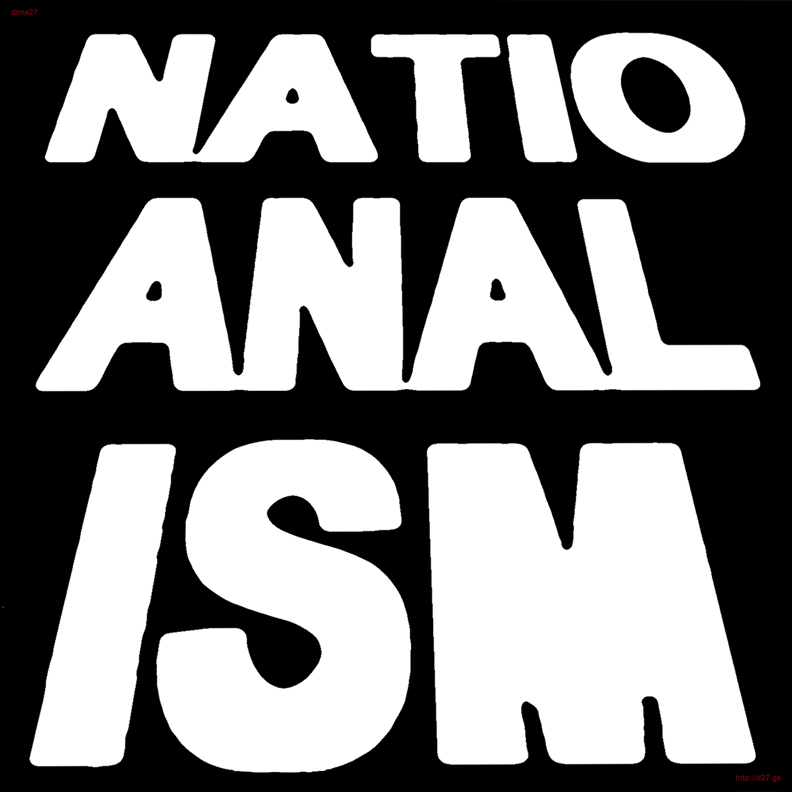 In episode 85 of Janey Godley’s podcast the Mother and daughter comedy duo get to grips with the horrific situation in Syria and death of amazing journalist Marie Colvin.

Ashley gives us some hysterical, weird and mad facts about Hitler and she discloses the truth about her temp jobs when she was 18. Janey gets into a fight with her daughter in the ownership of the placenta… 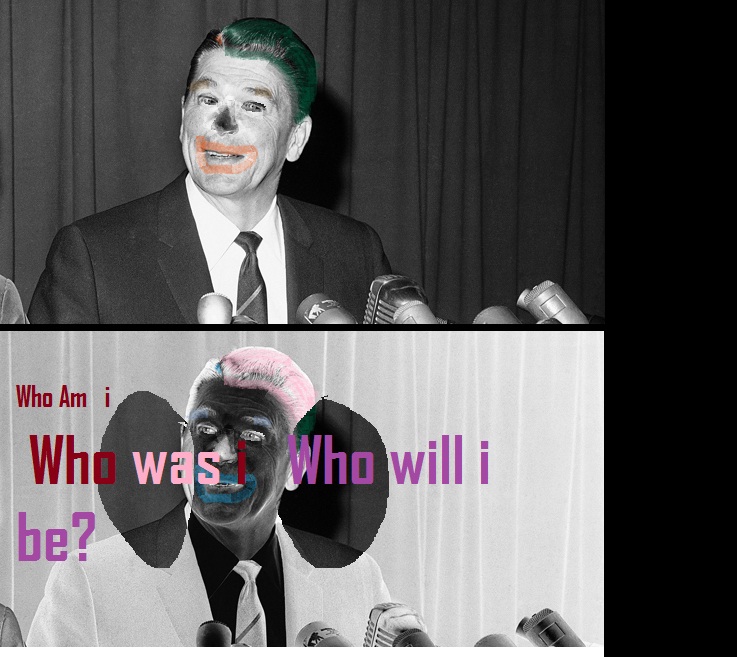 It seems we want to recall the faculties of external things

beyond the parameters in hope of obtaining transitory laws… 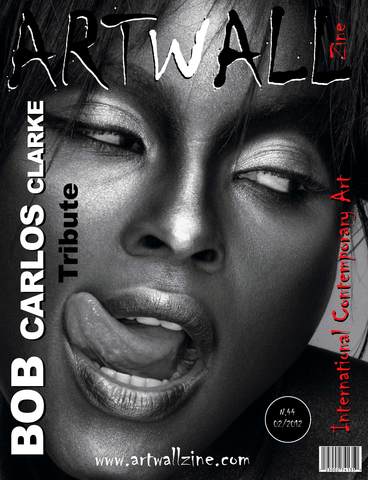 to buy the printed copy go to www.magcloud.com 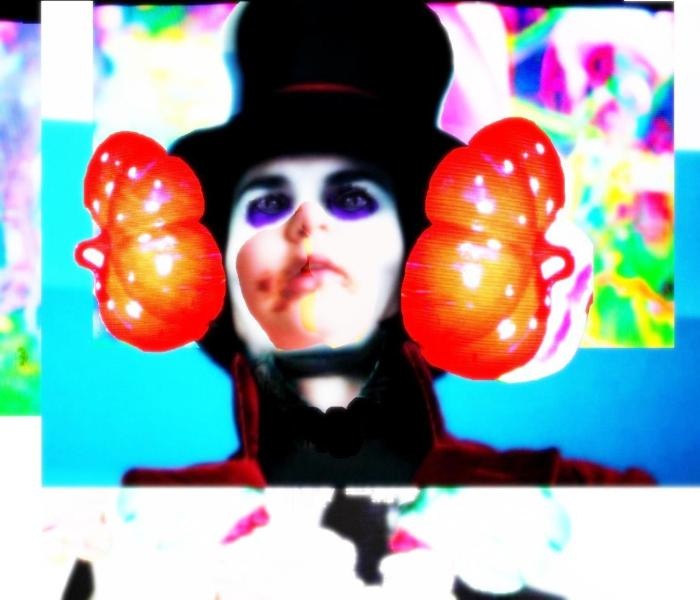 Satie meets funk and jazz. part of an arrangement in progress. recorded in july 2018. ❤ thank you for your support ! ❤ § you're invited to subscribe to the ★...
10 hours ago
0 Comments