On Tuesday January 12th, 2010 an earthquake, a magnitude of 7.0 devastates Haiti. We immediately knew that we had to reach to help all those in need. It has been wonderful to see the outpouring of love and donations for the relief of Haitians through various ways. This helped with the immediate need of basics like food water and some medical needs. That said, we see a much bigger picture that needs to be addressed, the welfare of the children the homeless, the rehabilitation for those that lost… Continue

Daily Keemo. 2.13. The Old Russian Is Long Gone And So Is Young Holden

I am too tired to smile right now but that doesn't necessarily mean that I am unhappy. It really is more about… 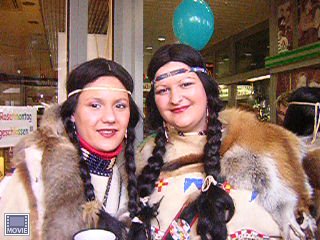 Art Show and reading. The WAH is at 135 Broadway at Bedford Ave. Brooklyn. Reading from and closing the 11th Annual WAH Art Salon show.

Hi,
My painting 'Bedside Dreams' is on the Showdown of the SAATCHI GALLERY of this bi-week.
Please access the site and rate it (10!) to help me to show up my…
Continue

the gallery of asemic writing
'Document' a duologue by Aude Hérail Jäger and Kevin Jackson....… It's that time of year again...
heart's aflutter...
teeth sugarcoated....
caution....
thrown to the wind.

Watch the newly minted, freshly rejuvenated just in time for Valentine's version of "LOVE" and get that funny feeling inside. …

I'll be doing a reading based on the art at the 11th Annual WAH Art Salon Show, to close the show, Feb 14 at 4 PM. WAH Center is at 135 Broadway at Bedford Ave Brooklyn. more info at www.wahcenter.net The Bemis Art Community is currently excepting submissions for the
annual Spring Show at the Bemis Building. The invitation to apply
extends to artists who work in all mediums – 2D & 3D, local,
visiting, emerging and established artists. The BAC is a non-profit
organization that is dedicated to creating community, building culture,
and uniting talents through the promotion of art.

About the show: The Bemis Building’s Biannual shows… Continue 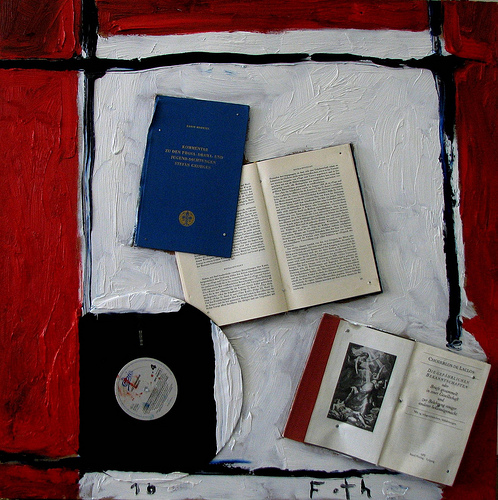 Black history will be made on Thursday, February 4th at Arthur Bennett Hall in Brooklyn with
the opening of "Artists Speaking for the Spirits," an exhibition of mural-sized paintings
by 40 artists of African ancestry. The show, thought to be the largest of its kind involving
artists of color, is the premier project of ARTCURIAN, a groundbreaking movement in
which artists and social agencies collaborate to deliver services to those in need.
Trombonist Dick Griffin will… Continue

Not Your Mother's Meatloaf

Check out mine and others sexy, naughty, queery "firsts"

It's 4 bucks to support queer sex-ed! 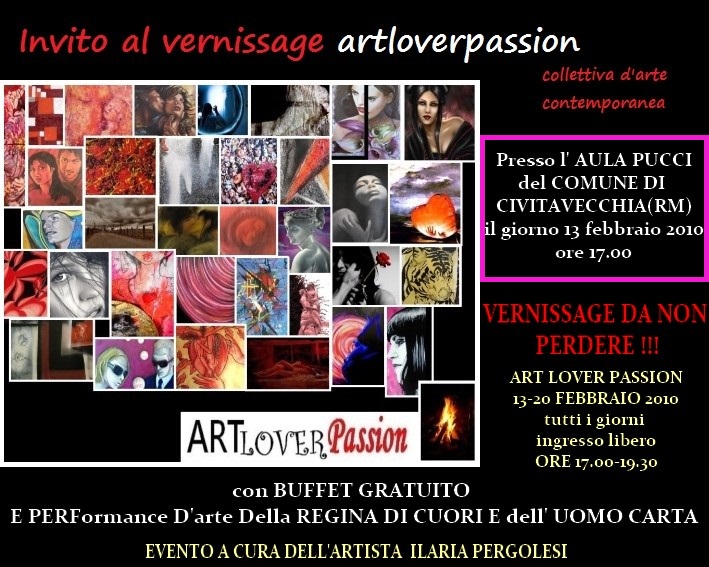 In search of a place to show My GIRLS

National Museum of Women in the Arts,
Washington, DC

The Hungarian Multicultural Center, Inc.® (HMC), 501(c)(3) non-profit organization, invites interested visual artists, writers, performers to submit application for its residency program in Budapest, Hungary.
The residencies offer participants to interact with other artists representing a variety of cultures and backgrounds. Approximately 6-8 artists are invited for each session.