(Video portion is May 6th.)

A MAGAZINE FROM SAUDI ARABIA WRITE ABOUT ME

Hello friends,
I am very happy that an Arabic magazine talks about me. It is a great honor for me, to give me the possibility to say that a better world is possible. Every day I feel, paint and write for this cause, I don’t mind country or religion. We are all brothers and sisters. I would like to receive e-mails, news, to build a strong bridge and exchange opinions and friendship that are more important for me… Continue

Check out my Mural work at this amazing, fun bar in St. Augustine, FL!
http://www.habanavillagecafe.com/

Starting to interview artists of all type in the NYC area...if you are interested or know of someone you think is worthwhile in their pursuits send an email. You can check out the videos (should be more in another month) on YouTube on my channel. http://www.youtube.com/user/rbkhpotter
Eventually there will be a website dedicated to the show. The idea is to show slices of the creative life, how people keep on creating no matter their… Continue

VCaRt - the art of Home Video

Happy to announce I’m finally getting the VCaRt project off the ground. Celebrating the art of the home video and using the ‘blurbs’ as a bit of a creative writing tool. It’s just FUN. 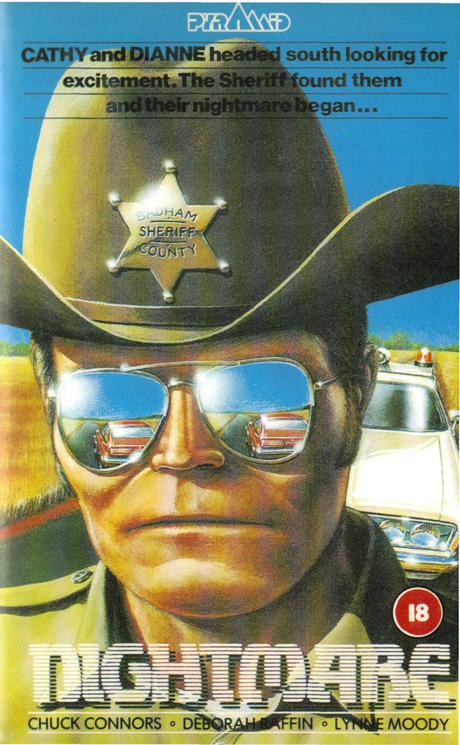 NIGHTMARE – CATHY and DIANNE headed south looking for excitement. The Sheriff found them and their nightmare began…

At first it seemed like a good idea. Cathy and Dianne two beautiful Californians, take off on the open road, and head… Continue

Will you do a portrait of me?
You can draw my big head,
he said.

You don't have a big head,
I replied.… 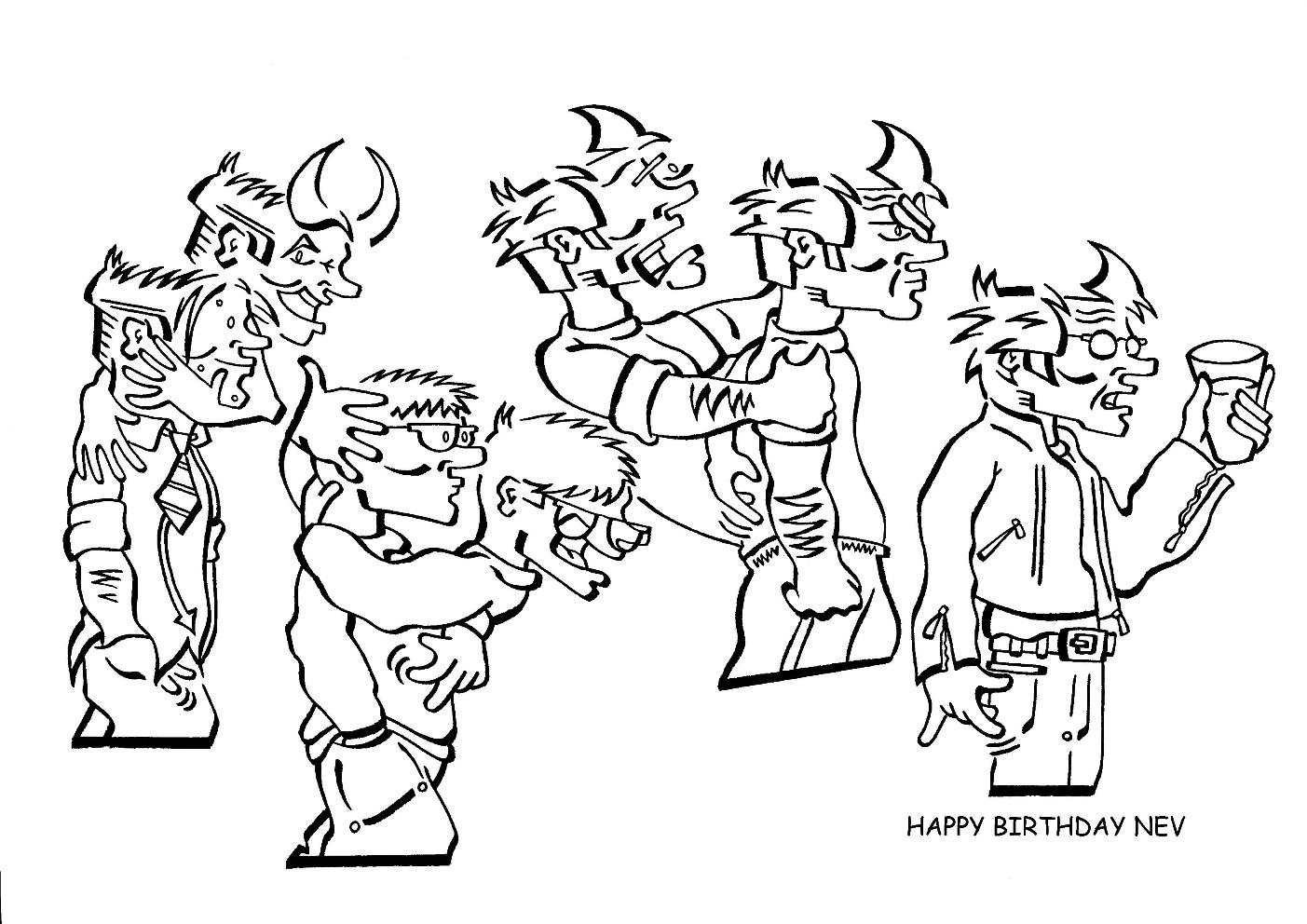 A little something from the archive just to get me started. Maybe the most personal of the 'Ne Show' comic strips.

Anyone get where I was coming from with this?

Native American history is important to me; my personal history links faces and names to many events. My pedigree stems from three tribes, Caddo, Cherokee and Choctaw nations. Forced from South Carolina and Georgia after the first relocation, my family was again supplanted from Tennessee into Arkansas in 1830 via the Trail of Tears. Pictured… Continue

best show ever coming up in Santa Fe 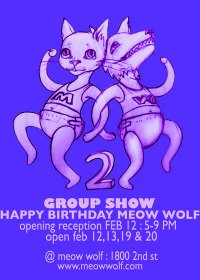 The music has changed. The sad German composers have been replaced with Thelonious, Dexter Gordon, Fats Waller, Coltrane and more and it makes me…

I Still Don't See It
Click To View Details

She taught me that
sometimes when we search too much
we miss what we are trying
to find.

When I look at your…

Where chaos begins, classical science stops. There has always been ignorance about disorder in the atmosphere, in the turbulent sea, in the fluctuations of wildlife populations, the oscillations of the heart and brain...

Classical (western) science is the science of logic, of linearity, of definitions... We believe that where 'classical science stops', the real fun begins. We want to explore the chaos of ideas that try to depict this adventurous… Continue

THE PHILOSOPHY BEHIND THE CONNECTING PRINCIPLE

"It is the function of creative people to perceive relations between thoughts, or things, or forms of expressions that seem utterly different, and to be able to Connect the seemingly Unconnected". 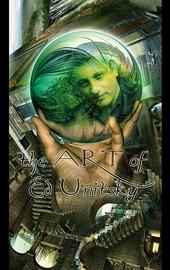 Visionary and artist extraordinaire Ed Unitsky gets involved in the releases of Songs for Haiti, Ed’s vision of this release is one of hope. Ed is a well known artist around the world and in the Progressive Rock community and is highly sought after for his wonderful art. Some of his clients have included The Flower Kings, Laurie… Continue