Refresh for the new year

Hey all,
thought i would just drop a line to say that i have updated my own website with a refresh for the new year, as well as that i have a separate site for my film work that has also been refreshed and new pieces uploaded.
the sites are:
www.scaredofgenre.com
www.scaredofgenrefilms.com
i plan on uploading some more work to this site in the coming days.
hope the… Continue

Invite for exhibit of my art in Chicago: http://womanmade.org/show.html?type=group&gallery=artisan_whimsicality2009&pic=1 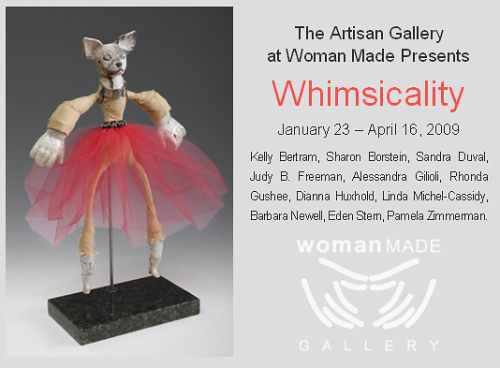 So here it is, I’m sitting at work and wondering why. I’m the marketing manager at an event marketing agency in NYC, and I’ve simply lost the desire, the focus and the drive. Partially because of internal office stress, partially because I’ve become so disillusioned with society, but most of all I’ve become angry and almost hateful of big business. I “Influence Consumer Purchase Decision”, that’s what we do… Influence, twist, and make people buy unhealthy product that they don’t need. Like… Continue

I would like to call your attention to my current project, which aims mainly to raise public awareness of the issues and impacts of the non-consensual development of oil sands in Alberta, and of the various organizations taking action against it. It also advocates the use of… Continue

Venus in the Winter Night Sky

Venus, the planet of artisans or Shukra (in Sanskrit) has been high in the Winter night sky and is only going to get brighter toward the end of January 2009. Venus is one of our brightest objects in the sky, only second to the Sun and our Moon, followed by grandiose Jupiter in brightness.
After the new moon and Solar eclipse on Jan 25th (midnight) PST, the moon will begin waxing toward beautiful Venus. So, on January 27th, 28th, 29th and 30th the moon will be growing in size and be either… Continue

Originally from North Yorkshire, Claire Hope is now based in London; graduating with an MA Fine Art from Chelsea College of Art in 2004. Claire has produced a number of solo installations and shown widely in group exhibitions; recently screening video work internationally as part of the touring transmediale.07 video selection and presenting a solo exhibition at Way East Project Space, London in May 2008. Claire is also a 2007/8 LUX Associate Artist.

To the 54 people who watched the video I posted: I'm sorry I put that up and you watched it. I saw it again for the first time in almost two years, and it is was absolutely horrible. Really bad. I'm sure any one who watched it thinks I am lame. And with good reason; I don't make a very good case for myself in it. I am actually not a total bimbo, surfer kid, contrary to how I presented myself. Sorry again.

Scared of lions, tigers and bears 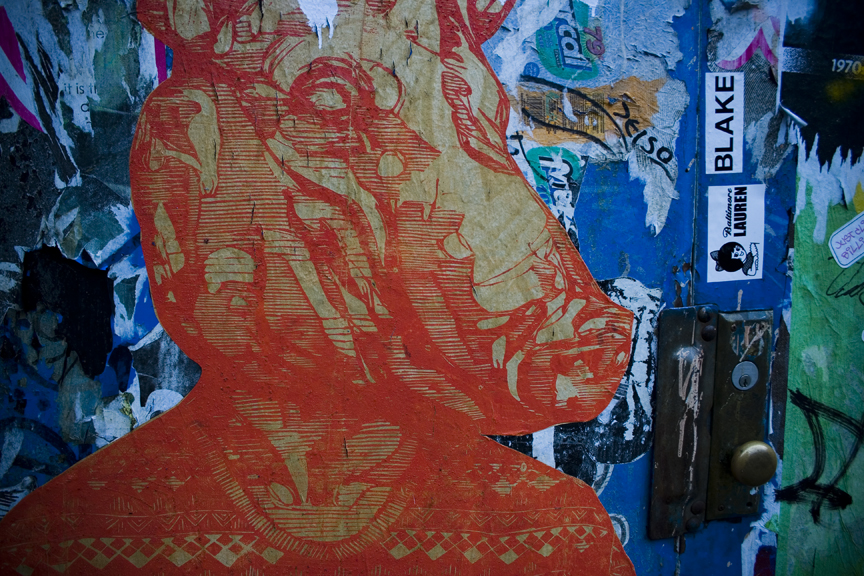 As January is the throws of rearing it's ugly head and I endure the evenly metered out pains ascribed to this month. I find myself a mess but hanging on with both arms. Some years, January creates a catatonic self imposed exile where even the quiet silence it too difficult to endure. Other years I spend the entire month in a system overload of stimuli running from everyone and especially my thoughts. I think this is one of those hybrid years… Continue

play pray paint! /under the moon!

portraits hang on my wall 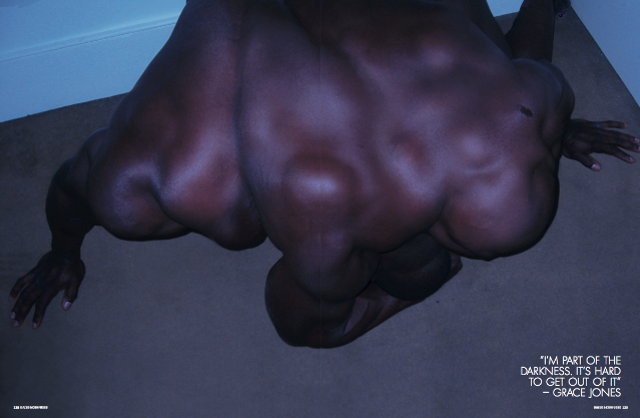 The contest is simple.

1. Between now and February 1st - Upload one image of your best artwork into the comment section of our myspace page. http://www.myspace.com/thebrooklynartistsgym
*Instructions about uploading images are… Continue

Excitement for all Artist

To all the artist who entered the "Best of 2008" and for those who chose not to. Have a Blessed Day. Artist all have a gift whether its alike or different, we all have that gift and it's built inside each and eveyone of us. And that's unity. We all came together for unknown reasons, but for some to win. I'm happy I had the chance to meet new friends and old. The time is dwindling down to the deadline and my blessings are with each one of you guys.

Let's all stay in touch… Continue * A few weeks after I arrived back in Washington, Lamia El-Makki (author of 'Tripoli Story') sent me a link to the website of Libyan artist Mohammad Bin Lamin. I’d seen various pieces of Libyan art, some good, some not so good; all, like… Continue

Burton Machen’s New York premiere exhibition, this February 12th, brings together a collection of works that mark
the passage of time. The artist! thoughtfully observes it is a reflection on “…the effect we have on the world;
permanence does not exist in the way we expect it to.”… Continue 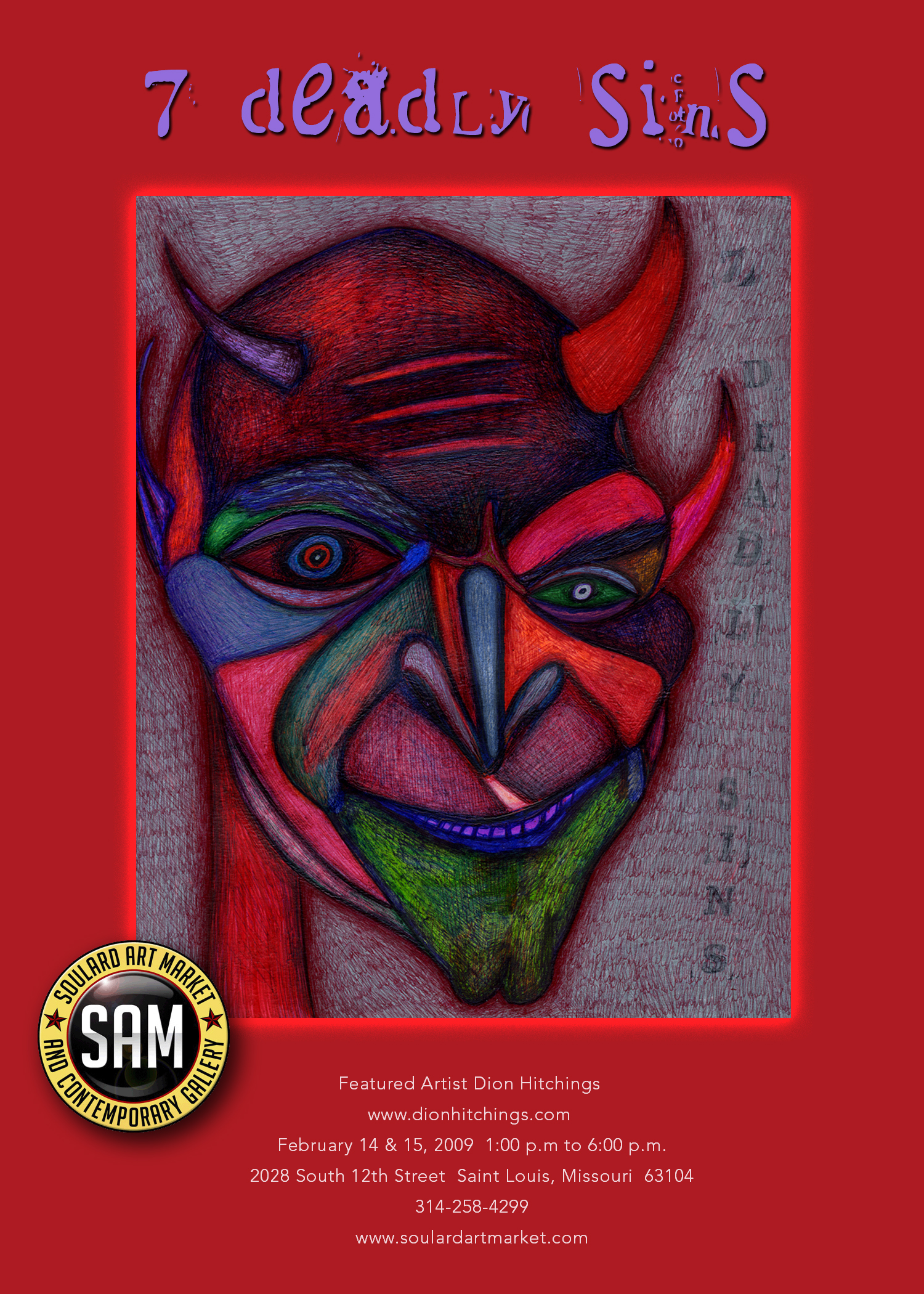