The contest is simple.

1. Between now and February 1st - Upload one image of your best artwork into the comment section of our
myspace page. http://www.myspace.com/thebrooklynartistsgym
*Instructions about uploading images… Continue

Now, what is music? This question occupied me for hours before I fell asleep last night. Music is a strange
thing. I would almost say it is a miracle. For it stands Halfway between thought and phenomenon,between spirit and
matter,a sort of nebulous mediator,like and unlike each of the things it mediates,spirit that requires manifestation in time and matter that can do with out space.

We do not know what music is. 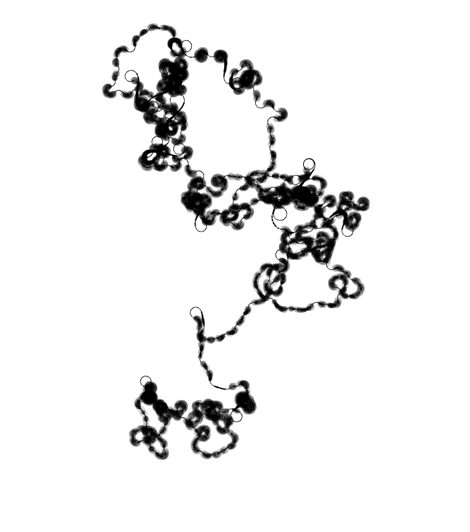 The drawing above was automatically generated from a tool invented over at http://www.zefrank.com that draws an image based on sound waves from your microphone. I.e. low volume curves counterclockwise, medium volume is straight, high volume curves clockwise.

After playing around for a bit with my own voice, I put the microphone next to the speaker while… Continue

Previews for Short Art Films on DVD via Indieflix

Valkyrie: Lest We Forget (Satis Shroff) ‘Operation Walküre’ was Hitler’s own Emergency Plan which was used by Colonel Claus Schenk Graf von Stauffenberg to put an end to the Fuehrer, take over his Nazi regime and remove the Third Reich’s military and political administrators and replace them with his own men. Stauffenberg and his men risked their own lives, and those of their own families,… Continue

...but he wants to be just like Vincent Price

As part of Art for Progress' 'Artsists Loft', we will perform a LIVEDRAW set at Glasslands @ 7PM.

Glasslands is super-dope, AFP is a rad nonprofit, and it's a Saturday Night!

it's good.. you should read it and subscribe to it..

Hey check out my new piece!

Yes I am apparrently desperate for attention, but aren't we all.
Titled "Without God's", find in the photo's section. Leave me some feedback!

Creative-Brush is a place where artists and art buyers build their network to connect with each others, with fans, expose artists their talents and give Social networking opportunities to Artists as well as Art… Continue

Check out hte new peice I uploaded and let me now what you think.

Trying out new territory. Have a look at "Without God's". Strange thing is things showed up in the paint without me directing it.
Cool, but odd.

Stop all the clocks 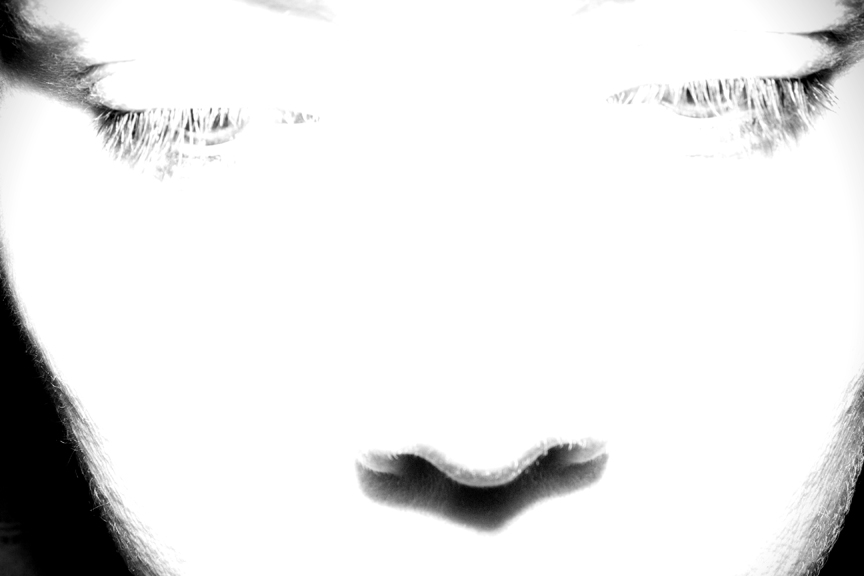 my mother's death anniversary is tomorrow.

Stop all the clocks, cut off the telephone,
Prevent the dog from barking with a juicy bone,
Silence the pianos and with muffled drum
Bring out the coffin, let the mourners come.

Let aeroplanes circle moaning overhead
Scribbling on the sky the message She Is Dead,
Put crepe bows round the white necks of the public doves,
Let the traffic policemen… Continue

It's pretty empty now, but not for very long :)

What color is your letter A?

Ever since I was a child I have always attached colors to letters and numbers. Not attached them per say, but it's just that there are recurring colors with letters and numbers as well as forms and figures. Like the letter A has always been blue. What color is your letter A?