Just give me something I can destroy...


Since we have broken the record of longest time in NYC with out snow... Snow for all my peoples. 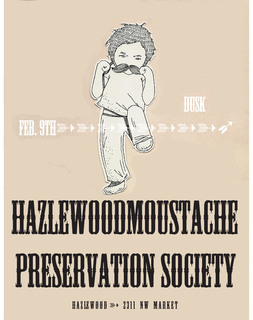 No Sleep 'Till Brooklyn...

Went to Studio B in Brooklyn for the Chromeo after party, here are some of the snappies that I took. We danced our asses off and to boot La Rousse grabbed some chick by the throat... Classic stuff... can't take us Harlemites anywhere ;D… 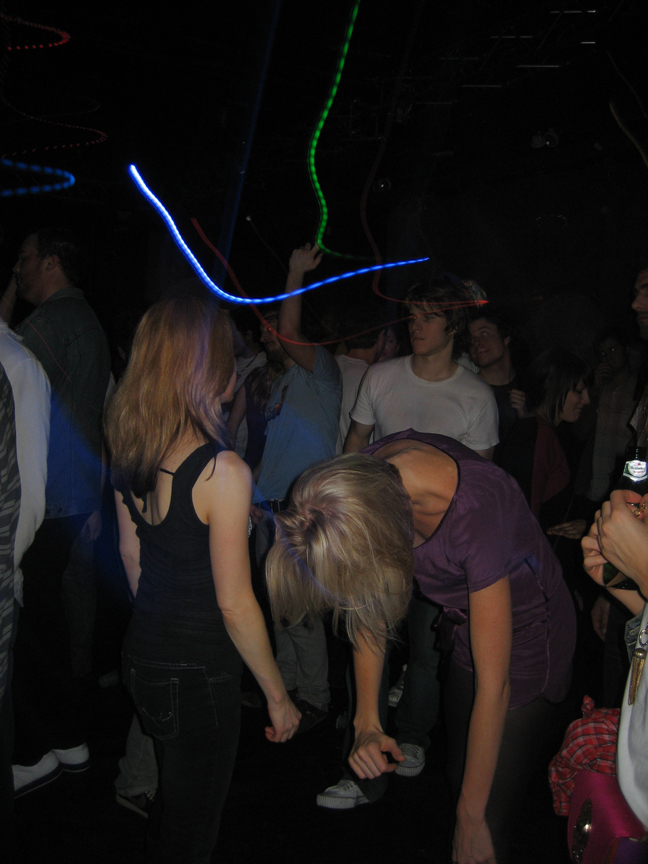 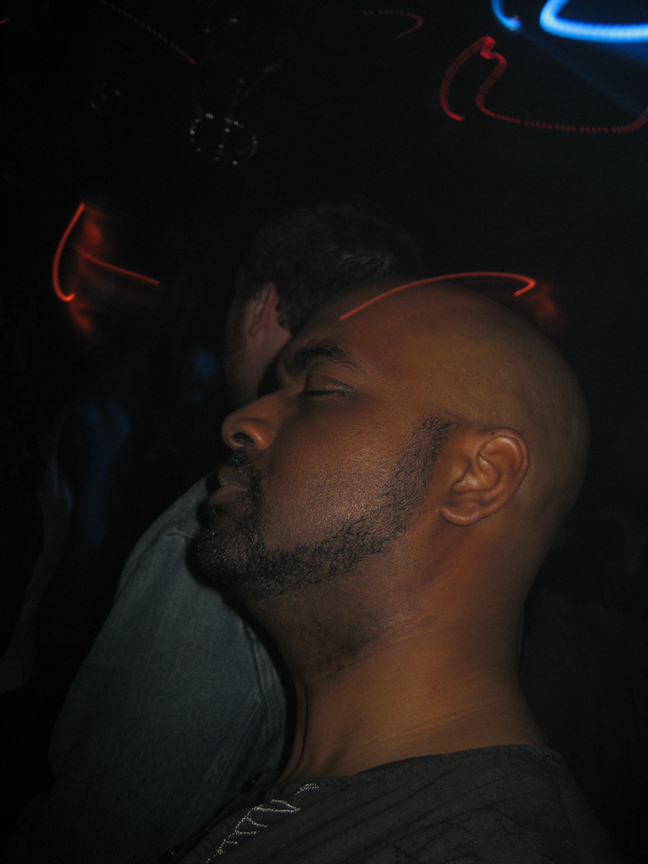 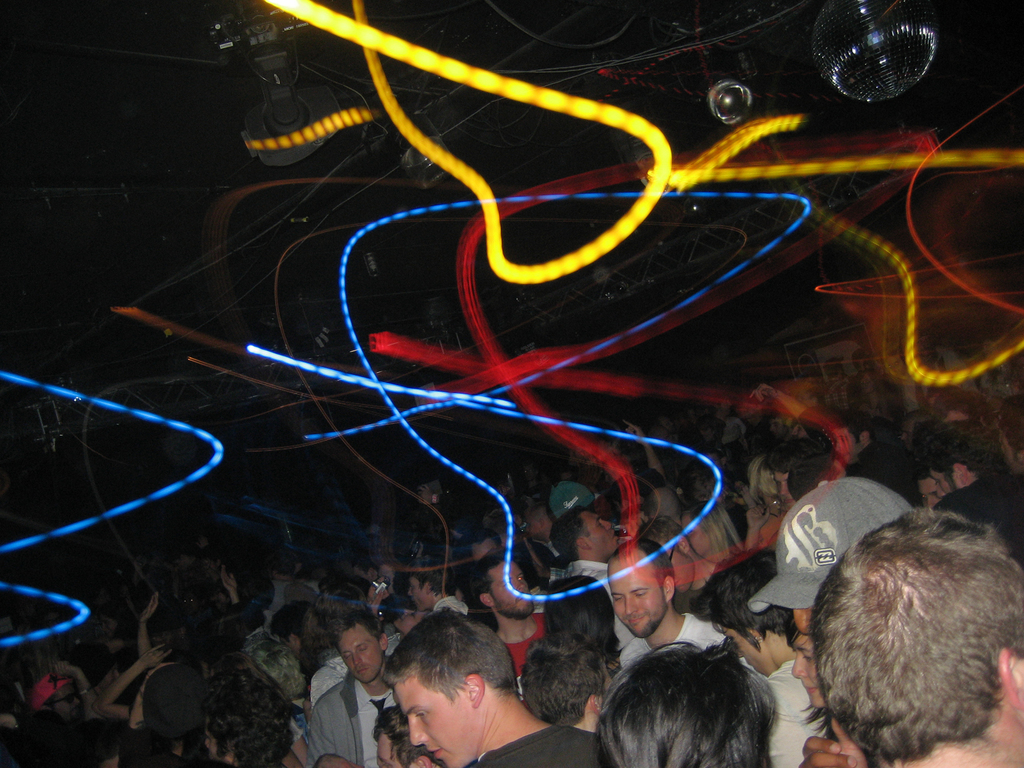 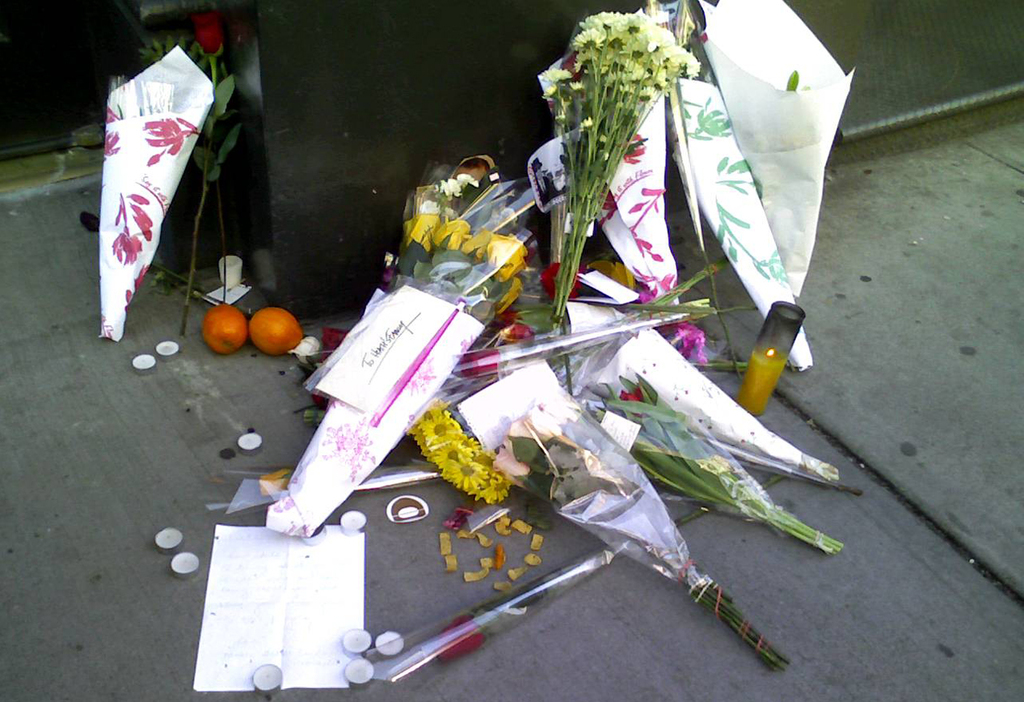 I can’t say why I went over there. I had no business going over there. I don’t normally do these types of things, nor do I like people who do them, but I went over to Heath Ledgers apartment building which is around the corner from my office. On the approach the street was crammed with reporters and camera men. There was a barricade to keep them at a distance. I felt a knot in the pit of my stomach but began taking pictures of the mad press as they… Continue

Tourists/Neighbors-
I am happy to report that my first solo exhibition has come to a close. The opening was a success- 50 people. Hundreds of drawings. 1000 projected images. One media hit. One drawing sold. Milions of lessons learned. It showed for one month in Williamsburg, Brooklyn and was enjoyed by dozens if hundreds.
But that was 2007. I just scanned 56 new gems to the digital gallery, as part of my next project, 10,000 Pe0ple I've spoken to the curator…
Continue

Hey! Just wanted to invite you all to my art show this Thursday. Here are deets:

I'd love to see you! XO Erica

I currently have some work in the White Space Gallery's "All Small Things" exhibition ending Jan.28th. I will be adding some more work to their "Black History Month" exhibition at the end of the month through Mar. 1st.

The Artist Reception is Feb.9th 3-5pm.


Today was a lovely day. It was the kind of day that there wasn’t anything scheduled, but the day meandered and colored itself in. We went to the Union Square Market and decided to eat ‘a la carte in the market. I found these brilliant apples called Cameos. They have to be the sexiest tasting apples made by god. They had this heady intoxicating and delicately sweet flavor. The flesh was firm and succulent. My teeth pierced effortlessly and the juice sprayed into my mouth… Continue 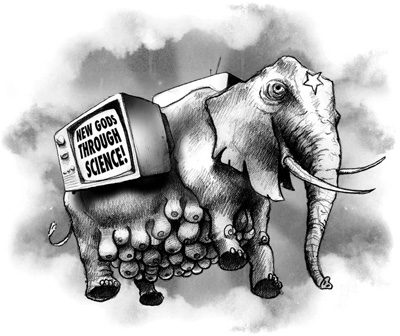 We love the folks over at the Dumbo Arts Center (the team behind the Art Under the Bridge Festival) for always coming up with innovative and intelligent installations. They've got a great one coming up Saturday night that you'll definitely want to check out if you're in the tri-state area.

and then the music saved me... a little bit

Together We are SoSIC

SoSIC, a collective, growing everyday. Artists who share ideas and resources with each other. A group of people who place value in the content of each other and what they create, and could care less
if at all about the race, religion sex or sexual preference of its
members or… Continue

HERE I AM World....Just ME Sitting Here...Wondering WHY? Then There is Always SomeOne Significant in the Mass of FAceless FaCeS that Hollers Why The HELL NoT? And That Stops My HEart; For I Long for that PerSOn Who QuestionS The SenTenCe...JiLTs The RhYmE...DaReS To SaY HeLL NO!! I Am SiTtinG HeRe AmiDsT A SeA oF FaCeS...LoOkInG FoR A WaRRiOR...SiCk oF DrAg QuEeNs Who CanNoT Pay ChiLD SuPpoRt...WHy? WhY NoT?… Continue

Today is her birthday Today is my mothers birthday. Her death anniversary is in 11 days. I haven’t gotten over it, not in the least. I loose my mind during this time. I don’t know how to cope. I desperately miss her. She was the light in my life. I have never felt the love she gave from anyone else on this planet and I miss her. I could sit here and write a post about my hurt, but to do that would probably unhinge me further. So instead I decided to remember her with the… Continue

How many Lives? War Cemeteries Every gun that is made, every warship launched, every rocket fired signifies in the final sense, a theft from those who hunger and are not fed, those who are cold and are not clothed. This world in arms is not spending money alone. It is spending the sweat of its laborers, the genius of its scientists, the hopes of its children. This is not a way of life at all in any true sense. Under the clouds of war, it is humanity hanging on a cross of iron.… Continue

Revenge of the SIA videos