Which of the following best describe you?
Illustrator

What do you want people to know most about you?
I am a digital artist in love with analog methods.

How did you hear about Brooklyn Art Project?
Ning Front Page

Buy reproductions of my work on Etsy :: A few years back, I started a series called City Monikers, based on the nicknames of cities. For some reason, I included Brooklyn in that series. Being neither a nickname nor a "city" the way the other cities in the series were, it may have seemed out of place.
But, it was pretty much just the way I work. The idea was to do all 5 boroughs, and make that a subset of the Moniker series.

I have finally done that with my newest wooden block… Continue

Louise Gains said…
Thanks for the add. Love those dogs!!!

Doreen Robot // Designed by John Golden
Beautiful bots and birds :) Thanks for sending, they look great. // Anthony
From the Gift Store

Louise Gains said…
Great idea changing the colour behind the shoes. I love the clean lines of your work.
all the best, Louise 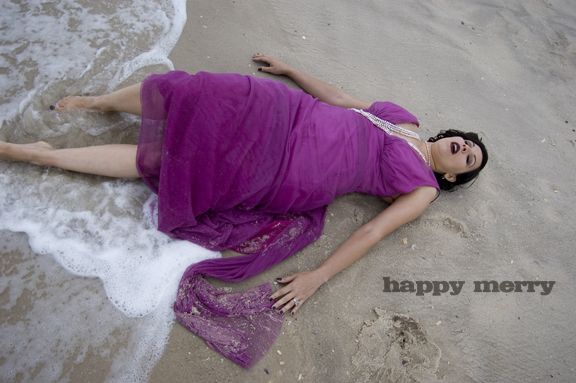 Maggie C said…
Love your work, clean and simple and the blue robot is great :-)

Janos Delacruz said…
robots.laser guns.the summary of my youth. thanks for the memory trip

josh heilaman said…
your work has a great feel to it
:)