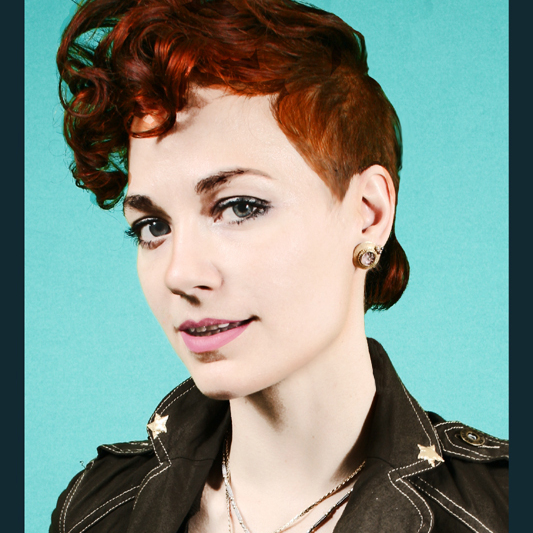 Emily Rawlings has not received any gifts yet

Give Emily Rawlings a Gift

Which of the following best describe you?
Illustrator, Painter, Photographer

How did you hear about Brooklyn Art Project?
Surfing the Internet.

They're trying to outlaw independent photography & film in New York City!
& by "they" I mean Bloomberg -- over Memorial Day the Mayor's Office tried to sneak through some new provisions that would require a special permit & a million bucks worth of liability insurance for any photographic enterprise involving more than two people & more than half an hour. Tripods are only allowed for ten minutes, including set-up time.

According to ARTNET:
"In fact,… Continue

Tony Orrico said…
If you're looking for studio space, come check out or Artist's Den at http://www.underminerva.com . Also, you can join our mailing list to receive submission announcements.

David Thomas said…
damn. why does the nyc wanna come down so hard on photographers? they want great photographs, new points of view, timeless memories, historical reference and do everything they can to destroy the possibility. is this a great country or what? its corporate mentality. if it doesn't make them money its illegal. or wrong. frightening.

2. Men wake up as good-looking as when they went to bed. Women somehow deteriorate during the night.

5. There are two times when a man doesn't understand a woman- before and after marriage.

8. Any married man should forget his mistakes. There's no use in two people remembering the same thing!

9. A woman has the last word in any argument. Anything a man says after that is the beginning of a new argument.

Ali Sabet said…
Everybody's work is so great here and I would love it if you could also join www.sabet.tv a social network for artists, designers, painters, illustrators and more! Hope to see you soon, Ali Sabet, www.sabet.tv

Anthony // Brooklyn Art Project said…
Hey Emily, welcome to the Brooklyn Art Project. I'm really enjoying your work. I was surprised to hear about that law they are trying to pass too! New York should belong to New Yorkers. Would be cool to do some kind of an art installation that challenged their thinking and raised awareness....