Marcos Garrot has not received any gifts yet

Give Marcos Garrot a Gift

Which of the following best describe you?
Painter, Sculptor

How did you hear about Brooklyn Art Project?
anasor ed searom 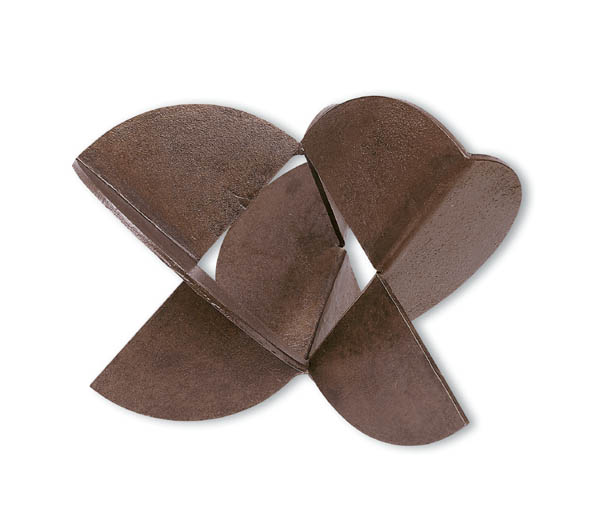 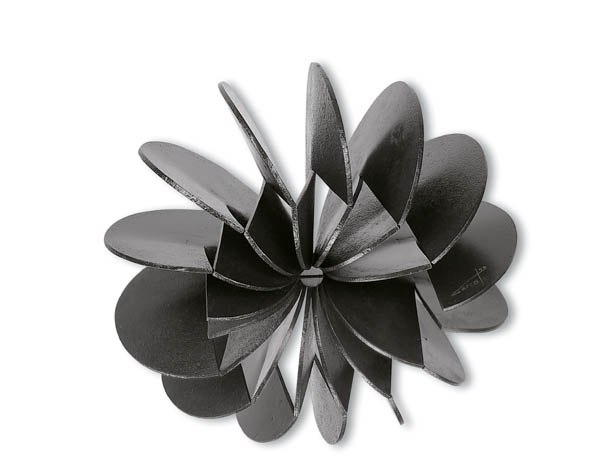 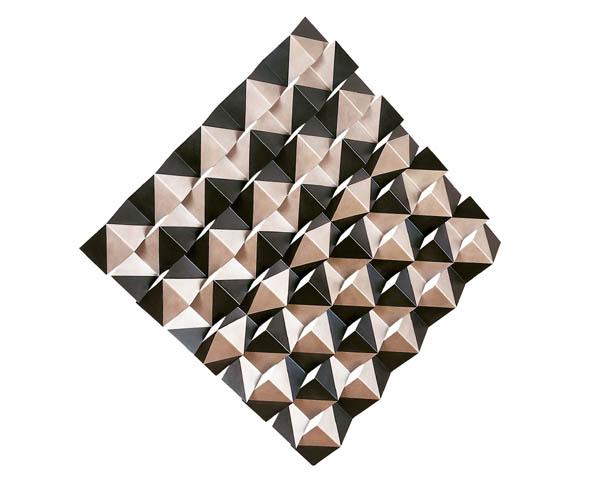 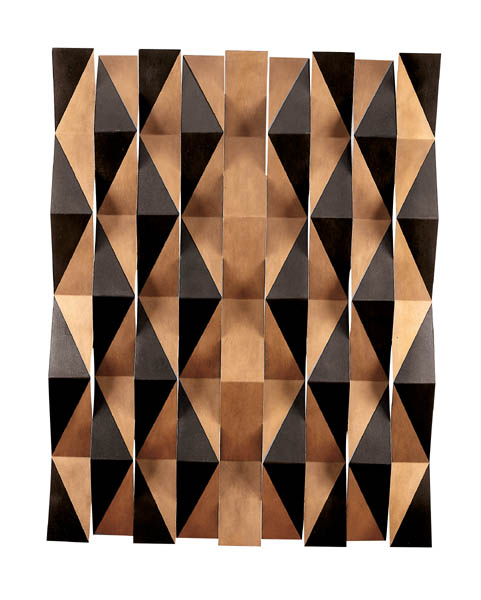 In the decade of 1980, when Marcos Garrot started exhibiting his works, he already showed a strong inclination to value the technique and the formal and colorist strictness in his plastic work. In that period, the determination in the sense of adopting demanding patterns was turned to painting and to figurative drawing.
Following up, he developed a series of paintings of human figures in two distinct trends. The first one comprises portraits in which he tries to reproduce his models with great physiognomic faithfulness. In the second one, he aggregates other values to reality, penetrating the domain of the symbolic, sometimes of the surrealist, and other times of the oneiric. In both of them, one can notice the desire of performing a controlled art which does not depend on the chances, on the fortuitous or the contingent aspects.
Being a restless artist, who is at the same time interested in the design, in the second half of the 90’s Marcos Garrot started some research with geometrical shapes in metal, wood, PVC and other materials. This would lead him to the present phase he is working in, mainly with iron and steel. This phase presents three lines of development: Shapes, Super-shapes and Sculptures.
For the creation of these works, Garrot basically makes use of the module, which he plans and which is carried out in metallurgic industry. When he creates them, he already has some idea of utilization, of positioning. But the works just become concrete after the long reflection in the studio environment, following the careful experimentation of the various possibilities of combination of the modular units, of the way they are going to be welded on the opposite side or after their fixation in a holder.
In the Form series, the models are arranged in a way to give origin to sets which are presented with or without painting. In some cases, the work results from a single plate. When the painting exists, it occupies the whole piece or the area resulting from the folding, privileging mainly the shape.
As for the On Form series, the painting geometrically divides the planes formed by the folds significantly amplifying the piece’s formal repertoire, which starts counting both on the shapes resulting from the volumes and on the ones engendered by the painting. The interaction between them gives origin to unusual geometries, which are modified according to the angle of observation and to the incidence of luminous beams.
The works from these series are presented as reliefs, wall pieces. When they have a holder, meant for the ground and consequently having the possibility of being observed from all sides, they are characterized as sculptures. The works from the Form series are more Apollonian and austere, whereas the ones from the On Form series are more dynamic and Dionysian.
Garrot generally does not carry out a cutting-and-folding sculpture, such as Sacilotto and Amílcar de Castro; the modular structure of his work makes it closer to Athos Bulcão’s poetry. As from the module, which is a multiple piece, the artist longs for the uno (the unique), which is the accomplished work.
Garrot’s work is basically placed in the concrete field, but is differs from the work of some historic Brazilian concretists in the sense that, as a rule, it does not resort to the internal cut of the plate, but just to the external side and to the folding. This kind of procedure is almost inexistent in the sculpture work of the concretists, who also when painting the work, paint it on a single color, being the differences in tone a result of the incidence of the light.
However, Garrot does not use the color excessively, as this could be dangerous. Most of the times, his colorist structure is binary. In some cases the plate does not receive any paint, as it is the case of some pieces in brushed stainless steel, in stunning flower beauty.
Marcos Garrot’s present work assures him a significant place among the Brazilian constructivists, who constitute one of most solid and competent groups of creators in the country.

Thomas Hodges said…
For sure, I look forward to staying in-touch. Very best :)

Thomas Hodges said…
Hi Marcos, thanks for connecting, nice to meet you here. Wonderful work you have, many congratulations ! Very best always, Thomas.

Yana Dimitrova said…
Thank you for the good comment! I just looked at your photos also and really enjoyed them as well!