How often are you the first among your friends to try something new?
Never

How did you hear about Brooklyn Art Project?
Friends

The very first impressions creations by Katerina Gorokhova make remind of Pop Art traditions. Indeed, the trend, which first appeared in America in the 1960s, has given the world a most unusual art form which exists at the interface between non-figurative and material worlds. Katerina’s paintings feature photographic accuracy typical of Pop Art and slightly mannered contours of photographs filled with minimum colours. Such restrained colour arrangement prompts decorative conventionality, which makes images bright, memorable, and up-to-date. Three-dimensional volume gives place to two-dimensional volume which unfailingly makes objects plane. Such tricks combine to bring about intriguing play of stylistic meanings. On the one hand it seems natural to us that photos tend to instant perception and quick fixation of an image which is replaced by another one on a dime. Such effect is enhanced by the fact that Katerina’s creations are not based on posed shots. Instead they are based on random pictures featuring the simplest and natural life events like a boy sleeping on his father’s shoulder, family enjoying their time at the seaside and watching something that seems clear to them only, young couple on the beach, swimming in the lake, laughing child, African transvestite, portraits of unknown and well-known people, Catholic procession, roses, and other. On the other hand art work over photographs makes them more complex semanticising a few sensations at a time and adding something invisible to something you can see. Photographic texture renders a lot of opportunities for application methods, when you add one image from parallel space to another or when you place images into a special colour atmosphere which resembles noise of remembrances, as if they already exist in memory, rather than in reality (i.e., they are relocated to the sphere of surreality). It turns out that images which had initially boasted motion features were stopped and turned into monumental and accurate memorials of events. This all elaborates the idea of paintings to enhance their effect and turn them into complex psychological ambiguous stories. The result is a serious philosophical piece of art suggesting importance of the fleeting, simple, and routine, of bliss of things that happen here and now, and of fate which unfolds every minute. Such moments are endless in every person’s life. They are similar and different at the same time. As far as this feature of Katerina’s paintings is concerned, they are again consonant with aesthetics of Pop Art, which tried to add relevance to things that were familiar to all people of the Earth, i.e., to all the most popular and thus universal things including show celebrities, foodstuff, super famous paintings that people lined up to see everyday, and other. There is, however, one major difference: objects of American (A. Warhol, R. Rauschenberg, and other) and Russian (A. Vinogradov and V. Dubosarsky) Pop Art chiefly appealed to the upper, mass-media level, whereas Katerina’s art features personal, almost intimate observations (there are, however, exceptions to the rule including portraits of Nicholas II and Vl. Nabokov). So this is what she has discovered: the individual features universality just like the popular, but at the same time it does not rule out uniqueness. Unlike A. Warhol, who may have influenced development of Katerina’s style, her paintings lack distant perception, coolness, and boredom. As you know, the properties of his works the American artist proclaimed his creative manifesto. On the contrary, Katerina is emotionally involved in things that go on. At the same time her images are pure and primal. They are out of any cultural context – and this is exactly what Andy strived for (by the way, such look through eyes of an untutored child was already mentioned in works by the Russian philosopher Gershenzon). They have a strong pure effect on each and every of various plots which are chosen outside any biased bounds: she may pay attention to any motif among the all encyclopedic chaos of human being.

”The normality is the daily, what the society accepts as a norm, the pattern every one follows by habit or tradition and the need to belong with a group or a system. Over time these norms are accepted as facts and reality. The normality has to be taken away from their daily life which I call the ordinary. They have become in a way synonymous. The ordinary is the life people live, the normality is what they accept as living.”(Edwige)
Normality as society sees it is not what Katerina… Continue

Red Ribbon
Katerina, thank you for adding me as a friend, I hope you enjoy this site as much as I do. Also I hope you enjoy my Podcasts and Blogs… Best wishes Janey Godley
From the Gift Store

Janey_Godley said…
Katerina, Many Happy Returns and wishing you all the best on your Birthday, From Janey Godley 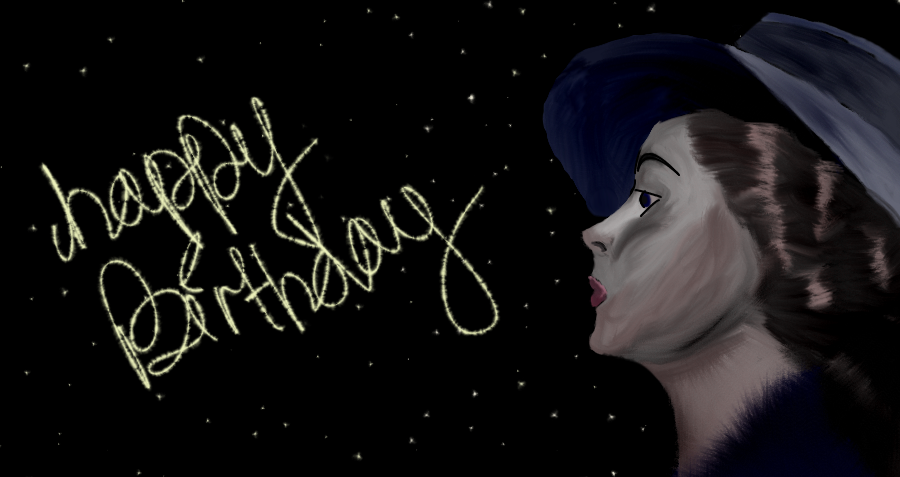