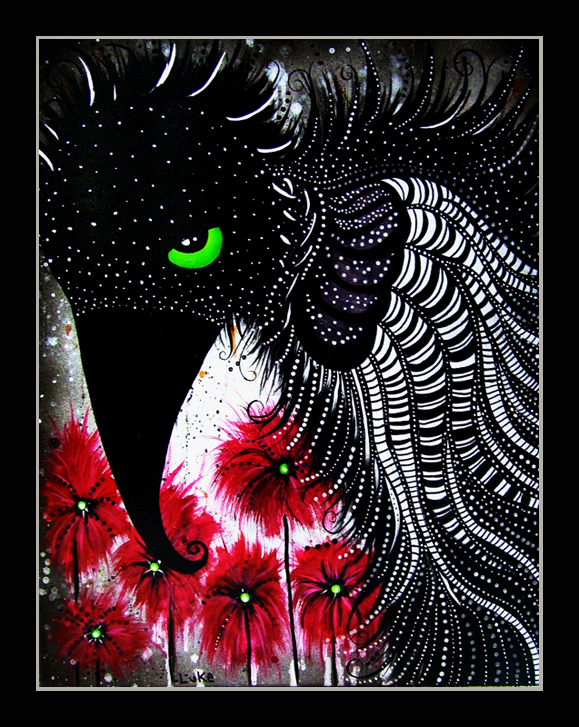 JulieLuke(vOODOOLUKE) has not received any gifts yet

Which of the following best describe you?
Illustrator, Painter, Professional Creative, Photographer, Other

How did you hear about Brooklyn Art Project?
friend

Raw, self taught, outsider art, versatile, dedicated artist for her purpose of creating.

"wow!"-nesses in the gallery
do you what we said when we first saw Julie Luke's works of art? we said "wow!" then we showed other folks and you know what they said? they said "wow!" too. Julie's works just have that "wow!" factor. but don't take our word for it, get your "wow!" on here! http://www.madswirl.com/ 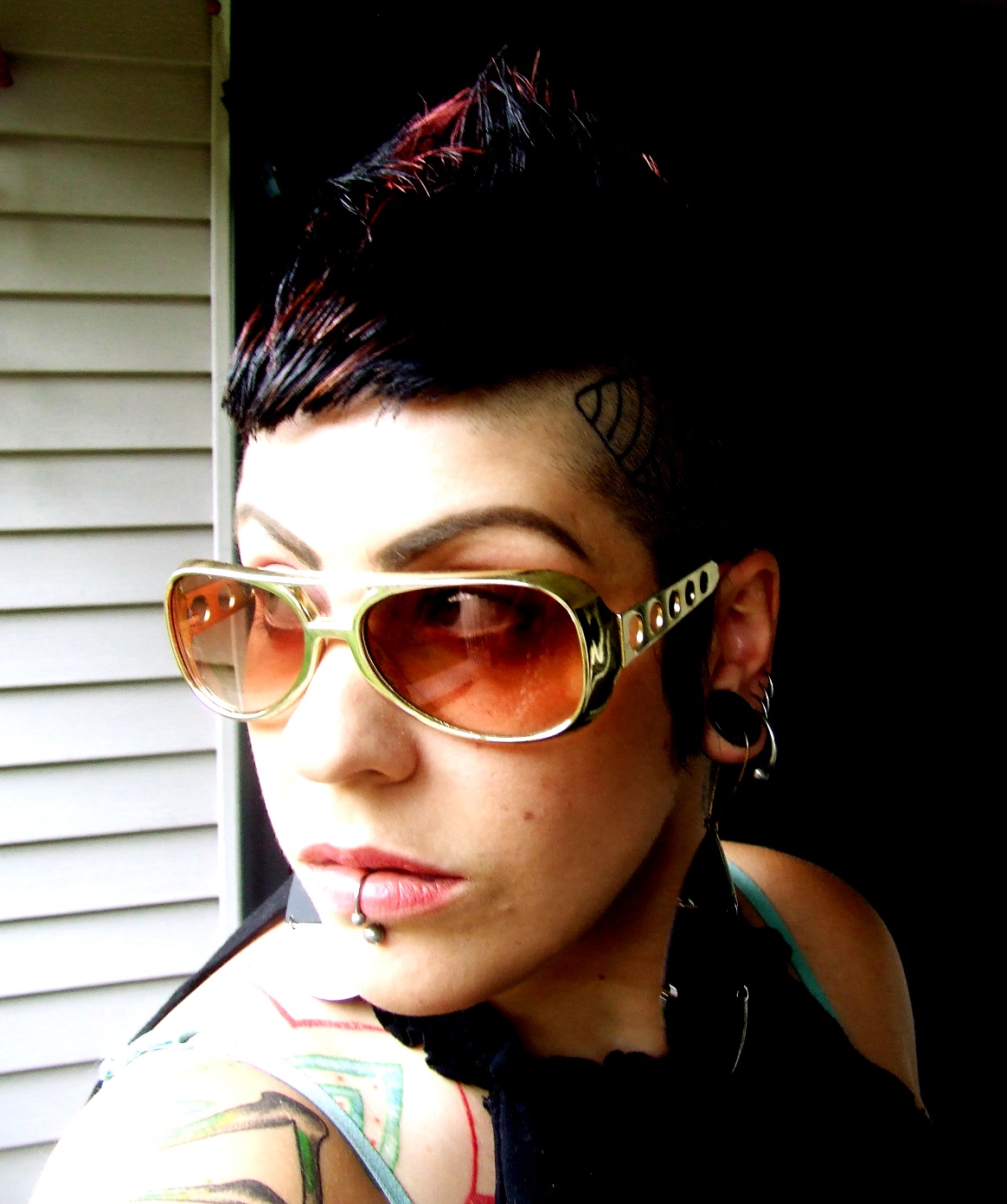 ITS MY BIRTHDAY YAY 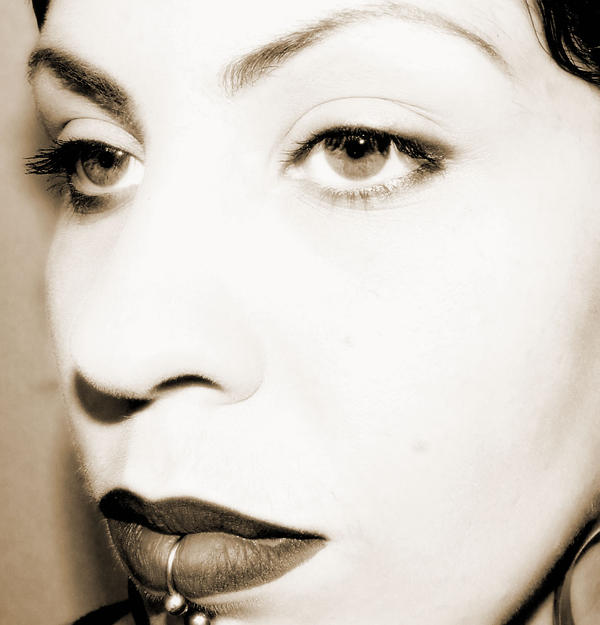 I navigate by my rules

“I have the gift of neither the spoken nor the written word, especially if I have to say something about myself or my work. Whoever wants to know something about me (as an artist, the only notable thing) ought to look carefully at my pictures and try and see in them what I am and what I want to do.”

I was born and raised in a small town on the Olympic peninsula , I Left Sequim, Washington when I was 23, and moved to Seattle, Washington. I… Continue

where julie has been and will be

hava said…
Thank you Julie, I really really like your work too! -Hava

crociani said…
wow thanks!!!! I really did your art! 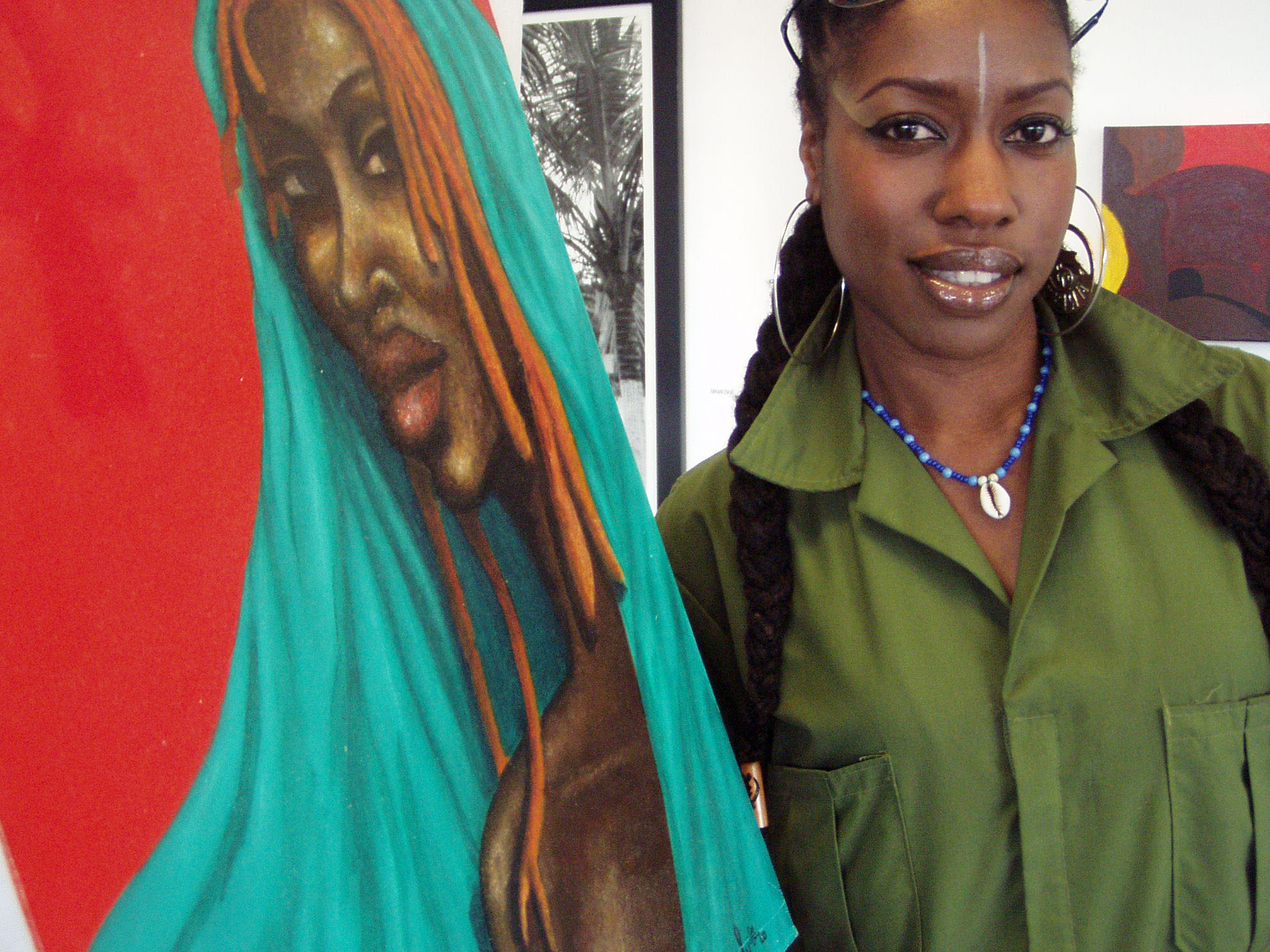 Julie eL said…
thank you for the compliment! i love color so much, which brought me to love your work sooooo much! Peace:)

Jean Dominique Volcy said…
Hello Julie
I like Your Works, They are very interesting.

Max Boyd Harrison said…
I collect tin toys and robots are my favs. I want people who look at this ongoing series to have memories of their childhood come flooding back.

Your work is very interesting. I love the organic forms and your conciseness makes me think the work is taken from an ancient pictographic language. Thanks for sharing.

ALONYS THE ARTIST said…
HOLIDAY WISHES TO YOU...