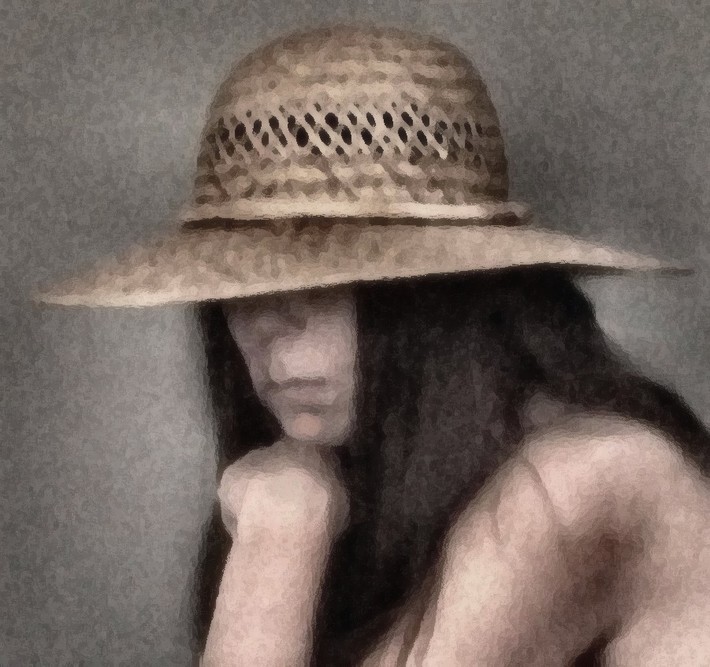 Helen Bascom has not received any gifts yet

Open your eyes. Don't be a sheep blindly following the political flavor of the day spoon fed to you by your government, your social group, your Church. See the world with your eyes and you mind wide open. You see images with your small minds that have been indoctrinated since birth to believe that anyone who disagrees with your government is the enemy. You have been taught to think that those who are not with us are therefore against us. A typical tactic of the weak minded, weak willed, blind followers of the neo-conservative ideology -- accuse your opponent of all manner of vile acts to draw attention away from the real issue at hand. When the weak minded person attacks the artist rather than the art, she is attacking every single person who bought it, displays it, supports it, or otherwise enjoys the art. She is attacking not the art but the person because she feels powerless to change her world. That is how weak minded, fearful people respond to strong messages for social change -- they attack the person because they do not know how to address the issue. Some artists and writers won't create or release work which demonstrates society’s undesirable or negative qualities because of people like her who can not separate the message from the messenger. Often, a number of members within the creative community attack the artist because her ideas go against the dominant theory of politics and art. Spreading rumors and personal attacks are evidence of weak minded people. The following was originally written regarding the suppression of dissenting voices in Academia. I have adapted this definition to fit the situation of artists (Source of Original).

From various experiences, disagreement with the dominant view comes with danger or risk (personally and professionally). Some artists and writers refrain from creating or releasing work which demonstrates society’s undesirable or negative qualities. Often, a portion of members within the prevailing creative community attack the critic’s ideas that go against the dominant ruling theory. Members may also attack the artist personally by various methods, including (but not limited to):

1. deleting parts of writing 2. obstructing publications 3. forced withdrawal of art or writing 4. denying work in a particular field 5. ostracization from social circles and
6. dissemination of rumors

Artistic freedom is the freedom of all creative persons and artistic institutions to pursue knowledge wherever it may lead, without undue or unreasonable interference.

The people who condemn my work as the dreaded political art which should be banned see no problem with photos of Bald Eagles layered over the American Flag. One is good (bald eagles, flags unfurled, kittens and puppies and rainbows) the other is bad (the truth).

I must step down to a more gut level now and say what is really on my mind. I am not at all surprised that many of my images are received with vehement opposition. The weak minded person never wants to face the truth, and does not know how to think for themselves. It is easier to beach themselves on the easy chair, watch the evening news, and let the politicians work it all out for them. Well that is not for me; not now, not ever. I want the America I was promised. I want what I was told I was entitled to by virtue of being born an American. I want my fucking freedom to say the word fuck and to criticize my government. I demand equality. I expect dignity. I deserve some respect. I will be damned if I will sit by and watch this country continue to go to hell in a hand basket because of reactionary fear mongering by corporations whose next quarter profits depend on America buying their war goods. Many of us have experienced suppression of our dissenting voices at least once in our careers. We will experience personal attacks and oppression in the future. Let us stand together in peace against those who would silence our voices. Fight back with your art and with your writing.

Freedom is more than a word, it is a way of life. Think free. Live free.

Kevin Jackson said…
so . . . you are a Red Bubble person? How does that work out?
I like War Toys very much.

Which of the following best describe you?
Photographer

What do you want people to know most about you?
I am passionate about my family, social issues, and my art.

How did you hear about Brooklyn Art Project?
Invitation