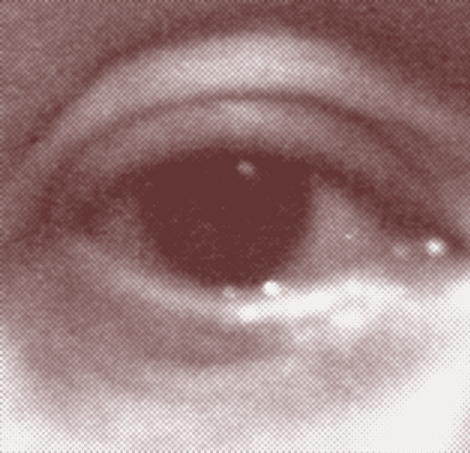 Eric Georges Charles Weets has not received any gifts yet

What do you want people to know most about you?
my work

How did you hear about Brooklyn Art Project?
internet

Because of the wife of an Austrian customs official, who brought a boy in this world named Adolf; who in his turn saw a chance to put the world in fire; a young French speaking Belgian wanted to fight for his country and became a soldier. At the end of the war he fell in love with a kind Flemish village girl, which led consequently, that on the third day of August 1951 a just born baby, in an utmost uncomfortable, upside down… Continue

mike hinc said…
Thanks for that comment - how can I possibly argue??
You can see more of my stuff here:
http://www.artreview.com/profile/mikehinc
The intensity of your unique vision is formidable and breath taking.

Louise Gains said…
Thank you, Eric, for accepting the add, all the best, Louise

mike hinc said…
Ha! Great! You've made some very nice work - even if some of it is a tad acidic for my taste. Wonder - ful....thanks!

Teresa Nicolle said…
I know a few local galleries in my town. All you have to do is find some people here in the U.S., most of us love to help ;D

Well I hope all is amazing on your side of the globe! Much Love

TheCrane.tv said…
Hi if it's just slightly longer than 5 minutes dont worry about it and go ahead and upload them anyway

Joel Suganth said…
I visited you home page.
I saw your picture, Is what you are working on a Kalamkari?

Miguel Anselmo said…
Hello, I liked you art , it is strong... I liked a lot
Do you always use the digital resource or does it use together painting?
Hugs

Most of the images in, “198 computer generated individuals singing, “The way of life”, have an uncanny resemblance to people I met, sometime, somewhere. This is one of the reasons, I understood, that we cannot see what we never have seen before, and are unable to learn what we do not know already, if we stay tuned on ordinary living. We are slaves of the past willingly dragged by ourself in an uncertain future, because of the cave man (which we still are). He will not give up the programmed habits and desires in his genes and other outdated instinctively driven behaviors without a fight, even if it brings him nothing else than an illusion of excitement and satisfaction dipped in pain and misery. If there are gods or aliens or I don’t care whatever kind of entities watching us singing “the opera we live”, they must, now and then, have a good laugh and think how in the name of everything that’s holy, is it possible that creatures with so many toys are so stubbornly stupid.

Not Rondo said…
your banner